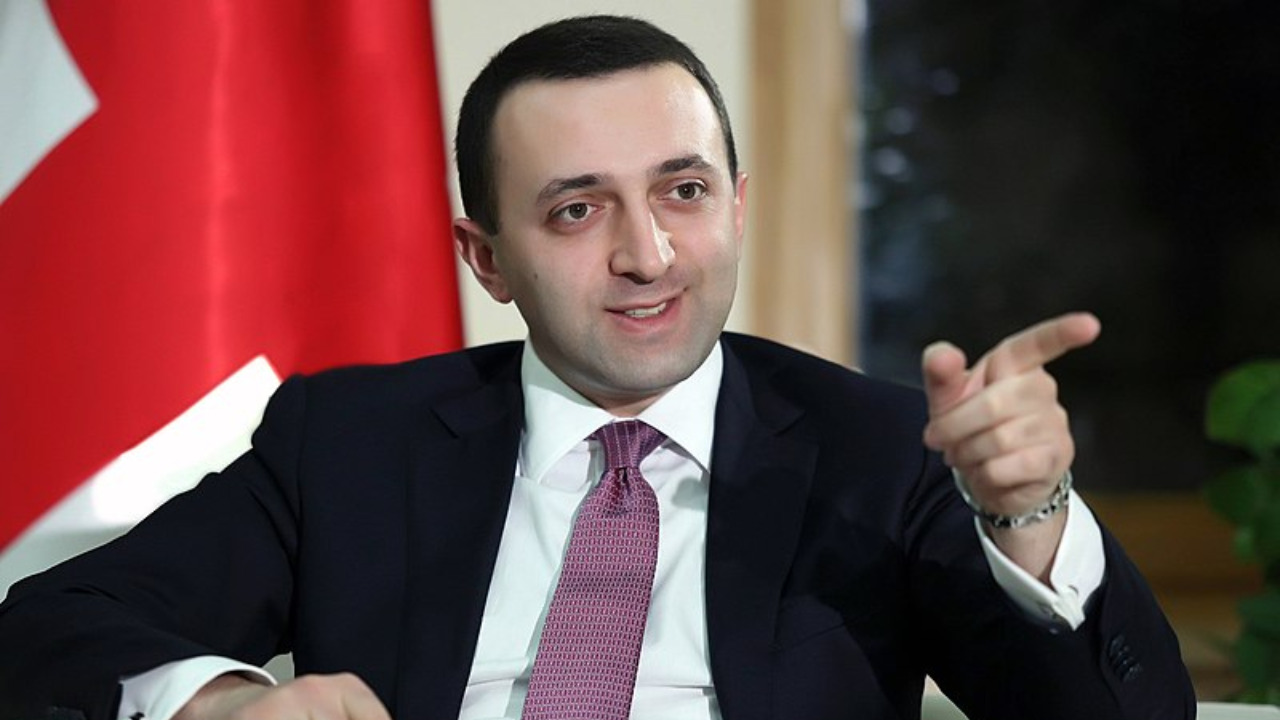 Just a few days ago, Georgia had planned to take up arms against Russia and open a second front against Russia. But when Russia “appears” to be the weakest on the ground, Georgia has backed away from its earlier rhetoric. She has adopted Gandhi’s non-violence.

Georgian Prime Minister Irakly Garibashvili claimed that Georgia could have been turned into a state “firing range” if the opposition leaders had managed to take control of the country. He said Kyiv has been pressuring Tbilisi to join the confrontation with Russia. Garibashvili said Ukraine’s attempts to establish a “second front” against Russia in Georgia were “not a legend” but a “direct quote” from statements made at a press conference. He said so in a speech to Parliament on Friday.

He claimed that Georgia would have been involved in a war against Russia if the opposition had been in power.

Garibashvili: “These people [the Georgian opposition] are they [Ukrainian officials] allies. Imagine if these people were at the head of the Georgian government today, does anyone have any doubts that a ‘second front’ would have been opened in Georgia, turning the country into a ‘shooting gallery’?”

A number of Kyiv officials, including Ukraine’s National Security Council secretary Aleksey Danilov, called on several nations, including Japan, Poland, Moldova and Georgia, to open a series of “second fronts” by attacking Russia. Ukraine tried to open fronts not only in Europe but also in Asia. She called on Japan to occupy border regions of Russia, such as the Kuril Islands, shortly after Russia began its military operation in late February. But nobody paid any attention to Zelenskyy’s attempts to unleash a major conflict in the region.

Also read: The final battle for Kyiv is imminent

The proposal was presented by party leader Giorgi Kobachidze at a press conference at the headquarters of the dominant Georgian Dream party.

Mr. Kobachidze stressed: “Let the people decide whether they want to open a second front against Russia in Georgia.” He added: “We will act as people say.”

Russia recently withdrew from Kherson, and Western media portrayed the withdrawal as Russia’s biggest defeat in the war. Shouldn’t Georgia seize the opportunity to start a war against Russia?

Clearly, Tbilisi does not want war against Moscow as reports surface that the final battle for Kyiv will soon begin as Russian forces stand on Ukraine’s borders. After months of deliberation over whether Georgia should open a second front against Russia, its prime minister has backed down. Irakly Garibashvili is no Volodymyr Zelenskyy, he has recognized that a war against Russia can be deadly and result in Georgia losing South Ossetia. That is why he chose Gandhi’s non-violence.