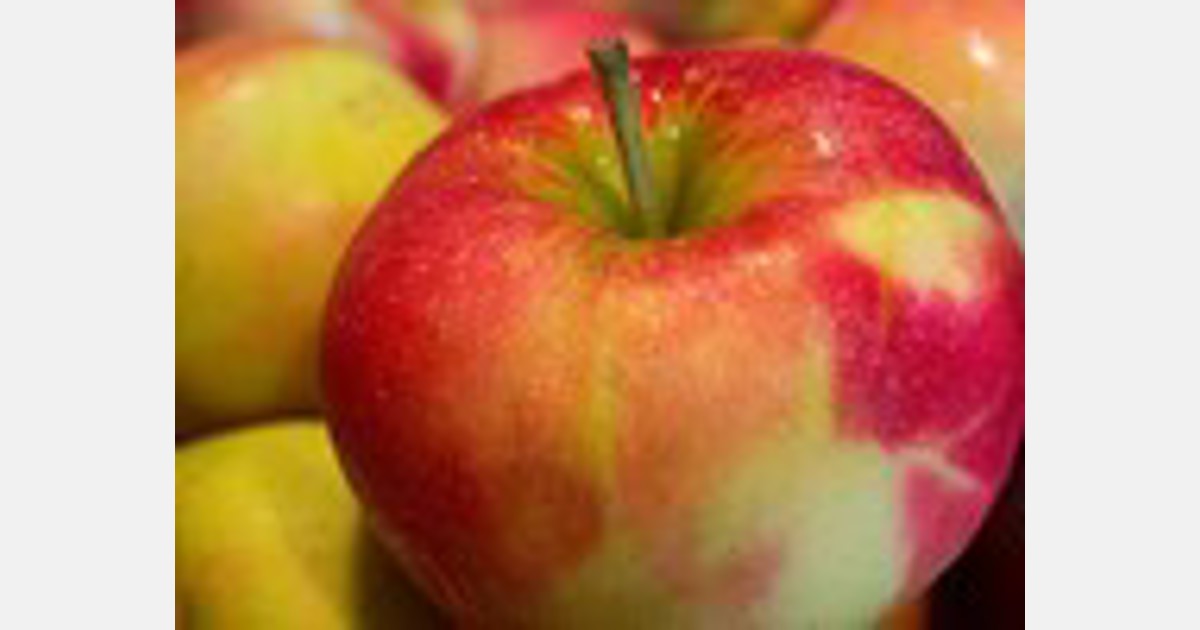 EastFruit analysts note that Georgian apple exports are lower than last year. The country harvested a bumper crop this year – about 130,000 tons of apples, which is about 80% more than in the previous season. In particular, prices on the Georgian wholesale market are still high, but a survey of market participants shows that downward pressure may soon increase.

The main reason for the decline in apple exports is weaker demand from the neighboring country to the north. The latter, of course, refers to the unjust war against Ukraine. Many Russian citizens have relocated to Georgia, which has increased local demand to some extent, but that probably won’t be enough.

Another important reason for the decline in exports of Georgian apples is the strong competition with other fruits that are currently widespread on world markets. Usually these are citrus fruits. There is competition every year, but the effect seems to be greater given the falling demand. February and March are believed to be a favorable window for exporting Georgian apples.

Meanwhile, EastFruit’s price monitoring tool shows that apple prices in Georgia’s wholesale markets are not falling, which would be appropriate given the bumper harvest and weak exports. As EastFruit research shows, retail pricing is supported by several factors:

The harvest is not yet over, there are still some apples hanging on the trees. Large quantities of harvested apples are stored in local warehouses, so the current supply on the market is not so high.
Market participants surveyed fear that many smallholders who cannot afford to store apples for long will be forced to sell their stocks, putting pressure on current prices. Exports are likely to remain lower in November as respondents report that suppliers are mainly working with the local market because importers are asking too low prices. The latter is not surprising since other countries sell apples at lower prices.

Farmers give an interesting insight into current prices. They report that while merchants’ prices may not have been impacted, their prices have fallen year-on-year. Georgian farmers sell apples at 0.80-1.30 GEL/kg (about $0.30-0.50). Prices vary by caliber and are lowest when different calibers are mixed.