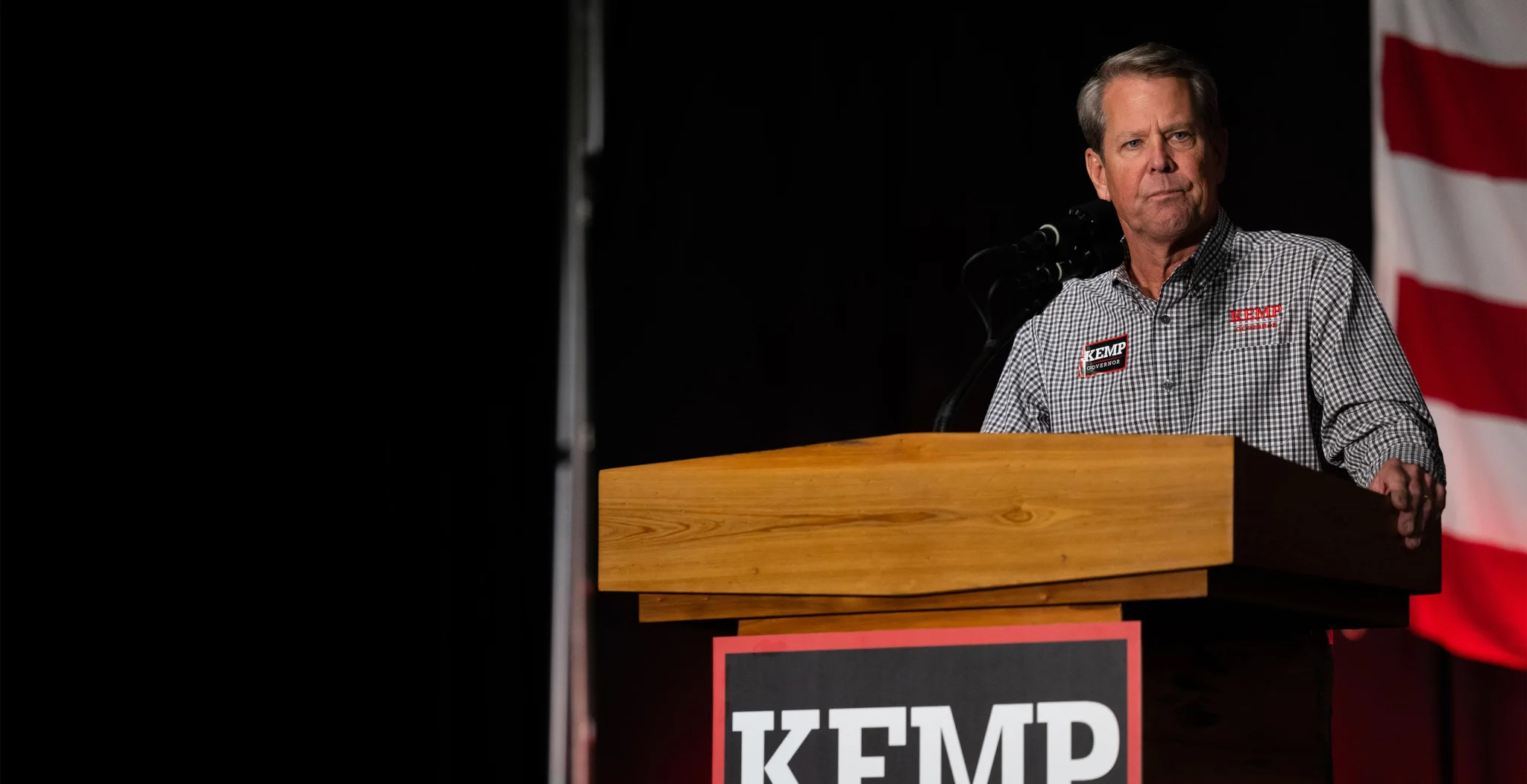 The Georgia plan, meanwhile, likely wouldn’t begin until the end of the Covid-19 public health emergency that has kept many Medicaid enrollments uninterrupted during the pandemic, and is expected to continue through early next year.

[Update: This article was updated at 2 p.m. ET on Nov. 18, 2022, to include comments from Gov. Brian Kemp’s office delivered after publication.]