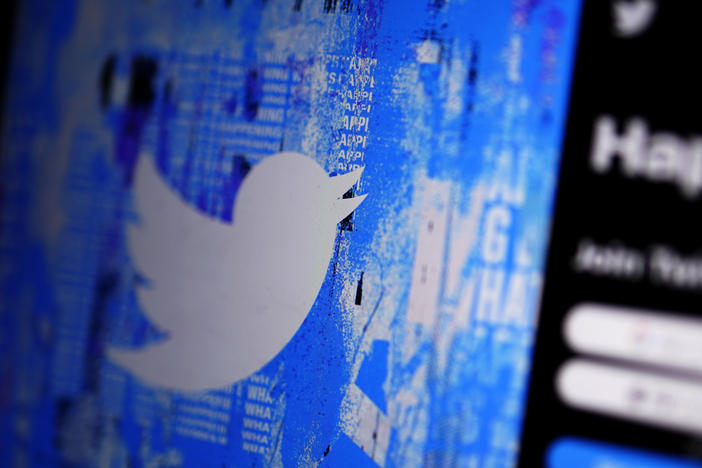 Twitter’s recent trending hashtags, such as #RIPTwitter and #TwitterDown, have signaled a virtual wake-up call for the site, as if it were already dead.

Users of the site have consistently praised the social network in the chaotic days since Elon Musk bought the platform. But the death knell sounded louder on Thursday when there was another exodus from what was left of the Twitter workforce. That night, the Top 5 Twitter trends in the US, everyone was referring to the impending demise of the site as they know it.

Amidst the deluge of tributes, a consensus has emerged about what makes the platform mournful: Twitter was a uniquely accessible space where otherwise marginalized groups felt heard and built community.

Twitter has been a hub for news, advocacy, entertainment, and community for years. But the mass layoffs at the company have made many people feel that the site could close at any moment. Regardless of Twitter collapsing, Musk’s big changes, including his overhaul of the verification system, have already caused people to flee the site to other social media platforms.

However, many fear that other platforms will not be able to replicate the same features they once found on Twitter.

A megaphone for fringe groups

“It gave people a voice,” said Ryan Broderick, who covers internet culture in his Substack newsletter, Garbage Day. “I think Twitter’s ability to act as a megaphone for overlooked communities, cultures and subcultures is so much a part of our lives now that we don’t even think about it.”

That was an issue he noted after he and Buzzfeed tech reporter Katie Notopoulos hosted a three-hour conversation on Twitter Spaces Thursday night “to say goodbye to the site.” Almost 200,000 listeners tuned into the chat together.

Sanjukta Basu, an author covering gender-based violence online and attending the discussion from India, saw the event as a perfect example of the value of the platform.

“I talked about it for five minutes,” she said. “And suddenly I have all these 50 people following me. This is the power of Twitter. No other platform gave me this feeling of a global marketplace.”

Marlee Matlin, an Academy Award-winning actress and advocate for the deaf community, recalls the platform for connections she fostered. She says Twitter helped remove the “dis” from “disability.”

“I’ve found camaraderie with EVERYONE,” she said via email. “As someone who is deaf, it has practically eliminated communication barriers because I can speak [about] anything or for EVERYONE, whether they know American Sign Language or not.”

She credits Twitter’s accessibility features with removing these barriers. The site introduced alt text in 2016, which allowed blind or partially sighted people to access images through printed descriptions. Over the past year, the addition of automatic captions has reached people who are deaf or hard of hearing with captioned videos.

But according to Musk According to reports, the team cut who has worked on Twitter’s accessibility features, Matlin says she worries about who will develop these new tools as the social media landscape evolves.

Donyale Padgett, a communications professor at Wayne State University, now gives credit to Black Twitter as she believes it is vulnerable.

“I relied on Black Twitter so much,” Padgett told NPR Everything considered. “It was a place of refuge. It was a place of humor. It’s a record of something profound that happened. That’s where you want to go to really follow the conversation.”

Meredith Clark, author of a forthcoming book on Black Twitter, defines virtual space as “a series of communities on Twitter made up of Black people tweeting about issues affecting people in Black communities.”

According to Josh Richman, a spokesman for the Electronic Frontier Foundation, Twitter’s content moderation policies made it a relatively safe online space for free speech.

Richman praised Twitter’s “proactive” and “sensitive” approach to moderating content, whether it’s been successful all along or not. Under Musk, Richman says, that kind of protection Twitter offers to marginalized communities seems to be eroding.

Advocacy groups now fear the site will be littered with hateful rhetoric against marginalized communities. Some accounts previously banned for violating Twitter’s hate speech policies have been allowed back onto the platform. While Musk said on Friday that Twitter will be downgraded “negative/hate tweets” On the platform, he has yet to define what that means or say if Twitter’s current hate speech and harassment policies will remain in effect.

A chance to improve social media

For many, Twitter’s uncertain fate is a moment to ponder what might come next. According to Broderick, now could be a good time to start thinking about decentralizing a social media sphere that has consolidated an “unhealthy” cultural dominance.