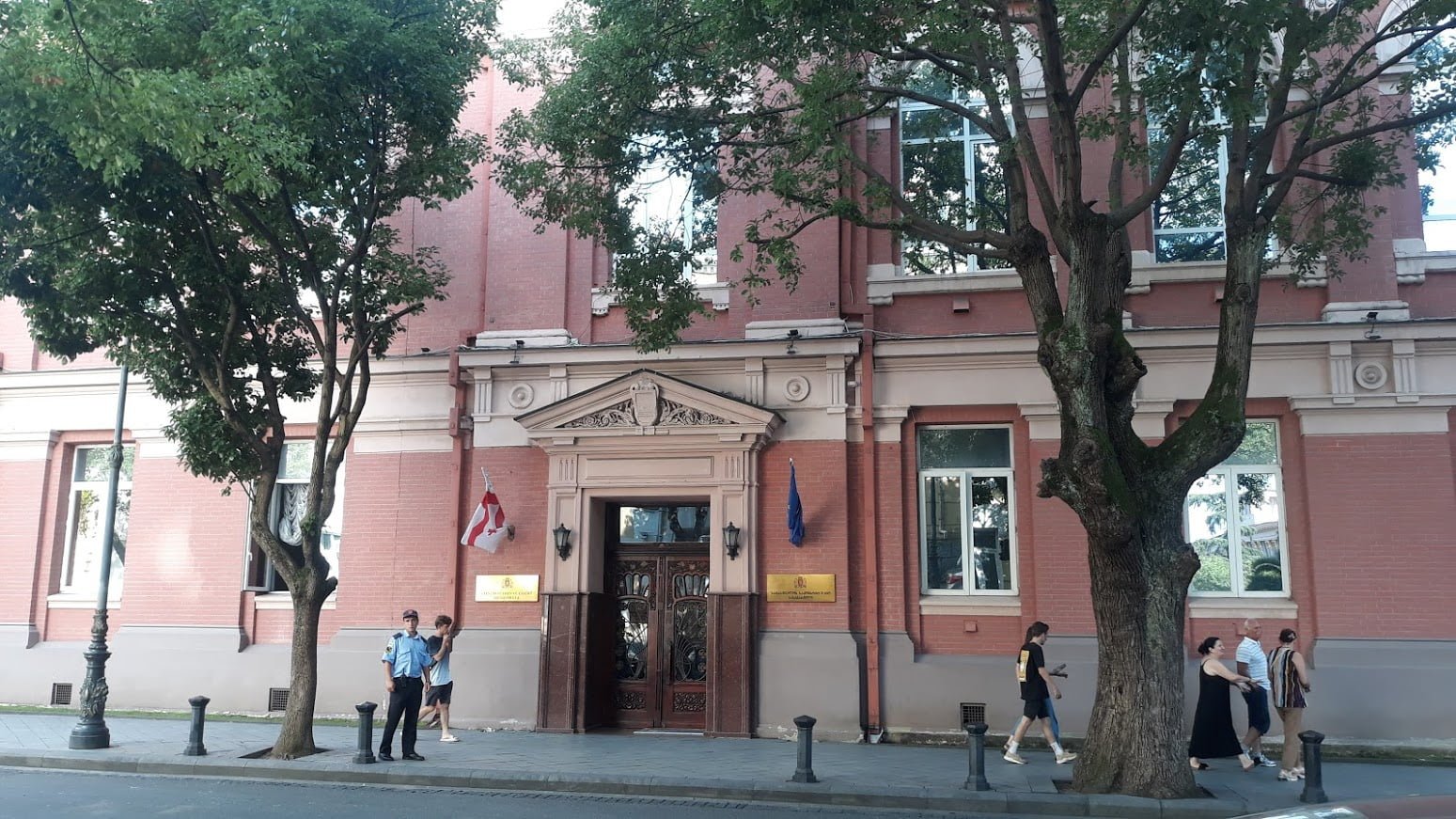 The Constitutional Court of Georgia announced on November 17 that it was Londa Toloraia, the former state inspector, and the Public Defender’s action against Parliament. The court found that the dismissal of the state inspector and her deputies before the end of their term “without the offer of an appropriate, equivalent position or just compensation cannot meet the constitutional standards of protection of the right to freely engage in public activities. ”

In particular, the plaintiffs contested the scheme abolishing the State Inspectorate and the position of State Inspector, and the resulting changes, which reflected the abolition of the agency and the establishment of the Special Investigation Service (SIS) and the Service for the Protection of Personal Data.

According to the Parliament of Georgia – ​​the defendant in the lawsuit – the purpose of the changes related to the State Inspectorate was to improve structural effectiveness, expand the capacity to monitor the processing of personal data during investigations and avoid conflicts of interest.

Parliament argued that since the State Inspector and the Inspector’s position are not defined by the Constitution but are a service created by law, Parliament has discretionary power to “establish an independent body or bodies of similar content and function”. .

With the changes that came into force, the SIS was given the task of investigating official offenses, and its investigative service was expanded. In addition, the Personal Data Protection Service has been given the additional role of monitoring the lawfulness of the processing of personal data, as well as overseeing covert investigative measures (surveillance) and electronic communications activities.

Thus, “according to the position of the Parliament of Georgia, the disputed norms meet the criteria of usefulness, necessity and close proportionality of interference with constitutional law.”

Reasoning of the Constitutional Court

In its opinion, the Constitutional Court agreed with the defendant that in the present case, after assessing the current challenges, the abolition of an agency and the creation of two independent bodies fell within the discretion of Parliament. In addition, the court emphasized the importance of the existence of independent investigative and data protection authorities.

The court also agrees with the defendants’ contention that their lawsuit was aimed at averting the conflict of interest by institutionally separating the special investigative functions from the personal data protection mechanism.

However, the Constitutional Court emphasized that any interference with the constitutionally guaranteed right to exercise a public office that relates to constitutional institutions and offices must be examined particularly strictly.

In particular, “the Court must assess in each specific case whether the legislature acted in accordance with constitutional requirements in the reform process and whether it took measures to mitigate the harm and protect the rights of those officials whose tenure would be guaranteed by the implementation of the institutional reform may be at risk.”

As long as the termination of the post of state inspector was not related to violations or non-compliance with regulatory requirements on her part, the court reasoned, “the offer of appointment as head of the service for the protection of personal data could have been the least restrictive means for the right to exercise their public office without interruption.”

However, the Constitutional Court found that the former state inspector was not automatically appointed to head either of the two new bodies, was not offered a job, nor was she paid “just compensation,” “which would be an important mechanism for determining the intensity of the interference with those rights.” to reduce and minimize the damage.”

As for the former state inspector’s deputies, the court held that their dismissal without an offer of an equivalent position or compensation also did not conform to the constitutional right to hold public office, even though their official status did not correspond to the position of state inspector.

A panel of 4 judges deliberated the case, one of whom, Giorgi Kverenchkhiladze, submitted a dissenting opinion. In particular, the court should, in its view, have taken into account the overriding public interest in continuing the tasks of the State Inspectorate and their deputies without reducing the legally guaranteed term of office, and thus should have convinced the plaintiffs in their entire argument, instead of concentrating on the normative content of the disputed rules .