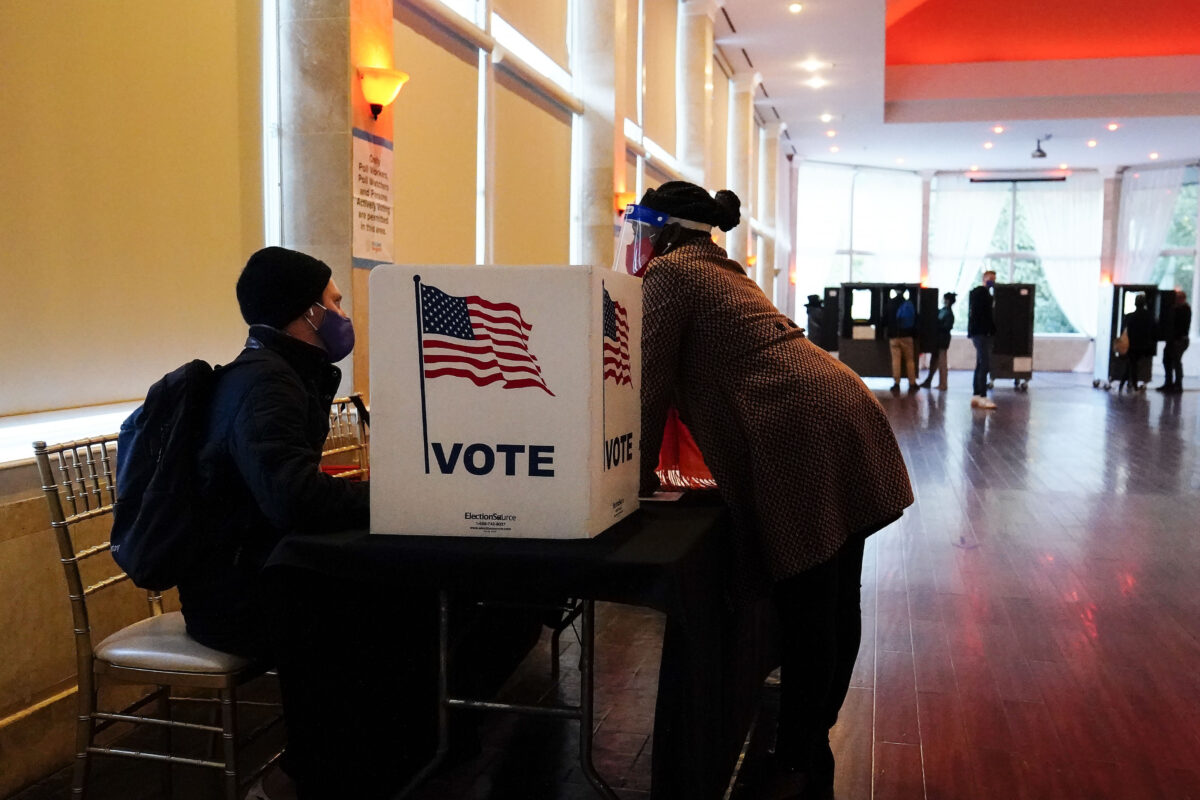 According to a news release, the Cobb Election and Registration Committee voted to reconfirm the results of the Nov. 8 Kennesaw City Council special election during a Nov. 18 meeting.

“The recertification was necessary after employees discovered that a memory card had not been included in the previous results. The additional ballots resulted in an amendment to the Kennesaw City Council Post 1 Special Election,” the press release said.

Madelyn Orochena was originally declared the winner of the special election. However, when there were additional ballots on the memory card, Lynette Burnette was shown as the winner of the race with 31 votes, officials told local media.

“Unfortunately, we uploaded it after we found it, and it changed the outcome of the Kennesaw City Council race,” Cobb County Elections Commissioner Janine Eveler told local media.

According to 11Alive, Cobb election officials said the memory card was in Kennesaw as workers prepared for an audit of the election. No further details were given as to why the card was overlooked or where it was located.

Orochena wrote in a Facebook post that she would file a complaint with the Georgia Secretary of State’s office.

“I planned to celebrate afterwards with family, friends and supporters. We had no reason to expect anything else,” Orochena told WSB-TV, adding that she is “just doing everything I can to regain some confidence that this was a fair election.”

Meanwhile, Burnette released a statement to Fox5 saying she was “humbled to have the opportunity to serve the people of Kennesaw, it may have been an unconventional choice… I look forward to serving Kennesaw the best community.” stay.”

The runoff is set for December 6 after neither Walker nor Warnock received more than 50 percent of the vote. Senate elections were called for incumbents in Nevada and Arizona last week, allowing the party to retain a majority in the upper chamber of Congress.

Jack Phillips is a breaking news reporter at The Epoch Times, based in New York.