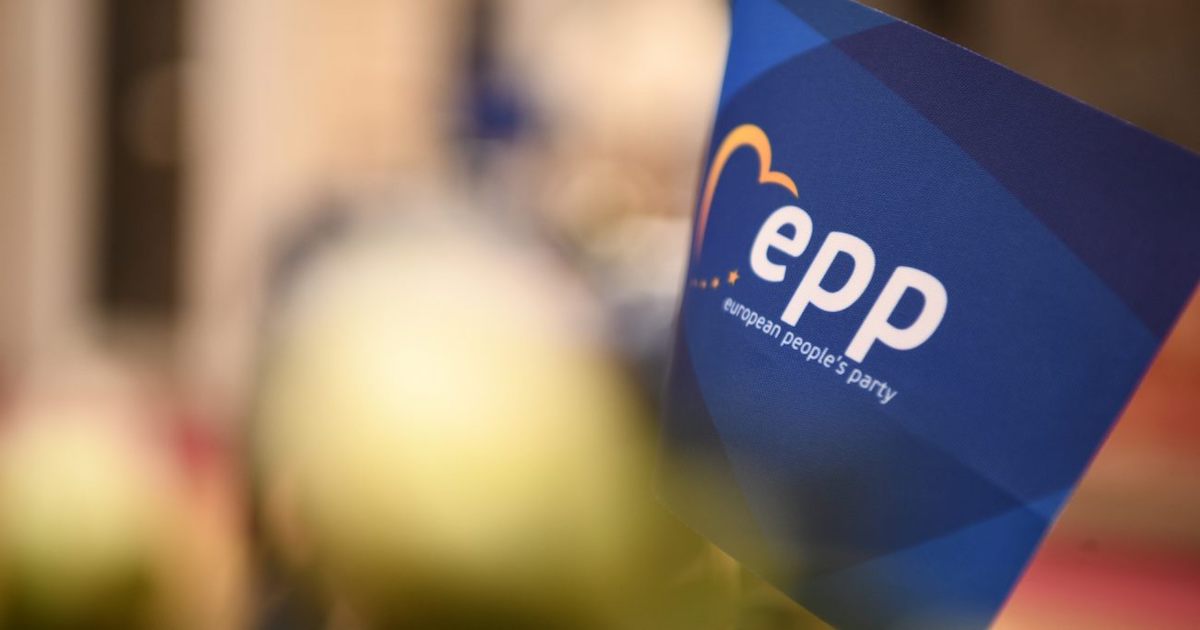 The largest group in the European Parliament, the European People’s Party (EPP), has passed a resolution “On withdrawal from democracy and political persecution in Georgia” calling for sanctions against the oligarch Ivanishvili and the release of Georgia’s third president. Mikheil Saakashvili and founder of the opposition TV channel Mtavari Arkhi, Nika Gvaramia.

The resolution assesses the recent situation in Georgia negatively. It states that the ruling party has ignored the recommendations of the EU. According to the document, the judiciary in Georgia is still politically motivated. The EPP particularly criticized the recent court verdict in the Nika Gvaramia case, calling Saakashvili “Putin’s personal prisoner”.

“Oligarch Bidzina Ivanishvili is playing a personally destructive role in strengthening oligarchic rule, taking over the state and taking full control of the government and democratic institutions in Georgia,” the resolution said.

According to a compromise document approved by the European Parliament on November 8, billionaire Bidzina Ivanishvili, whom opponents of the Georgian government see as a shadow ruler, will no longer be referred to as an oligarch. However, the entrepreneur’s name is still used in the context of “de-oligarchization” and demands to limit his influence.

The document also refers to the persecution of opposition media in the country, political persecution, the procedure for electing a public defender and that the European Parliament is calling on the Georgian government to send former President Mikhail Saakashvili abroad for treatment “on humanitarian grounds and for… Reducing polarization in society”.

On July 13, it became known that the European Commission had postponed the assessment of the fulfillment of the twelve points outlined by the European Union for Georgia to 2023 instead of 2022.

On June 17th the European Commission issued a report on the granting of candidate status to Georgia, Ukraine and the Republic of Moldova for EU membership. It was decided to grant this status to Ukraine and Moldova, while Georgia was initially obliged to comply with the twelve points.