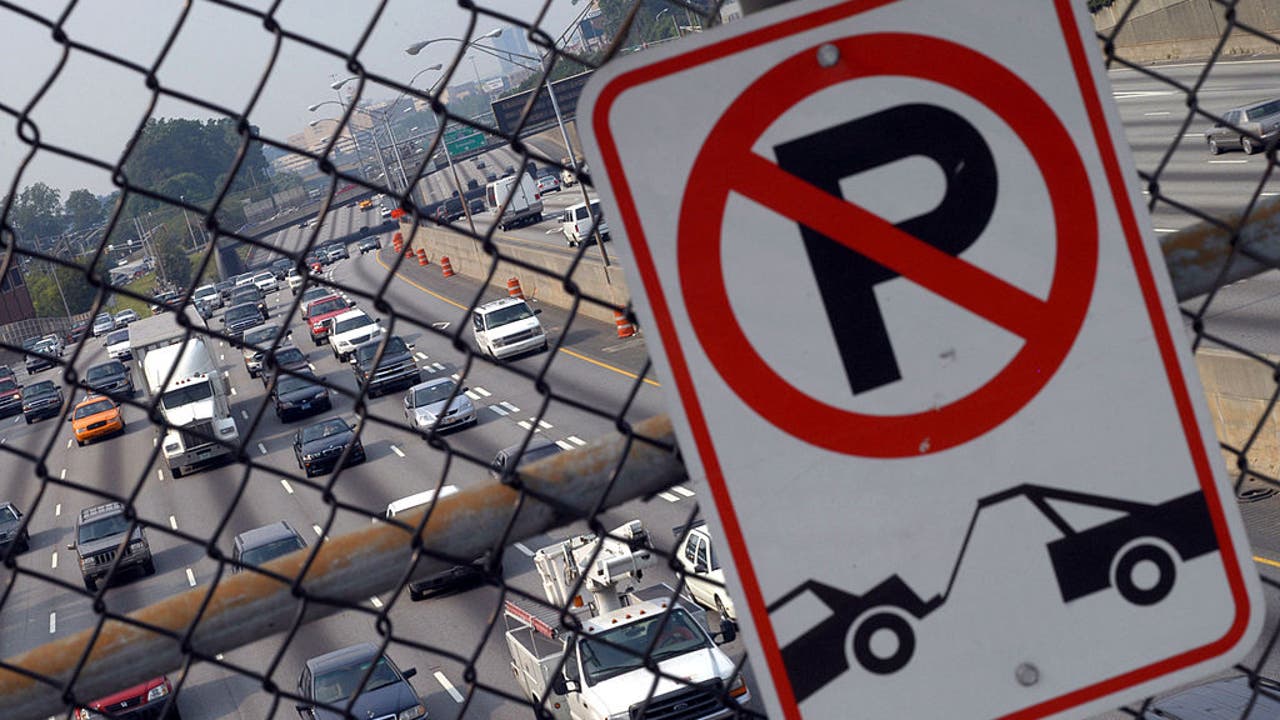 Atlanta is among the worst places for Thanksgiving traffic

A study by travel industry tech firm INRIX ranks Atlanta as one of the worst for Thanksgiving travel congestion, with Interstate 85 from Clairmont Road to Martin Luther King Jr. Drive expected to be a major headache.

ATLANTA – Over 1.5 million people in Georgia will take to the streets to travel to their Thanksgiving holiday destinations.

While the Atlanta metro area can give motorists a headache with all of the holiday traffic, there is one bright spot for Georgians preparing for the long drive.

Georgia’s average price for a gallon of regular unleaded gasoline is dramatically different from the same time last year, according to AAA.

It now costs drivers in the Peach State about $46.65 to fill a 15-gallon tank of regular gasoline — almost $2 less than last month.

“When it comes time to refuel while driving, drivers should be aware that gas stations along busy routes can be more expensive,” said AAA spokeswoman Montrae Waiters. 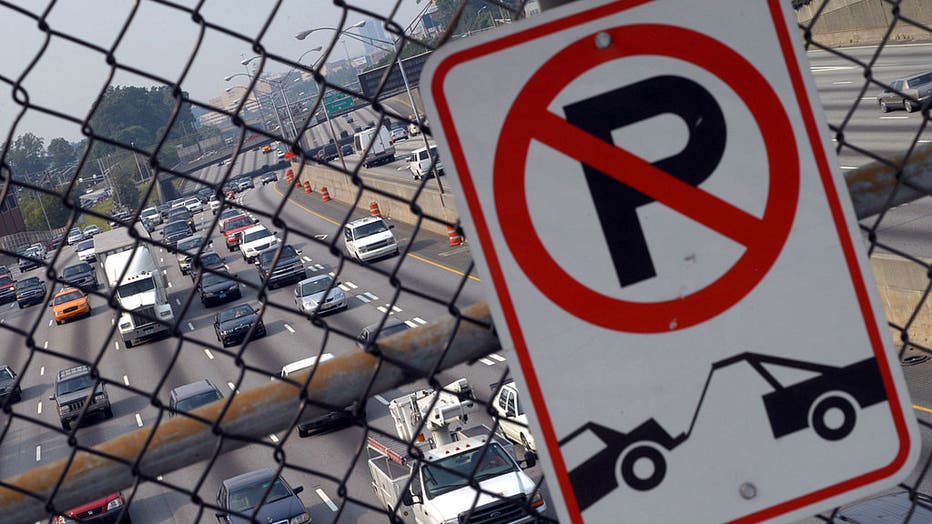 Traffic creeps north out of Atlanta along Interstate 75/85 during rush hour. (Photo by Barry Williams/Getty Images)

Atlanta, in particular, could see a 105% increase in congestion compared to typical traffic, data from travel industry tech firm INRIX has revealed. The traffic increase lagged behind New York and Los Angeles, where congestion could increase by almost 150%.

In Atlanta, INRIX’s study showed that Interstate 85 South between Clairmont Road and Martin Luther King Jr. Drive could experience some of the worst effects of holiday traffic.

Data predicts the peak travel time on Metro Atlanta will be between 1:30 p.m. and 3:30 p.m. on Wednesday.

In Georgia, the Department of Public Safety said the Georgia State Patrol will be “highly visible” during the Wednesday through Sunday travel season.

Best and worst times to go for Thanksgiving

The study shared some of the best and worst timeslots to travel during the Thanksgiving travel season. In general, late morning or after dinner driving is the best time to start driving.