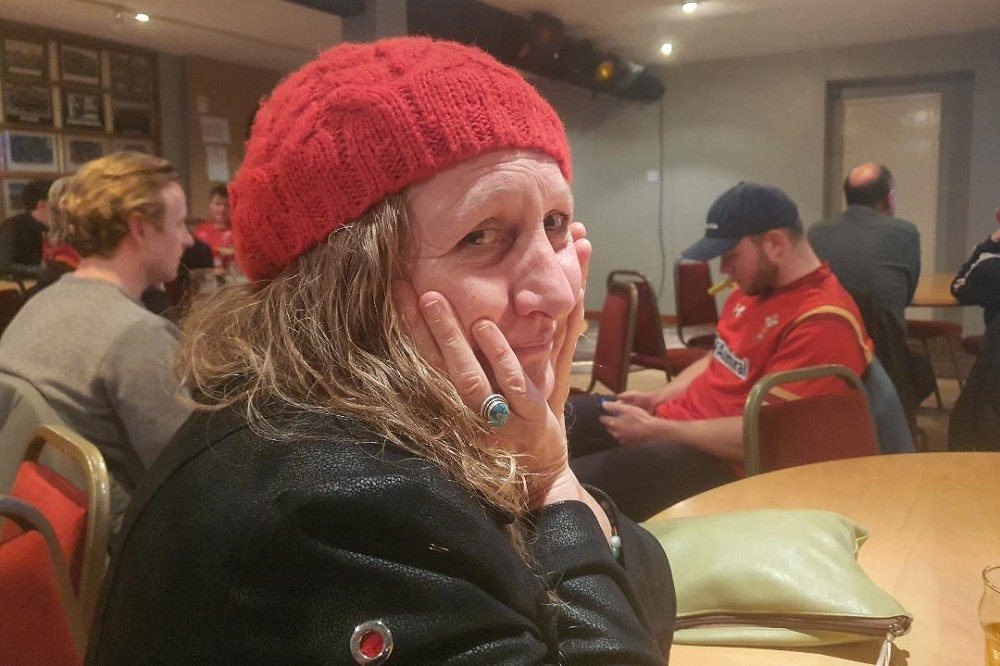 There must have been a time when following international rugby in Wales was for sheer pleasure.

I don’t know about you, but trying to survive the murky darkness of November in an economic hellscape is quite enough for me without my scant free time being overwhelmed by national failure on a scale previously unimagined.

I’ve been here for the cricket result losses against southern hemisphere teams, the embarrassments of Samoa, Fiji at the World Cup and even Italy last year. All of this seemed explainable in terms of the games themselves.

Selection issues could be discussed, another manager could be sacrificed and we would regain credibility in a game we loved regardless of fortune.

A few months ago there was much talk about separating the management of top-flight football from that of grassroots clubs. The conclusion was that the clubs’ narrow-minded amateurism was stifling the professional sport on which they depend for their funding.

My job in these articles is to watch international matches in clubs and pubs to give you an idea of ​​how the fans feel about it. Well, I can report that they don’t feel anything.

Today I was at Llanidloes RFC in Powys. I’ve stayed here before and it’s reliably packed for international games.

In an area not known for its rugby, International Day has always attracted people as motivated by cultural ties as the game itself.

Watching the team is an opportunity to express a love of Wales and it has been embraced here by locals and newcomers alike.

I watched the game with the club’s treasurer, Peadar: a rugby fanatic who hails from Northern Ireland but wears red when not wearing green.

Peadar looked around the sparsely populated clubhouse and explained the impact today’s meager cash earnings would have on Llanidloe’s RFC.

Energy bills are about to mount and the club have ambitious plans for their youth department so Peadar’s job is to provide funds to ensure everything goes as it should.

i can almost hear you

“It’s just Georgia, of course there were fewer people in…”

I want to believe that too, but the picture I see is of a nation that doesn’t care how Wales is doing.

From Tylorstown to Llanidloes, I see clubs successfully functioning as hubs of their local communities, providing social cohesion in a time of upheaval and uncertainty.

Increasingly, however, they do so with no reference to professional gaming, which seems to operate in a realm of distant dysfunction.

With regional play routinely played in empty stadiums and away games requiring a flight, often to Africa, it is not unreasonable to question what service the professional play in Wales actually provides to its customers.

An entrepreneurial, professional offering at a regional level should be the prize for a national team that would inspire grassroots sport. From my point of view, it seems that organizing community clubs puts professional sports to shame.

While clubs are able to lure youth through their doors in droves and provide truly transformative services to their communities, professional football seems to be reeling in an underworld of meaningless excuses for commercial and sporting failure.

It was painful to compare the passion and joy of the Georgia line-up to the hollow media chatter about Wales management after the game.

I should tell you how shocked and dismayed the Llanidloes punters were at today’s performance.

As a writer and fan, I want to share the passionate debates I’ve heard about where Wales went wrong. I can’t because none of that happened.

Everyone was keen to talk about their club because their club means the world to them.

What was playing on the big screen seemed to come from another universe.