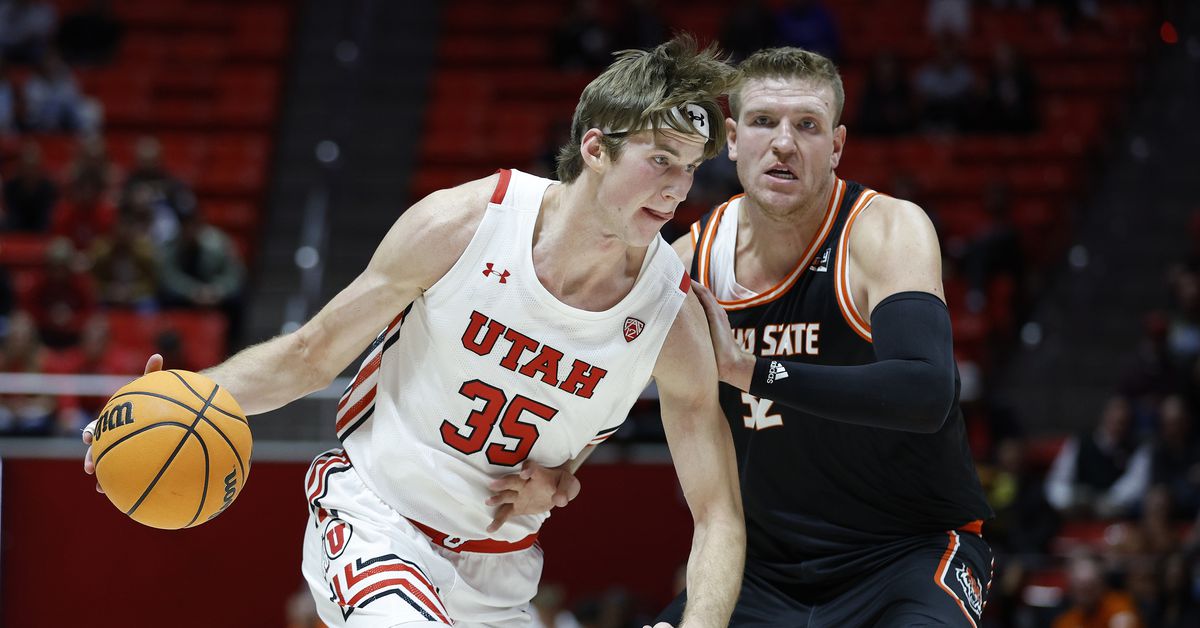 Utah is entering its second season under head coach Craig Smith. Smith had a lot of success at Utah State before taking the top job with the Utes, but went only 11-20 and 4-16 in conference in his first season in Utah.

The Utes started this season with three straight wins against LIU, Cal St. Bakersfield and Idaho St. However, they lost their last contest 65-55 to Sam Houston State. Sam Houston State also defeated Oklahoma earlier in the month and went 4-0 for the season.

Utah’s top scorer from last season, Brandon Carlson, returned for his senior season this year and has already picked up where he left off, averaging 17 points per game in the first four games of the season. The key to beating the Utes could be keeping Carlson at bay as Sam Houston State was able to put him in single digits for the first time this season. Easier said than done, since Carlson is a 7-footer who was named to the preseason All-Pac-12 First Team this year.

Another player to keep an eye on is Gabe Madsen. Madsen was the Utes’ seventh leading scorer last season after transferring from Cincinnati at the end of his freshman season. In the first four games this season, Madsen has already doubled his minutes from last year and scored 25 points against Cal St. Bakersfield.

The last player to stand out is Rollie Worster, the Utah floor general. Worster began his career at Utah State but followed coach Craig Smith to Utah. Last season, he started in 30 of 31 games, averaging over 3 assists per game.

The Utes make it on the defensive end not by forcing turnovers, but by playing solid defense and forcing their opponents into low percentage shot opportunities. They’re in the top 10 in the country in terms of opponents effective FG%, which could mean trouble for the jackets, which are ranked 323 nationally. Tech needs to move the ball quickly and efficiently, or score on transition, but can’t afford to get the ball stuck halfway on offense.

The Tech-Utah matchup is part of the Fort Myers Tip-Off tournament, which also includes Marquette and Mississippi State. The winners of the two games will compete for the championship on Wednesday.

This is the first real test of the season for the jackets and it’s unclear what the outcome will be with two teams yet to prove themselves. Vegas has Utah as a 4.5 point favorite, which definitely seems reasonable. Tech has looked great at times this year but they definitely had tracks where they really struggled. It doesn’t matter at this point due to the level of competition, but they won’t get away with it against a Power Conference opponent like Utah. The Utes will be looking to rebound from their loss to Sam Houston State and should come out with a lot of focus. In a game that’s probably leaning slightly toward Utah but is more or less a homicide, I’ll bet on the jackets and predict a narrow win.