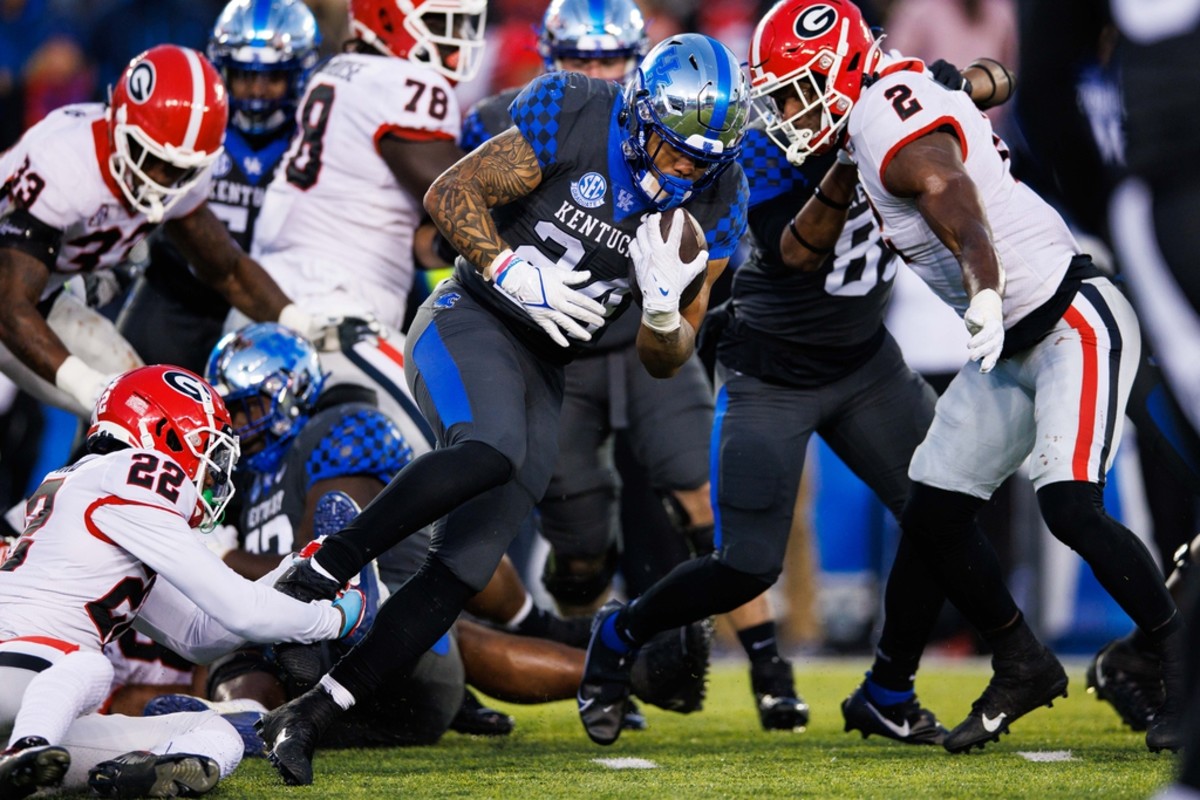 Georgia fought for victory away against Kentucky 16:6. The defense showed itself again for Georgia and after yesterday’s duel they only allow 11 points per game this season. For context, they allowed 10.2 per game last season.

After Georgia’s win over Kentucky, the defense performed as follows:

Line of Defence: A

Kentucky averaged just 3.6 yards on 25 attempts for a total of 89 yards. 26 of those yards came from quarterback Will Levis. The Bulldogs now only allow an average of 83 rushing yards per game, which ranks third in the nation. Nazir Stackhouse and Jalen Carter led the frontline with five tackles each, and Mykel Williams had lost one of Georgia’s five tackles. Another stormy display from the Bulldog’s defensive line.

Another day of play and another great performance from Georgia’s linebackers. The second line of defense prevailed against Kentucky and Smael Mondon led the team in tackles with 11, also a career high for him. Jamon Dumas-Johnson collected eight tackles of his own and went into the backfield to also make a tackle for the loss during the game. Georgia’s only sack that day went to Robert Beal Jr., who assisted Javon Bullard in the game.

Kentucky couldn’t really move on offense against Georgia, and a lot of that had to do with how Georgia’s linebackers continued to fly all over the field and make plays.

Georgia’s secondary played a really solid game against Kentucky, barring a few games. Safety Christopher Smith allowed a receiver to get behind him on a game and Kentucky took advantage. Kamari Lassiter also had a tough second half that gave Kentucky some offensive successes. As for the rest of the game, the runner-up braced as he did all season, and Kelee Ringo added another interception to his season tally.

After yesterday’s performance, Georgia’s second place ranks within the top 20 for passing yards allowed this season and is second only to Texas A&M among all SEC teams.