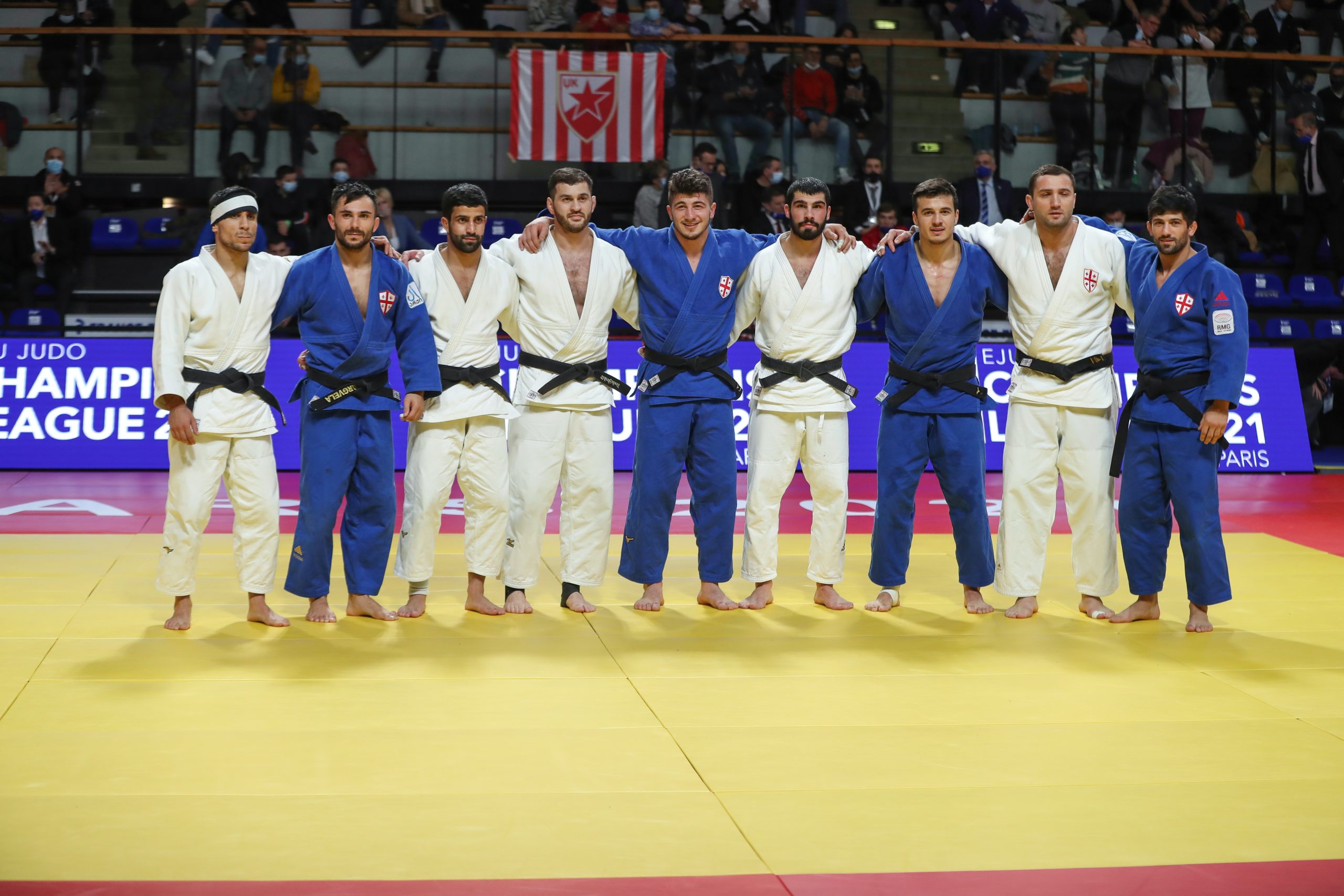 While this may look like a winning line-up, the hosts will have anything but an easy path to the finals for the 2022 title. There are several Georgian teams with legends like Lasha BEKAURI, Varlam LIPARTELIANI, Guram TUSHISHVILI as well as rising superstars like Giorgi SARDALASHVILI. According to the listing, 44 athletes are listed as the top 30 in the world rankings, but another 15 athletes compete in their usual weight classes, making the total entry in the top 30 an incredible 59.

As expected, we can see some star-studded teams arriving from France, an exciting return for Clarisse AGBEGNENOU as well as the participation of Teddy RINER for Paris Saint-Germain Judo. It’s an exceptional result for this year’s event and will be a showstopper for the Georgian audience who, like the French, are deeply rooted in the sport and knowledgeable enough to create an enviable atmosphere.

I am honored to be the organizer of the European Club Championships in Georgia for the first time in our history. It is very important to hold the European Club Championship – Champions League in Georgia and the Georgian Judo Federation will continue to implement big plans in this direction. Judo is of great value in Georgia and this event serves to raise awareness of Georgia in the world. Top-class clubs and judokas of the world, officials as well as the President of the European Judo Union and his strong team will visit Georgia, he is doing great help for Georgia, the sport potential of our country, in terms of increasing awareness and I would like to thank him for this great support thank.

In Georgia, judo is the biggest event and celebration, a celebration of unity with all its diversity – the people of Georgia consider it their DNA. For us there is no better way than to regularly gather the clubs of all European countries and organize a friendly strength and endurance competition. This tournament will strengthen friendship and mutual understanding. Of course we share this social responsibility – future generations should not only be informed about the entertainment and health aspects of sport, but also about the benefits it brings to society. Together with other clubs, the three strongest Georgian clubs, staffed with top-class judokas, will try to fight for the highest goals within their own walls. I am sure that this great competition will be held with valuable clubs at the highest level of organization and the fights of the strongest athletes in the world will bring joy to their fans.

We already know from the Tbilisi Grand Slam that their crowds are among the best in the world and with their strong support they will also welcome a Cadet European Cup in April 2023 and increase their presence on the judo calendar.

Tomorrow at 18:00 local time, the draw will decide who will play against each other in the men’s and women’s divisions.