THE FLATS — Looking to recover from two losses earlier this week at Tipp-Off in Fort Myers, Georgia Tech is returning to its campus to take on North Alabama of the Atlantic Sun Conference at 4 p.m. Saturday at the McCamish Pavilion.

North Alabama (4-2) continues a four-game stretch with Saturday’s game. Coming off a two-game split in Santa Barbara, Calif., the Lions defeat Hampton, 75-74, and lose to UC Santa Barbara, 89-71, Tuesday and Wednesday. UNA started the road trip with a 76-68 loss at Mississippi Valley State.

The game will be streamed live on ACC Network Extra and ESPN+ available on the ESPN app. Radio will be broadcast via Legends Sports’ Georgia Tech Sports Network and flagship station 680 the Fan (680 AM/93.7 FM).

JACKETS AT A GLANCE

Georgia Tech has eight players who have put up significant playing time in this seventh season under head coach Josh Pastner in 2021-22 to replace strikes from Michael Devoe and Jordan Usher, who collectively averaged more than 32 points per game at the Yellow Jackets campaign 12-20.

Pastner and his staff bolstered the eight returns with two transfers in the 6-2 guard Lance Terry (14.3 ppg at Gardner-Webb) and 6-7 forward Yes’ from Franklin (12.2 ppg, 7.8 rpg in South Alabama) and signed two international players – 6-8 forwards – over the summer Freds Pauls Bagatskis from Latvia and 7-foot center Kirill Martynov from Canada. 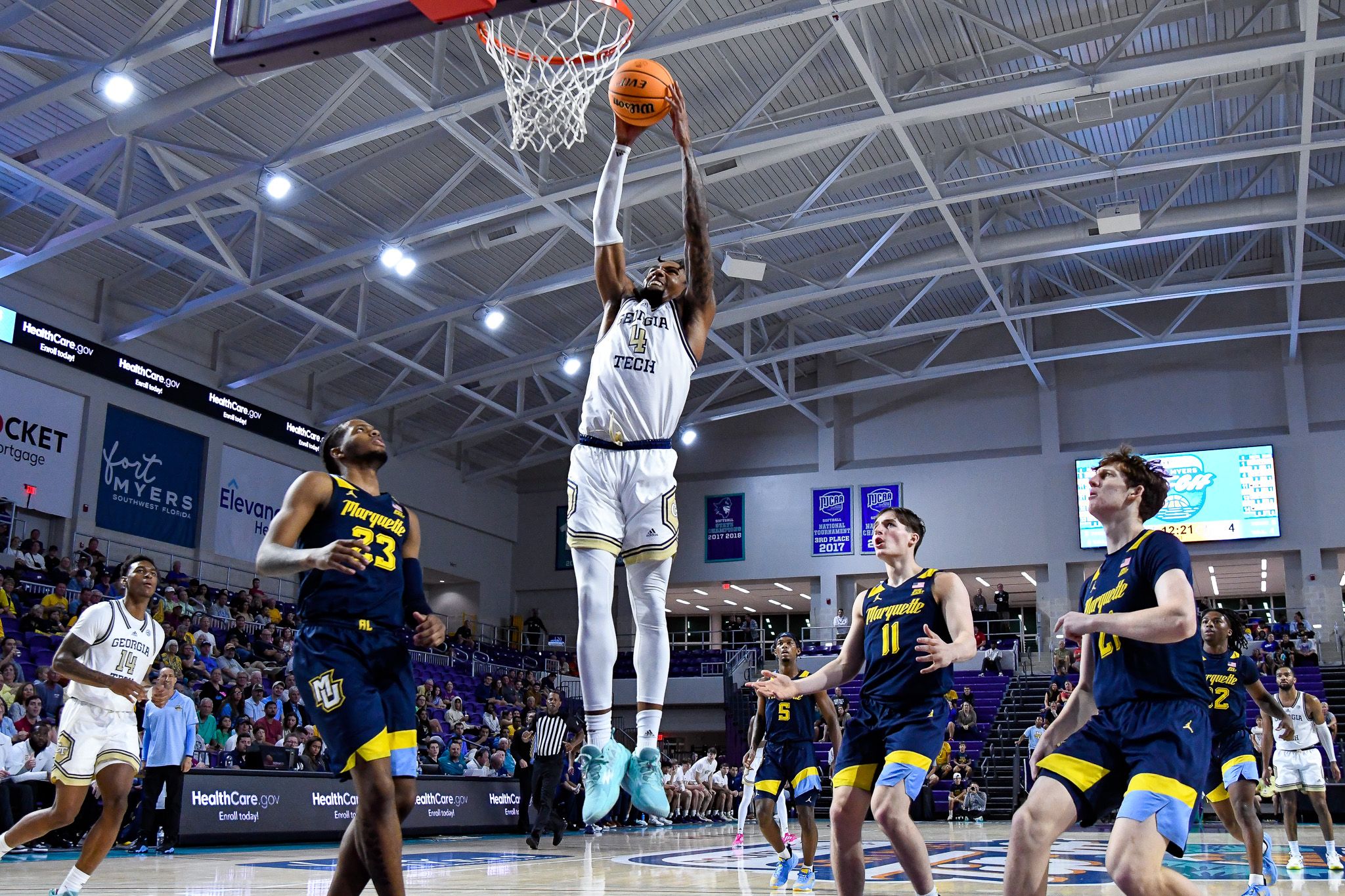 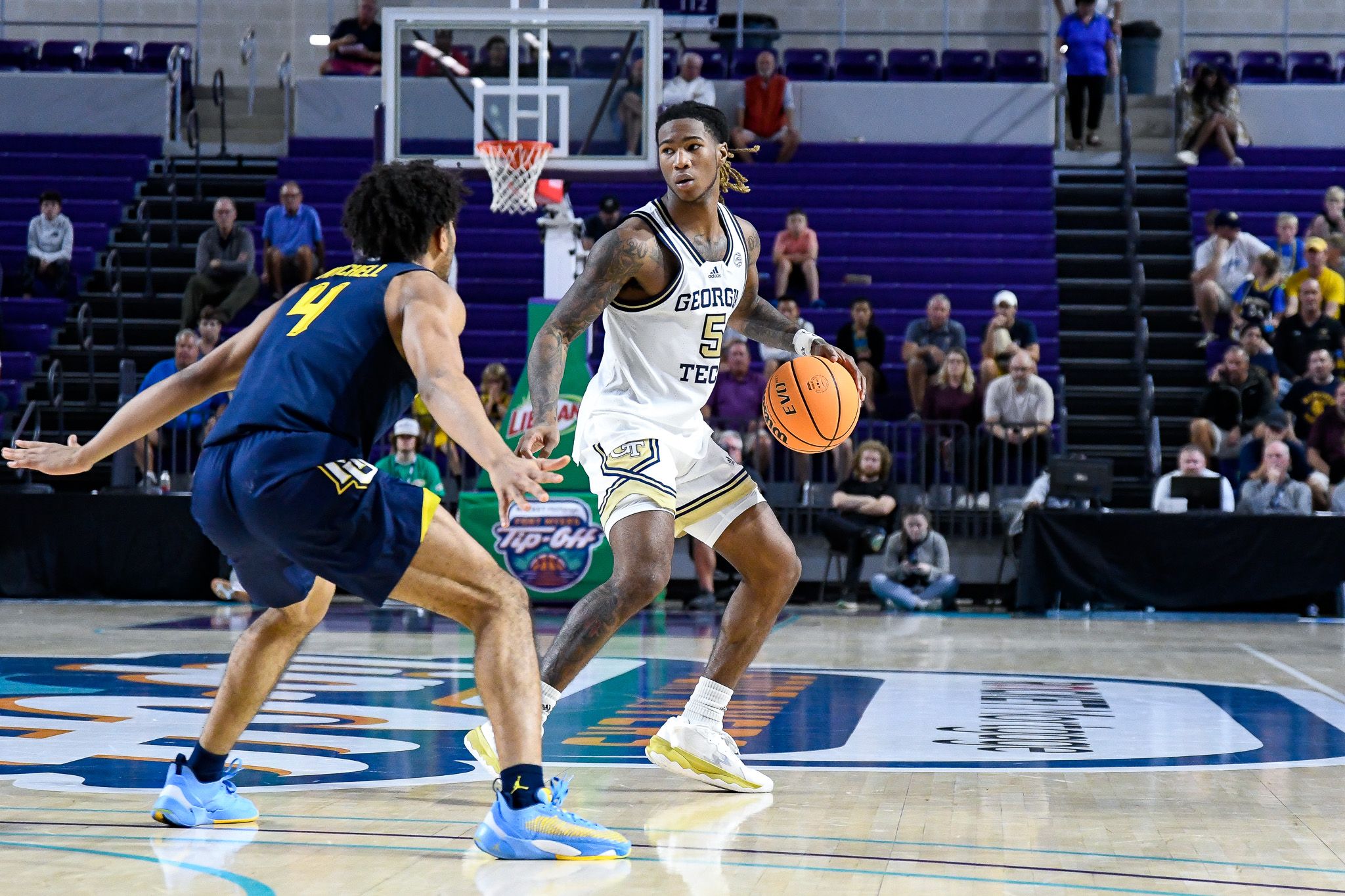 The Georgia Tech men’s basketball team has completed six seasons under head coach Josh Pastner, won the Atlantic Coast Conference championship in 2021 and played in an NCAA tournament for the first time in 11 years. A member of the Atlantic Coast Conference since 1979, Tech has won four ACC championships (1985, 1990, 1993, 2021), played 17 times in the NCAA tournament, and played in two Final Fours (1990, 2004). Connect with Georgia Tech Men’s Basketball on social media by liking or following their Facebook page Twitter (@GTMBB) and Instagram. For more information on tech basketball, visit Ramblinwreck.com.