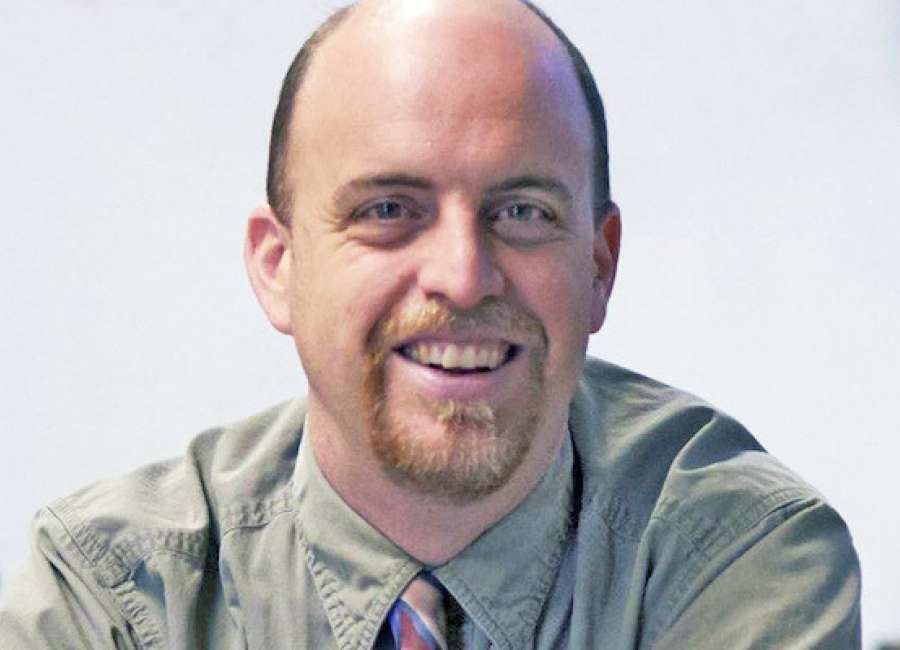 On election day, I had to conduct polling in a conservative town in a bright red county. I assure you the results have been great for the GOP.

But the evidence has shown me that early voting is important and doesn’t just benefit one party. Both sides should work to expand the freedom of choice that our ancestors fought so hard for, rather than believing party myths.

At the beginning of the day the lines were long. Most of those waiting might want to give me their opinion afterwards, but many apologized and rushed to the door. Some of them had children in tow. Some looked at the long lines and left without casting a ballot, probably not wanting to be fired. During the day, after the morning shift, the queues loosened up to a trickle.

I struck up conversations with retirees and those who seemed to have a lot of flexibility in their schedules. But when the clock ran out, turnout rose again. A few workers and parents with children peered in, assessed the long lines, and ducked out without casting a vote. I never knew how many would not return. This is not America, or not how America should be.

The voice of someone who works late and has to juggle kids and schedules should be just as valuable as those who are wealthy or unemployed and have more free time.

Early voting is big and important. Early voting in 2022 not only broke records for voting in the midterm elections, it even surpassed numbers from the high-volume presidential contest of 2020. Last month, CBS News reported, “In Georgia this weekend alone, more than 80,000 voters turned up in one day — a 159 percent increase from Election Day four years ago.”

And 2018 was also a mid-term competition with high participation.

But in the Georgia runoff, lawmakers limited voting time for such contests as well as the time available for early voting. Rev. Raphael Warnock sued for an extra Saturday for voters to cast their ballots in early voting, although it will likely be all city and county Conservatives where I have finished voting. As USA Today reports, some counties could allow voting on Sunday, November 27, but only if local officials agree.

We obviously cannot vote on Saturday 26th November as it is a public holiday called ‘National Day’. According to USA Today, it was once used to celebrate Robert E. Lee’s birthday, but he wasn’t even born in November, so it’s the generic designation that prevents many working Georgians from voting when they have time.

I was so sure that Herschel Walker would join Warnock to ensure that even his own supporters and grassroots workers and parents of school children would get time to vote. I was stunned to see the Senate nominee’s resistance to common sense early voting. “‘You don’t change the rules mid-game,'” Walker said, as reported by Fox News. “They know that, and it’s sad that they’re making it harder for voters right now by putting questions into the voting system, rather than just letting people vote and do that when there’s more time,” Walker said, when he was asked about Warnock’s lawsuit.”

While I’m a UGA Bulldogs fan, I have to disagree with Walker on this point. It is not about party advantages, although it is treated as such. I’ve seen pipe fitters, restaurant workers, nurses and teachers, some in the automotive industry and others in landscaping and construction, have to make tough decisions about their jobs and their choices, and when everyone has a tight time frame to choose from, it can how a major his accident on I-75. I hope Herschel will change his mind and join Warnock in fighting for change so everyone can vote.

John A. Tures is Professor of Political Science at LaGrange College in LaGrange, Georgia. His views are his own. He can be reached at [email protected] His Twitter account is JohnTures2.