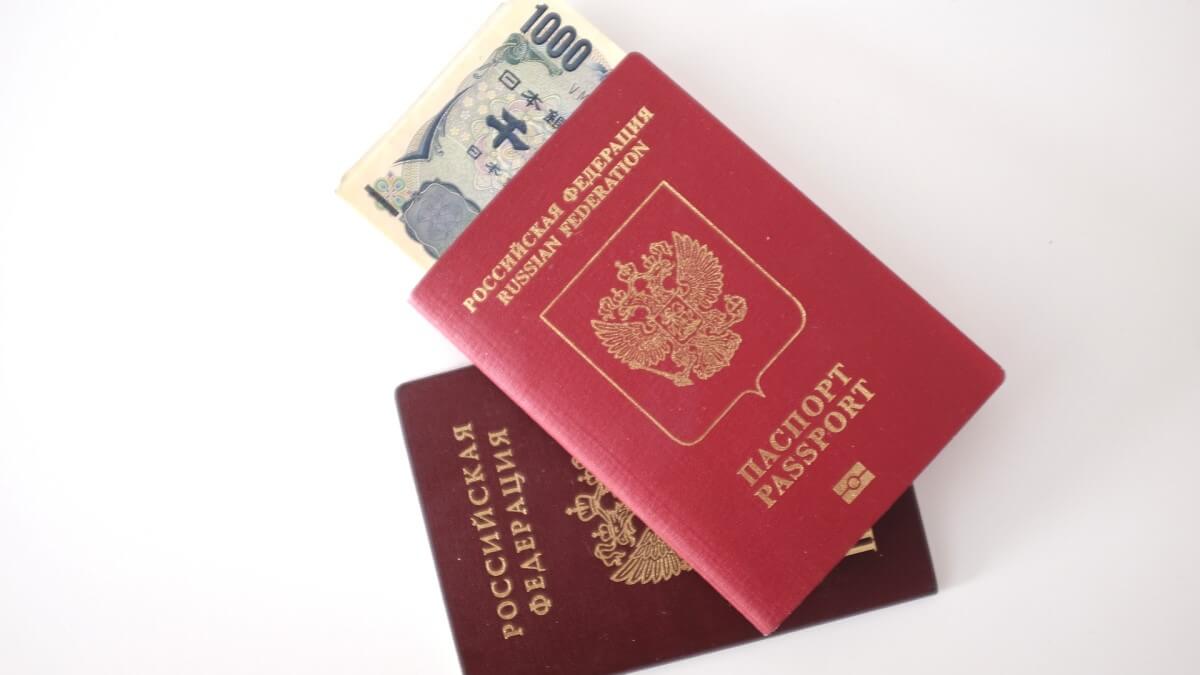 The European Union Parliament has approved the decision not to accept passports and other travel documents issued by Russian authorities in illegally occupied Ukrainian and Georgian territories.

According to the EU Parliament, the agreement not to accept such travel documents was approved by MEPs by 531 votes in favour, 34 abstentions and seven against, reports SchengenVisaInfo.com.

Parliament explained that such a decision had been taken as these travel documents issued by Russia would be used to cross the EU’s external borders, and stressed that the Commission is now expected to draw up a list of travel documents that are not used should be accepted by Member States.

Once such a list is established, passports and other travel documents issued by the Russian authorities in the illegally occupied territories of Ukraine and Georgia will no longer be accepted as valid documents for obtaining a visa from any of the EU countries and will be invalid to cross the border of the Schengen area

Despite the above statement, it was stressed that the measure will have no impact on those fleeing the conflict in Ukraine.

Welcoming the decision, member of the Progressive Alliance of Socialists and Democrats group in the European Parliament, Juan Fernando López Aguilar, said Parliament was determined to take any necessary action.

“The European Parliament is determined to do its utmost to continue to use legal and political means to pressure Russia to ensure that Putin pays a heavy price for this illegal war and for international crimes against Ukraine and her people.” explained Aguilar.

Russia has been issuing travel documents, mainly passports, to people residing in Crimea since annexing the peninsula in 2014 and is doing the same for other Ukrainian territories under its control.

The Commission has stated that almost all Member States have declared that they will no longer accept Russian-issued passports in the occupied foreign territories.