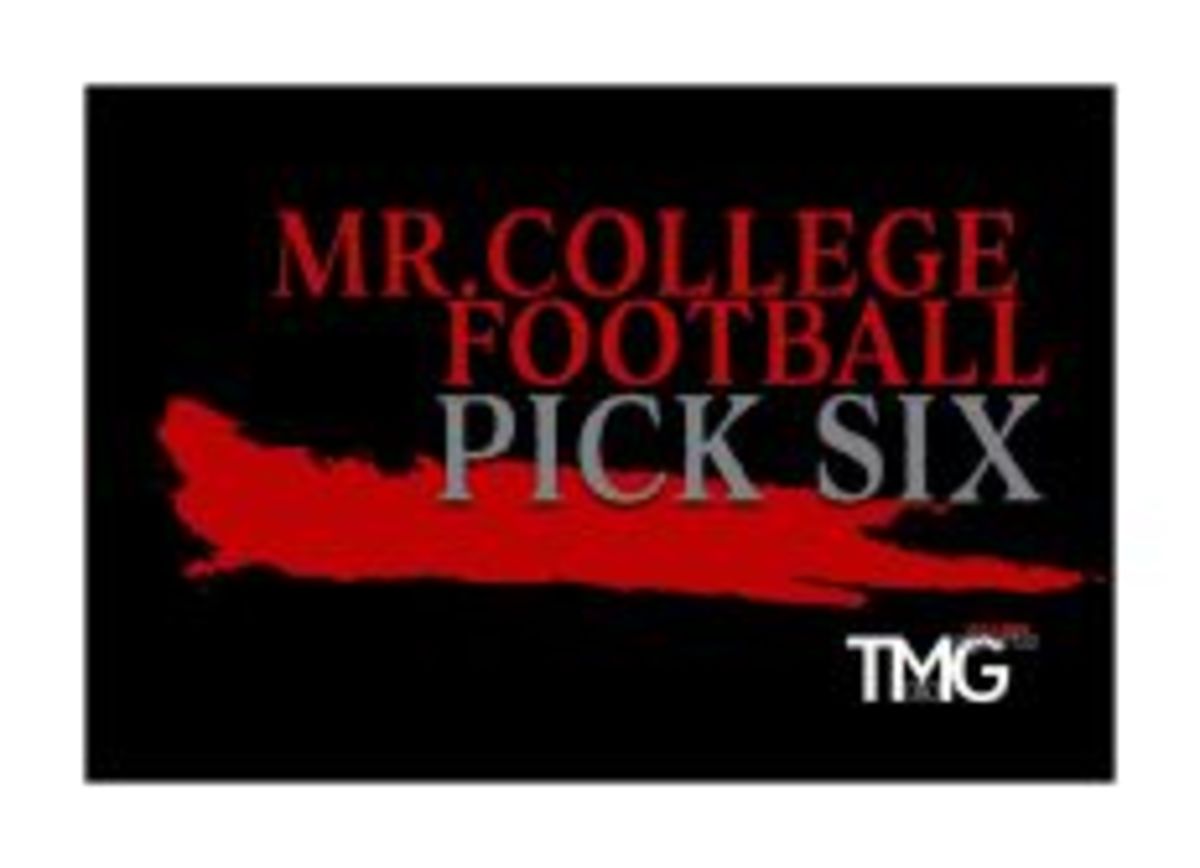 Talk about not being able to live with wealth.

After consecutive weeks of 5-1, it looked like I was heading for a strong finish.

But a crazy weekend marred my selection as we finished with a crowd-pleasing 1-4-1. The carnage included:

Not only did Tennessee not cover 21 ½, they were put in the woodshed by South Carolina, 63-38.

I took Florida and gave 14 ½ to Vanderbilt, but the Commodores beat the Gators straight out 31-24.

We still have two Saturdays to make amends. So let’s start right away:

South Carolina gets 14 ½ at CLEMSON

South Carolina quarterback Spencer Rattler had the game of his life (438 yards passing, six touchdowns) in a 63-38 win over No. 5 Tennessee at Columbia. I don’t see South Carolina beating its state rival on the road, but the Gamecocks will hold it closer than the pundits think. I’ll take South Carolina and the points.

Auburn gets 21 ½ in ALABAMA

Carnell “Cadillac” Williams is now 2-1 as Auburn’s interim head coach. But here comes the Iron Bowl, where Alabama is favored by 21 ½ points. I think the Tigers will last a half just to watch Alabama get a boost and take control of the game midway through the third quarter. I take Alabama and give the 21 ½.

The Tigers travel to the SEC championship game next week where they will face No. 1 Georgia for a spot in the College Football Playoffs. But first, LSU needs to deal with Texas A&M (4-7), which is having an absolutely horrible season. The only thing Jimbo Fisher and the gang can do to save us this season is to ruin the LSUs. I don’t see it happening. I take LSU and give the 9 ½ points.

Georgia had a mediocre offensive game against Kentucky last week. So expect the Bulldogs to bounce back against state rivals when the weather permits. But don’t expect to see a lot of wrinkles. No. 1 Georgia (11-1) plays LSU in the SEC championship game next week. Georgia Tech pulled off a big surprise win over North Carolina. So I take Georgia Tech and the 35 ½.

As expected, this has been a hugely disappointing season (6-5) for the Wildcats, who have lost three of their last four games. It will be the last home game for quarterback Will Levis who hasn’t set the world on fire this season. I expect Levis to play well and for Kentucky to win the game and cover the 3 1/2.

VANDERBILT gets 14 ½ against Tennessee

Vanderbilt (5-6) has won back-to-back games against Kentucky and Florida after losing 26 straight SEC games. Now the Commodores have a chance to do the unthinkable: Bid for the Bowl by beating a Tennessee team that finished 5th last week. The Vols are without quarterback Hendon Hooker, who tore his cruciate ligament against South Carolina. Michigan transfer Joe Milton will get the nod. Tennessee lost a lot last week and you’re wondering if the Vols will be interested in playing that game. I’ll take Vanderbilt and the points.