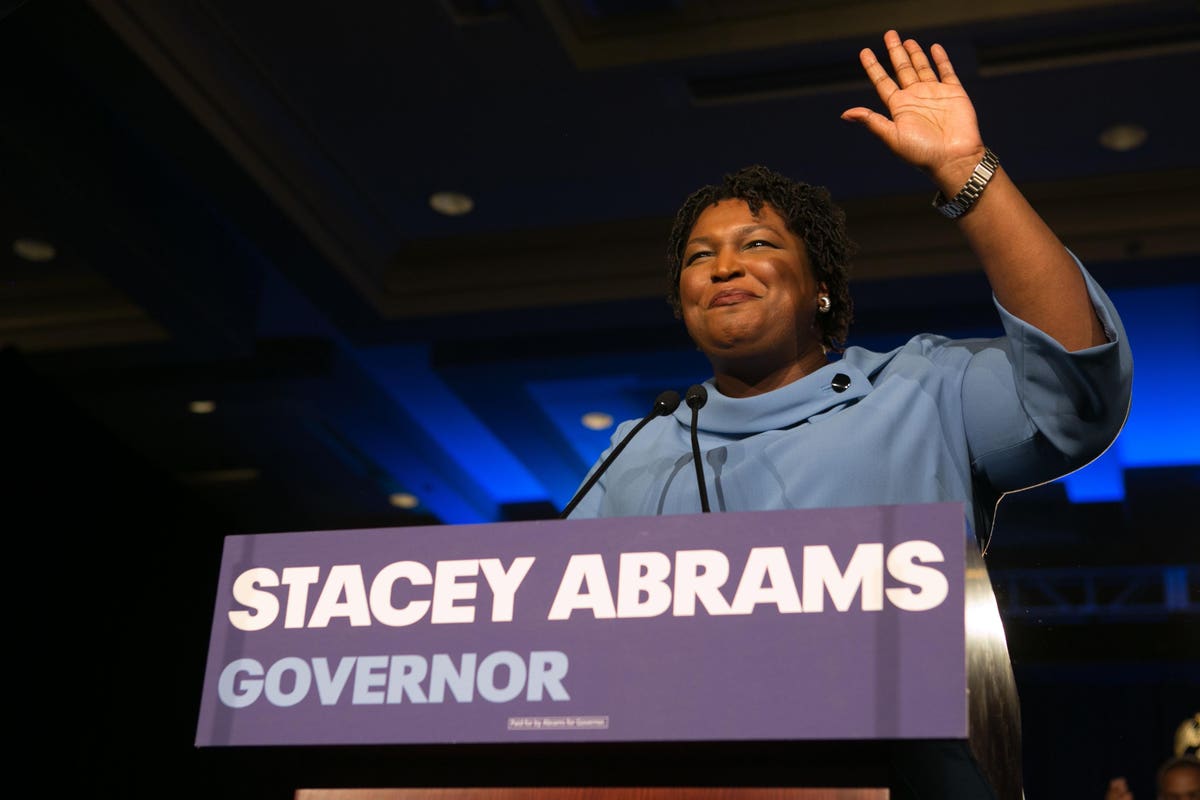 This year’s election, held in early November, was somewhat controversial, sparking much debate between voters on both sides of the aisle. Under Hershel Walker and Steven Warnock, Stacy Abrams was a candidate who sparked conversations about her bid for Georgia governor. Many rallied in support of Abrams, who would have been the first black woman to serve as southern state governor and the first black woman to run for governor of the state of Georgia. However, she ultimately lost to Republican Brian Kemp, the current governor of Georgia. Some have questioned whether Abrams’ loss was centered more on anti-blackness and sizeism — among other factors related to the former contestants’ looks and personal lives — rather than their experience and promise.

As the vote count continued throughout the evening and into the night of November 8, it finally became clear that the Democratic nominee and former minority leader of the Georgia House of Representatives had lost her gubernatorial candidacy to current Georgia governor, Republican Brian Kemp . It was a disappointing loss for the many voters who supported Abrams and were optimistic that she would take the helm as governor. The loss was particularly disappointing as this was Abrams’ second gubernatorial bid. Many of her followers were at a loss as they tried to better understand possible factors behind the outcome.

Abrams received widespread support, and many spoke enthusiastically about her promises, such as expanding Medicaid, providing more affordable housing for Georgia residents, better support for Georgia small businesses and small farms, and providing free college and need-based financial aid to college students . Some point to factors that had very little to do with their politics and experience and more to do with their looks and personal lives. Goldie Taylor wrote an article for the Daily Beast after Abrams lost, where she called her “a symbol, the living embodiment of what many believed Georgia could and should be” and explored some of the factors that may have contributed to Abrams’ loss.

In the article, Taylor echoed others’ opinions about some of the trials Abrams faced that other candidates did not have. Questions about their weight, marital status and sexuality to name a few. Specifically, questions about her weight loss and whether she was married. Previous articles of various publications have even been published about Abrams’ weight. Taylor argued that for some conservatives, Abrams represented “everything they feared most – a proverbial boogeyman,” with a loose crime policy intent on raising their taxes and destroying their way of life forever. All of these, Taylor conceded, were gross exaggerations of reality and existed only in the minds of a few white conservatives. However, others have argued that Abrams’ appearance was also the reason she lost her second gubernatorial election.

Simply put, many argue that Stacy Abrams is a brilliant political powerhouse with tremendous promise and potential. But she’s also an outspoken black progressive. She doesn’t have long, flowing hair down her back. Instead, she wears a short natural hairstyle. She doesn’t wear a size two. Instead, she is full figured. Her skin isn’t fair like Vice President Kamala Harris or President Barak Obama. Instead, she has a deep, rich brown complexion. She is a distinctive and uncompromising black woman with a commanding presence. Many wonder if Abrams, with long, straight hair and a slightly petite body, would have had a lighter complexion had it been more digestible not only for white conservatives but also for some Democrats and even some members of the black community, like rappers. killer mike While it is unfortunate that such questions still need to be asked in 2022, they are not entirely absurd given the constant issues that exist in America related to racism, sexism, misogyny, anti-Blackness, sizeism and colorism.