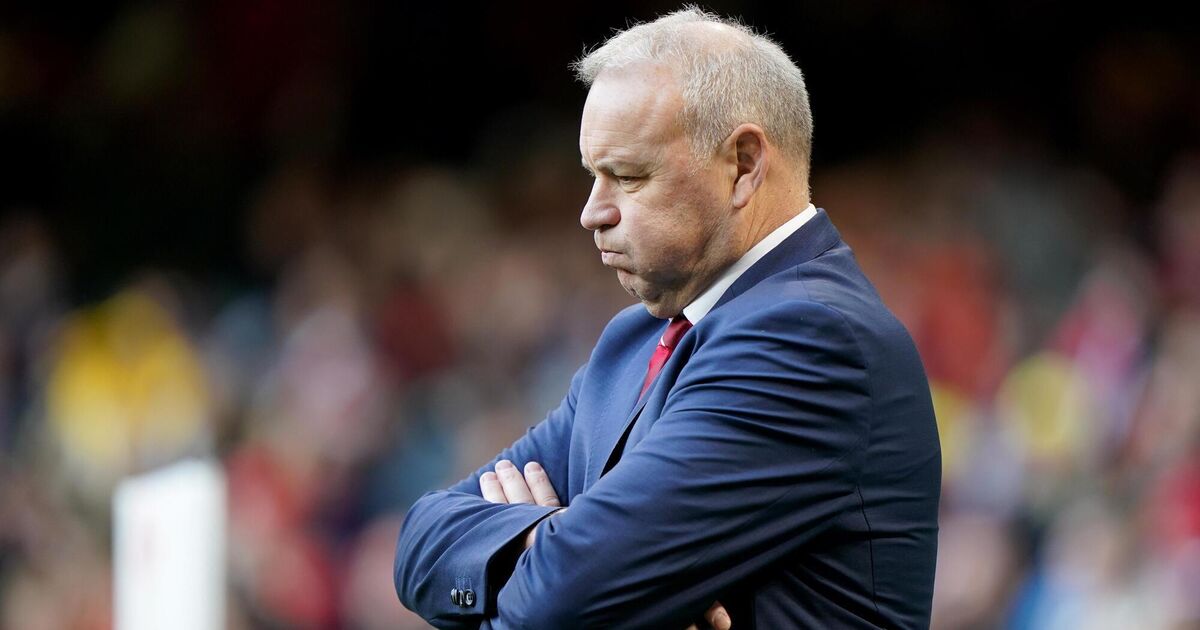 Wales conclude their Autumn Nations Series campaign when they take on Australia in Cardiff on Saturday.

Wayne Pivac and his players are reeling after a 13-12 home loss to Georgia last time out, increasing the pressure for Australia’s visit.

Here, the PA news agency looks at some of the key talking points ahead of the game. 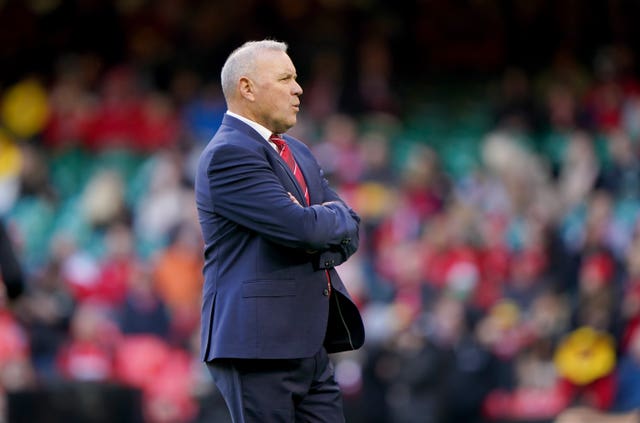 There are some who believe Pivac’s time as Wales head coach is over after the humiliating defeat by Georgia.

It comes just eight months after Wales were beaten at home by Italy, with the New Zealander’s win rate below 40 per cent since he succeeded Warren Gatland three years ago. Defeating Australia is a minimum requirement, although the damage may already have been done.

With just 10 months to go before the World Cup in France, Welsh Rugby Union bosses are at a crossroads. Do they continue Pivac’s journey or shut down the engine?

If Wales cross the finish line and beat Australia for the fourth straight year, experience will have played a big part.

Jones and North are already in triple figures while Faletau makes his 100th Test appearance for Wales and the British and Irish Lions this weekend.

The mass dynamics will be fascinating 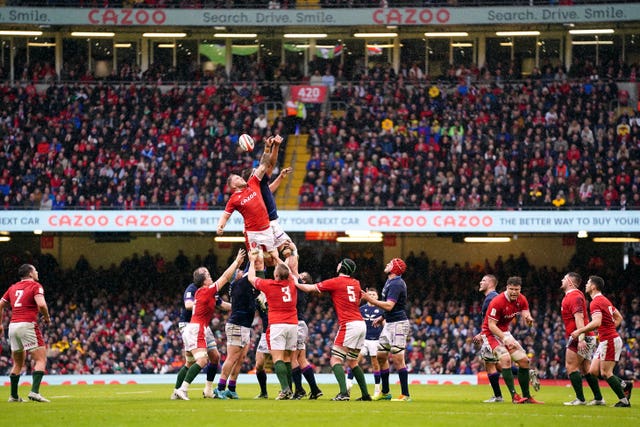 Wales’ attendance for the Autumn Nations Series has held up well, with more than 195,000 watching matches against New Zealand, Argentina and Georgia.

Around 60,000 spectators are expected to attend Australia’s Principality Stadium but this time it’s not about numbers but the reception Pivac and his players will receive after being embarrassed by Georgia.

Welsh fans are known for their loyalty and passion, without question they don’t stand behind the team. However, if things unravel again this weekend, patience could be a rare commodity. Even Welsh devotees can only take so much.

The Wallabies were decimated by injuries for their last game of a tough European tour. After losing to France and Italy, the 13-10 thrashing of Ireland last time out came at a huge price.

However, Australia know that Wales are also on the ropes and it would still not be a surprise if they rediscover a winning formula against them after 13 straight victories in the encounter between 2009 and 2017.

That 13-game losing streak was painful for Wales, especially as six of those losses were by five points or less.

But the last three encounters have gone to Wales: they won 9-6 in 2018, 29-25 at the 2019 World Cup and 29-28 last year when Rhys Priestland scored the final kick of the game with a penalty to break Australian hearts to break.

Wales have never beaten the Wallabies four times in a row so such a feat would at least lift spirits at the end of an international year when Pivac’s men were defeated against South Africa (twice), New Zealand, France, England, Ireland, Italy and Georgia.