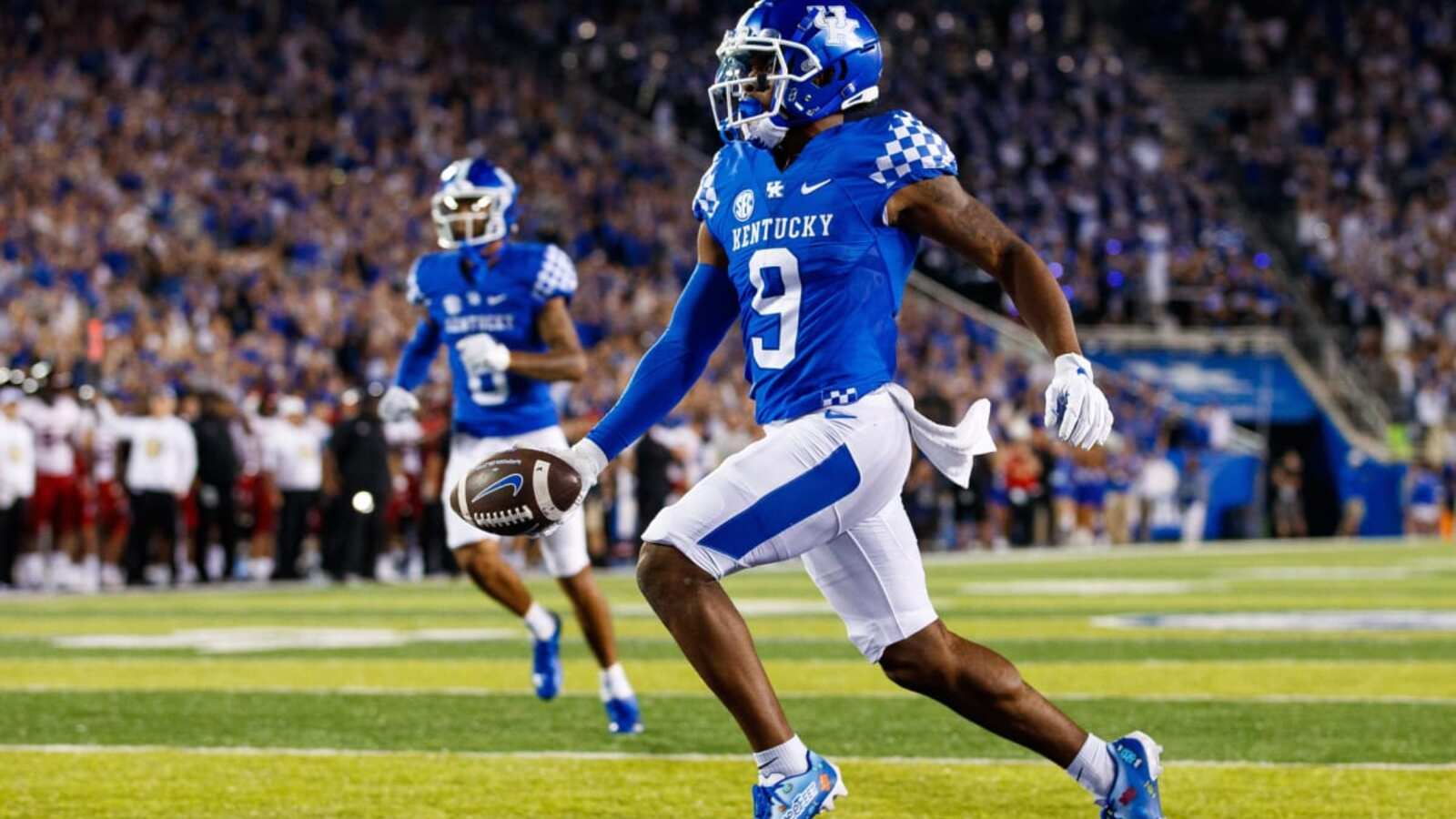 If you’ve followed football in Kentucky this season, you know the Wildcats have sadly struggled with injuries all year.

The Wildcats haven’t had a “full” starting lineup since preseason. On Saturday, four starters were not available in the 16:6 defeat against No. 1 Georgia:

horseythe captain of the senior team, was even heralded as a starter on the jumbotron but was a late scratch according to head coach Mark Stoops:

“(Horsey) had a situation before the game. I’ll address it Monday. Please don’t speculate on anything. All the preliminary tests we’ve gotten back seem very positive. I’ll address that as I get more information. I’m glad the preliminary information seems to be in order,” he said. “We didn’t know Kenneth wasn’t going to play until — I didn’t know until 20, 30 minutes into the game.”

The start in his place was in the second year Deondre Buford, one who had only played on the right side of offense this season. Buford and the O-Line shone against the strong UGA defense and only conceded a sack.

“The way that (Buford) prepared and the way he stepped in and filled in and did a good job is something that all youngsters can build on, all lads that are in a backup role. All of a sudden you get thrown in and he started against the country No. 1 and it seemed like he played pretty solid,” Stoops said.

True, it was not officially ruled out to launch Wide Receiver Tayvion Robinson was barely on the field for the Wildcats. Stoops said after the game that the Virginia Tech transfer was “screwed up” and “not 100 percent.” No further update was provided on the status of the WR.

Robinson’s importance goes without saying, as the senior has 35 catches for 470 yards and three touchdowns this year.

One final matchup of the regular season awaits the ferocious Wildcats when the rival Louisville Cardinals head to Kroger Field on Saturday, November 26 for the Governor’s Cup.

Wildcats Today will update on injuries as well as Stoops’ game week press conference on Monday following the release of the latest depth chart.

Takeaways from the loss can be found here.

Watch: Stoops, Scangarello, White and Levis speak out after loss