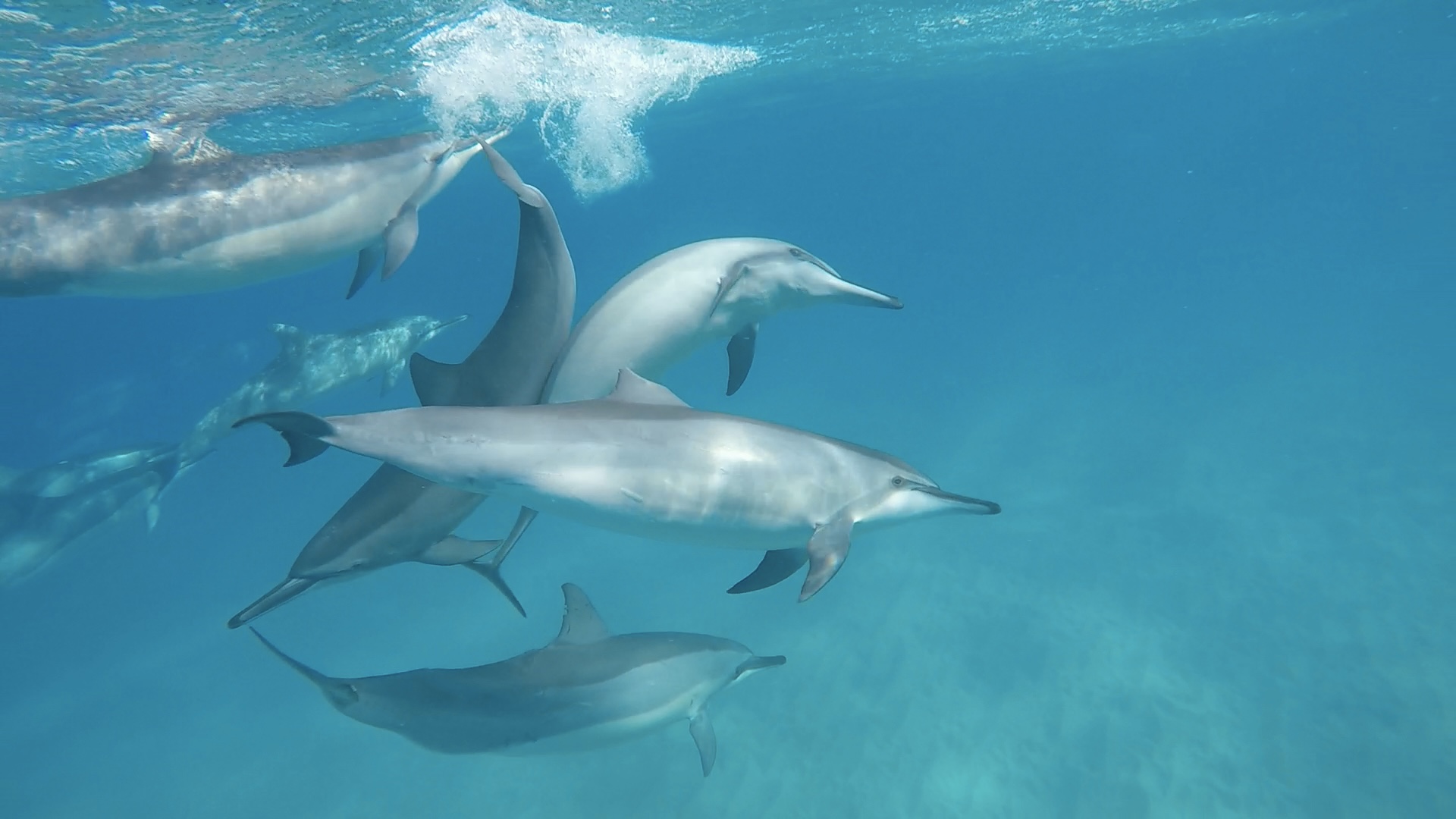 Inter-Research Science Publisher this week released findings on two stranded spinner dolphins in Hawaii that died from toxoplasmosis, an infection caused by a parasite, according to Kristi West, director of the Health and Stranding Lab at the University of Hawaii Manoa, who contributed Research.

West and her colleagues closely examined 51 whales and dolphins from 18 different species, all stranded. The two spinner dolphins found in Hawaii were the only ones to test positive for toxoplasmosis. Although West said it should be noted that there were only one to three individuals of each species, and with a larger sample size the results would likely differ.

The first report of a spinner dolphin dying of toxoplasmosis was found off Oahu’s North Shore in Haleiwa in 1990, in what scientists thought was a rare event, West says. The next was found on the Big Island in 2015, which West says spurred research into her work. The youngest dolphin to die from the parasite was found off the coast of Waianae on Oahu’s west coast in 2019.

While many birds and mammals, such as cats, monk seals, pigs and rodents can be infected, the parasite only multiplies in a cat’s digestive system, West said. To date, the parasitic disease has been the leading cause of death for at least 14 endangered Hawaiian monk seals.

The parasite’s eggs are shed in the cat’s feces, which is why immunocompromised or pregnant individuals are often advised not to change the litter box as a precaution. If accidentally ingested, the parasite can cause serious lung or brain disease, and the consequences for the fetus are severe, West said.

West said it was also likely that marine invertebrates and fish harboring the parasite would be swept downstream from watersheds, leading to the infection of inshore spinner dolphins.

In general, many people can test positive for toxoplasmosis and have no symptoms, and it will do no harm.

“But what we’ve learned from dolphins is that if they’re infected with toxoplasmosis, they die,” West said. “Every single organ system had incredible levels of inflammation and dysfunction… it’s a little bit of everything or nothing.”

Because the UH Health and Stranding Lab only recovers and studies about 5% of the spinner dolphins that die in Hawaiian waters, it’s possible that at least 60 spinner dolphins may have died from toxoplasmosis, according to the study.

According to a press release from UH, the public can help reduce the spread of toxoplasmosis through responsible cat ownership by having cats spayed or neutered, keeping cats indoors and reporting any illegal dumping of cats or kittens outdoors into feral colonies.