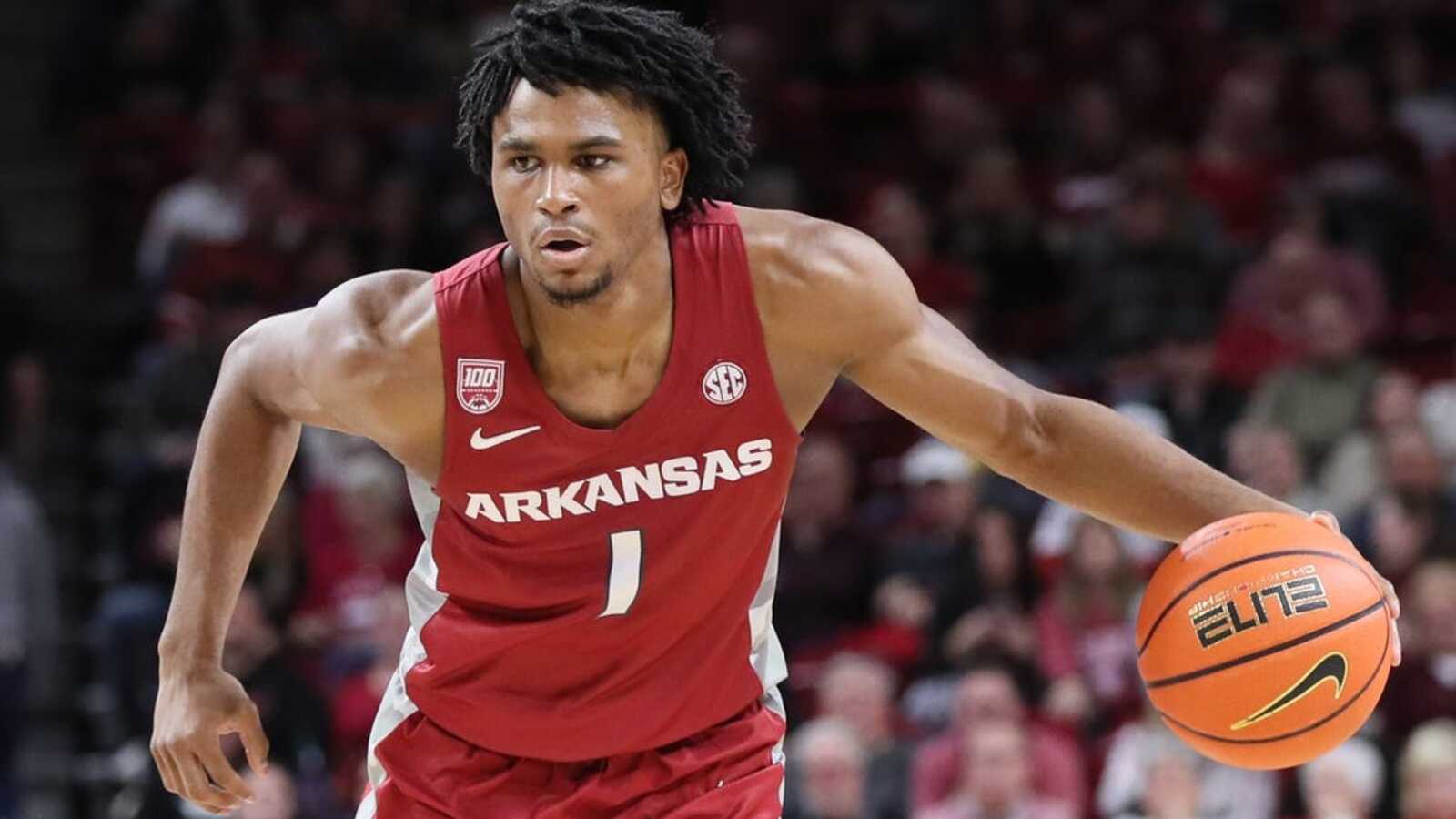 Teams that couldn’t have started the season more differently will collide on Monday when unbeaten No. 9 Arkansas meets winless Louisville in the Maui Invitational in Lahaina, Hawaii.

While Arkansas (3-0) has won its three games by an average of nearly 20 points, the winless Cardinals have lost all three home games by a point and are 3-0 for the first time since the 1986-87 season.

The winner meets the winner of No. 10 Creighton and No. 23 Texas Tech on Tuesday night, with the losers meeting in the consolation round earlier in the day.

Arkansas kept the Jackrabbits at 32.1 percent shooting from the field, including 3 for 16 (18.8 percent) from beyond the arc, and forcing 20 turnovers.

“Really happy with our defense,” said Arkansas coach Eric Musselman. “I think surprisingly when we do exercises in practice, they do a really good job. I thought this might need to evolve. But the buy-in and attention to practices, really high, maybe as much as any team we’ve had.”

Meanwhile, Louisville suffered a 61-60 loss to visiting Appalachian State on Tuesday. The Cardinals fought back from a 38-25 halftime deficit to close the gap on Ellis’ knight to one with 24 seconds left before being held scoreless the rest of the way.

The Cardinals, also a point behind Bellarmine and Wright State, are led by Ellis, who is averaging a team-high 24.0 points and 3.3 assists per game.

“We all know that after a 3-0 lead we have three points together. I think when we’re 3-0 there’s a lot of different feelings and different questions in that room,” James said on Thursday. “As a team, we know we’re right there.”