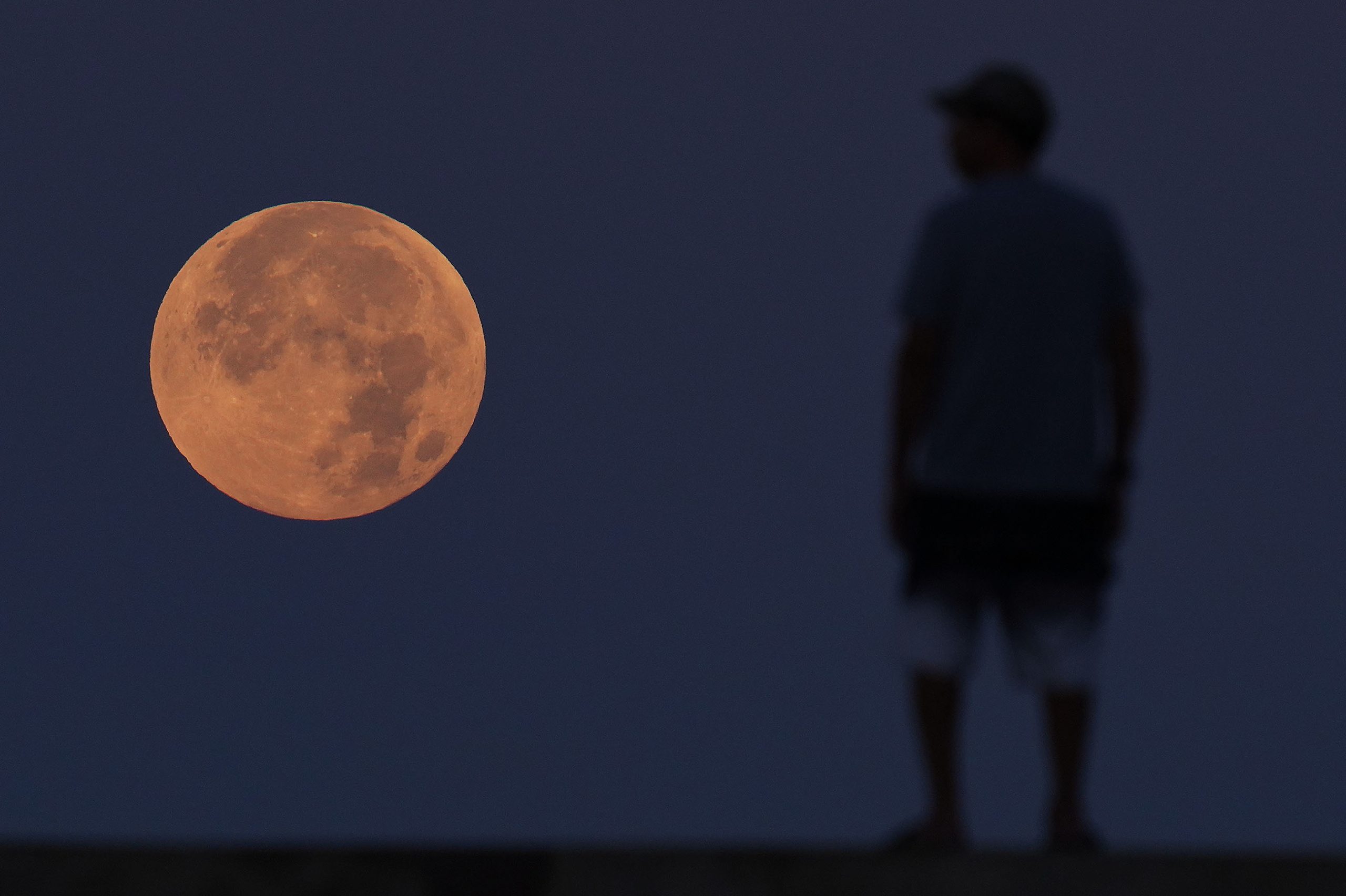 Today is my 43rd birthday, and as my fellow Generation Xers and some of the younger Baby Boomers know, many of us who grew up watching cartoon reruns of The Jetsons from the early 1960s have always been impatient for the asked the last 30 years: “Shouldn’t we already have flying cars?”

People from the Hanna-Barbera screenwriting era cannot be blamed for planting in American pop culture’s consciousness an expectation that by the 2000s we would live in a society of routine flying cars and space travel.

Someone living in the 1960s, when George Jetson first aired on television, would have grown up witnessing the United States’ breakneck scientific and technological progress from a nation of dirt roads and rickety automobiles to a superpower that mastered the atom and flew through the air in supersonic aircraft and was already sending men into space.

We also had people like Hawaii’s very own Ellison Onizuka, who, born in the post-WWII era in June 1946, were inspired by the innovation and progress that was sweeping their world and were already reaching for the stars. Onizuka, as former President Ronald Reagan recorded, “grew up as a kid running barefoot through the coffee fields and macadamia groves of Hawaii” and had dreams of one day flying to the moon.

For locals like Onizuka, who graduated from Konawaena High School, later earned a Bachelor of Science degree in aerospace engineering, joined the US Air Force as a test pilot, and later became a NASA astronaut, was so revolutionary at the time that it must have felt George Jetson himself.

I mention all this because last week, with the successful launch of NASA’s Artemis I unmanned rocket, now headed for the moon, another technological and societal revolution may have just begun for our younger generations.

If Artemis I is successful, subsequent NASA missions to Luna will be manned. It’s been 50 years since we’ve seen humans on the surface of another world, but now we’re almost two years away from seeing the next manned moon landing. Say it with me: “Wow!”

Onizuka couldn’t make it to the moon because he was killed aboard the Challenger space shuttle, but there’s a whole generation of Hawaiian kids alive right now who will witness the next manned moon landing and may very well make it there in their lifetime. We could have a new generation of Ellison Onizukas here in Hawaii who might not even need to be NASA or military pilots to make it to the Moon or Mars or beyond in the next 40 years, and that should excite and motivate us adults to look around to help them get there.

Incoming Democratic Gov. Josh Green has an excellent opportunity to set new goals for public education in this new era of exploration. The future of humanity in space will need people with strong skills in science, mathematics and multidisciplinary skills that far exceed previous generations. If Hawaii commits now to helping our keiki become the most competitive in the nation, our state can become a career launch pad for the future of America and our planet.

First, the Hawaii Department of Education needs to instill in existing students a deep interest in aerospace as an important part of their future. This can be achieved immediately through simple policy initiatives such as B. Bringing former NASA astronauts to Hawaii to be guest speakers in classrooms; Providing onshore student field trips to space museums or active NASA facilities; or even partnering with the US Space Force or NASA to host some sort of local discovery program that allows local students to learn about the space profession.

Never underestimate how powerful a Keiki’s imagination can be in motivating them to succeed. Something as simple as introducing them to a new role model, letting them touch a piece of history, or seeing the future in the making can spark a passion that can revolutionize both their careers and Hawaii’s destiny.

The other, longer-term goal must be to help our Keiki overcome learning disabilities and even excel at math and science. Not only must we make successful those who are naturally gifted with academic talent, but we must find ways to improve the skills of those who lag behind in difficult subjects or suffer from low self-esteem.

I was “math scared” growing up, but my parents got me tutoring (and very expensive calculators) until I could not only pass my exams with flying colors, but also understand the subject competently. When we find ways to build an educational culture where we address lack of confidence, low self-esteem, and fear of failure with the right tools to overcome difficulties and master subjects, we will see dynamic results in our graduates.

In previous generations, people like the late Ellison Onizuka were perhaps the exception in Hawaii. But what if we could raise an entire generation like him? What would happen if we turned Hawaii into a global engineering, scientific, and aerospace industry hub? What would our future 22nd century look like if we used this moment right now for what it is – a new opportunity for inspiration and rapid progress?