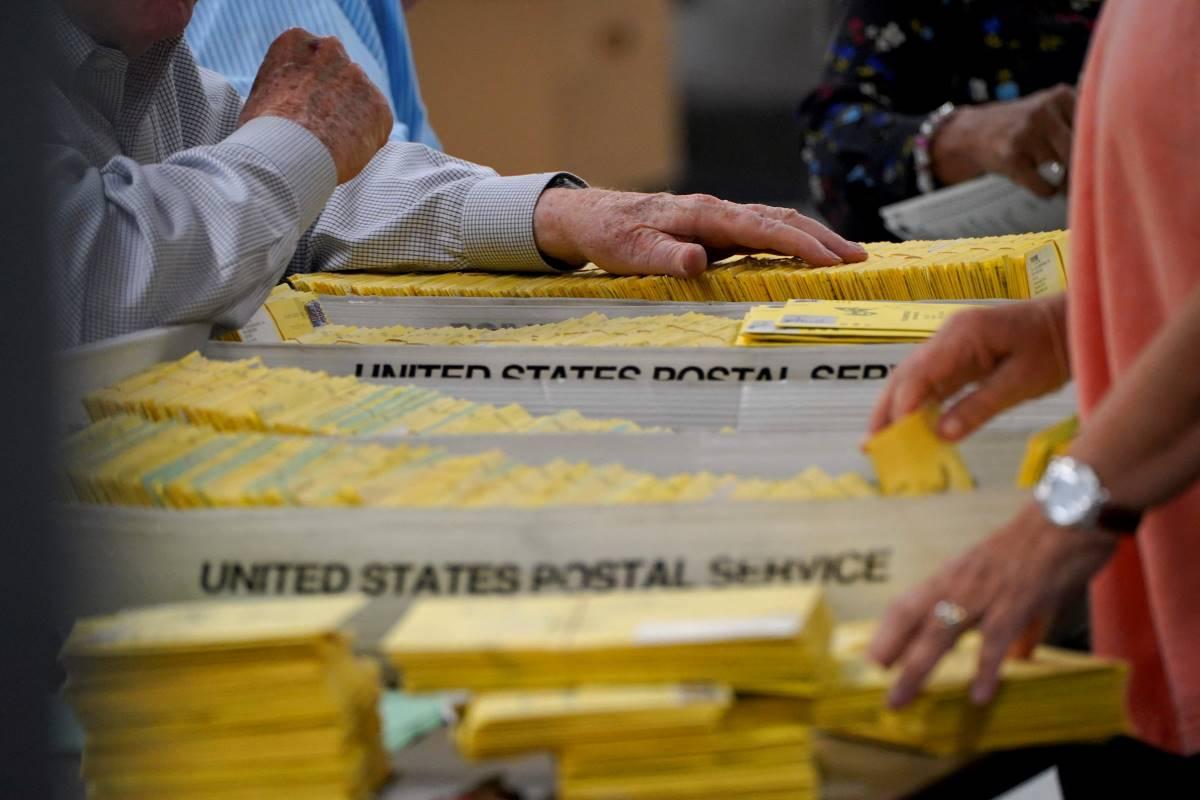 “Our biggest accomplishment in this year’s November election is that more Filipinos are running for public office,” NaFFAA President and National Chair Brendan Flores said in a statement.

Flores added that because of such representation in public office, Filipino Americans and other minority communities are inspired to “speak up, participate and listen.”

“We are pleased with the progress for our community. Filipino Americans offer a unique kind of leadership grounded in their deep love for their families and communities,” he said.

Maria Cervania is now the first Filipino-American member of the North Carolina Legislature after winning the election to represent District 41.

Kris Valderrama, a member of the Maryland House of Delegates, and Marvin Lim, a state representative for District 98 in Georgia, were also reelected.

Genevieve Mina will take office in the Alaska House of Representatives for District 19.

Erica Mosca is also elected as a member of the State Assembly for District 14 of Nevada.

In Hawaii, Rosebella Martinez won as a member of the State House of Representatives for District 40 in Ewa, Hawaii.

In California, Rob Bonta is re-elected Attorney General for the US state, which is home to more than 500,000 Filipinos.

Activist and accountant Kenneth Mejia, 32, is the first Filipino American and Asian American elected to a citywide office in Los Angeles.

In Tennessee, 26-year-old activist Justin Jones was elected representative of District 52, becoming the youngest legislator in their state capital.

According to NaFFAA, many Filipino Americans also won positions in local government during the November election.

In the California mayoral race, Jed Leano of Claremont City, Rod Daus-Magbual of Daly City, and Melissa Ramoso of the City of Artesia won the election.

Other Filipino Americans who won the California City Council election include the following:

In addition, Krystle Ang of Burbank City was elected Treasurer.