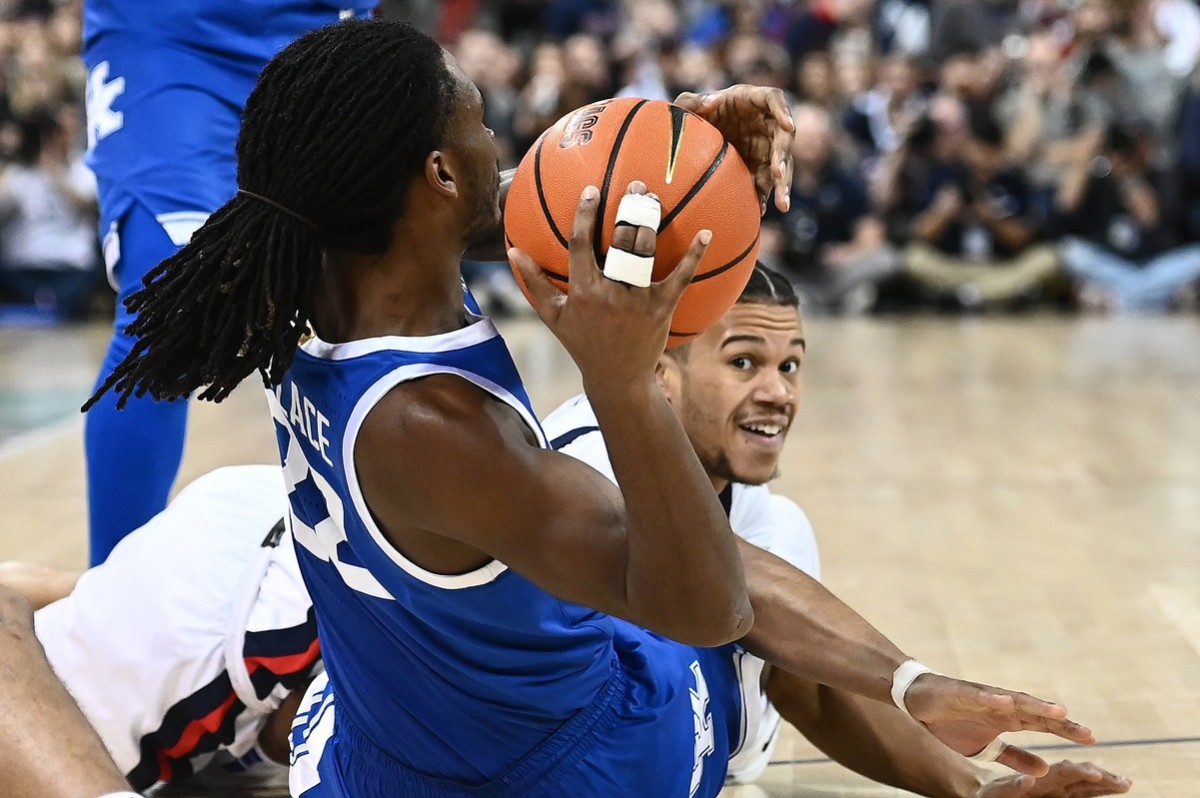 Below are post-game notes from Kentucky’s 88-72 loss to the #2 Gonzaga Bulldogs Sunday night in Spokane:

In the first half

In the second half

Wildcats Today will report on Kentucky’s heavy loss to the Zags after the game.