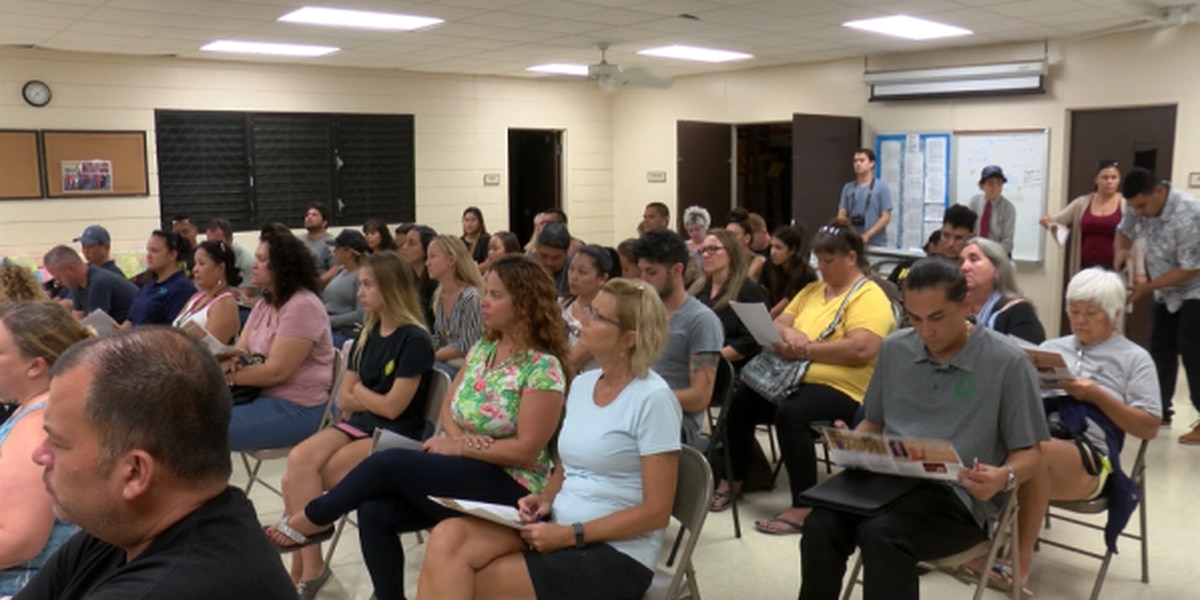 HONOLULU (HawaiiNewsNow) — It has been a year since a leak at the US Navy fuel storage facility in Red Hill contaminated a water system that supplies about 93,000 people on Oahu.

Despite reassurances from military leaders, residents of a community in Ewa Beach say they are still suffering the effects.

Volunteers, the Oahu Water Protectors and members of the Shut Down Red Hill Coalition distribute bottled water to residents of the Kapilina Beach Homes once a month to help families still impacted by the Red Hill fuel spill.

“His body looked like he had a really bad sunburn where the skin was completely raised and red and then his throat closed up,” he said. “It’s been a horror year and it’s been a year of just trying to get our normalcy back in our lives, you know, when I moved out it took months for skin issues to go away.”

While the Navy says the system is safe, many residents don’t trust the water.

“There are still areas where people still get a film on their water, or they have an odor, or they still suffer from various symptoms,” said activist Hanaloa Helela.

“I’m so glad that they are willing to take volunteers and do what needs to be done because we don’t have the help of the people who unfortunately seem to have contaminated the water in the first place,” Jones said .

Activists think this has been going on for too long and are holding protests this weekend demanding an immediate closure and more help for families.

“I just really hope the Navy actually does what it says. They keep claiming that they are good stewards of the country, but they haven’t shown it,” Bonilla said.

On Friday, the Joint Task Force-Red Hill hosted the first meeting of the Defueling Information Sharing Forum – a group of about a dozen local officials, elected leaders and community advocates.

“For the first time since this crisis, the military leadership came forward and said, ‘We want to take proactive steps to get feedback from a diverse group of local perspectives, you know, so we can communicate more effectively,'” said Sen. Jarrett Keohokalole, one of the forum members.

“They said the things they haven’t wanted to say for a long time, which is that they understand they have to build trust going forward,” he said.

Other members participating in the forum are:

The next forum meeting is scheduled for January.

On Sunday, protesters will hold a convoy beginning at 11:30 a.m. at Pearlridge Mall, culminating with an initial stop at the Navy Exchange Center and Makalapa Gate.