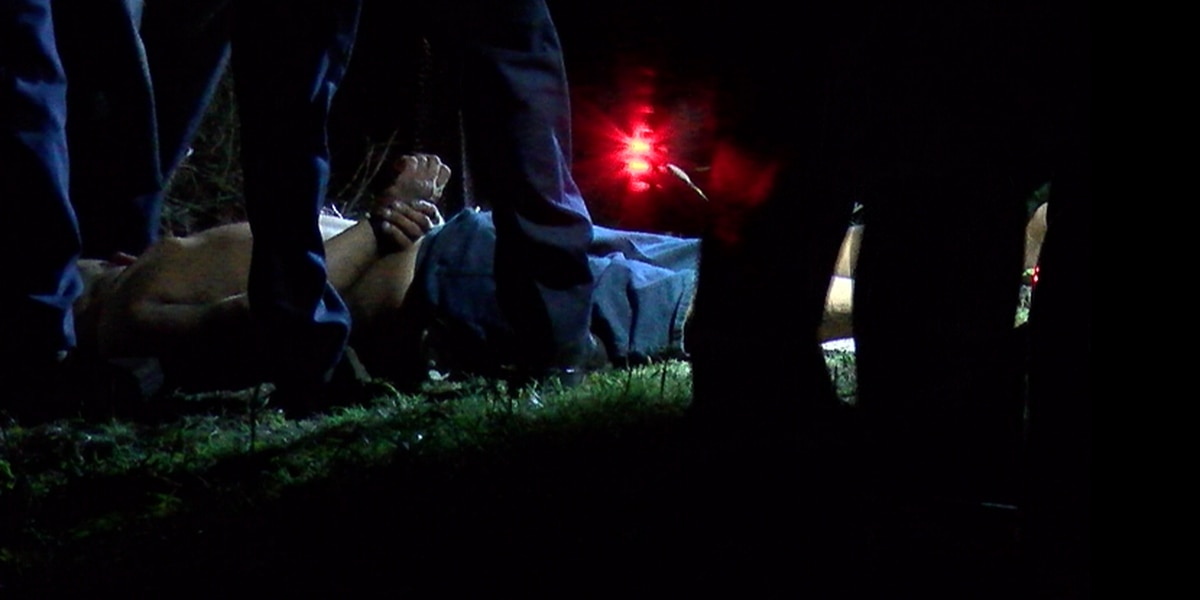 WAIKAPU (HawaiiNewsNow) — Maui police officers made a dramatic arrest Wednesday night at a sobriety checkpoint set up to honor a Maui teenager killed by a drunk driver in 2019.

Hannah Brown was 19 when she was killed.

Various community members gathered Wednesday at SHOPO’s Maui office in Wailuku for the fourth annual Hannah Brown Memorial Rally to raise awareness of impaired driving. The Brown family was joined by other families who also tragically lost loved ones to drunk drivers.

“Holidays are the hardest time for our family because it’s the time we get together and spend quality time and he’s not sitting next to me anymore,” said Dane Sadang, who lost her son Kahiau Hill in 2021.

“Thank you for being here and helping us remember our families. To help us remember why we are doing all this, because we want to save at least one life. If we do that, then we’ve done our job,” said Jerry Maniago, father of Kaio Fukushima, who was killed in 2009.

After the press conference, the group made their way to the Kuihelani Highway near Waiko Road, where Brown was killed three years ago.

The Maui Police Department conducted a sobriety checkpoint while family members held up signs and distributed pamphlets to drivers about the importance of sober driving.

During the checkpoint, officers pulled aside a man suspected of driving under the influence.

After he failed the field sobriety test, the officer attempted to take him into custody. However, the man fought back.

Several officers intervened and took him to the ground. But even their combined strength wasn’t enough, and officers eventually fired their tasers before finally getting him under control.

“We here at MPD take a zero-tolerance stance on impaired driving. If you decide to drive disabled, we will find you and you will be arrested,” said MPD traffic commander LT. Kenneth Kihata.

Officials suspect the suspect was driving under the influence of drugs.

The organizers of the rally said Wednesday night’s arrest is precisely why they are running these campaigns – to hopefully save lives on the streets.

“We don’t seem to be learning from these tragedies. The fact that we have one of the highest disability death rates in the country is nothing to be proud of,” said Rick Collins, project leader for the Hawaii Alcohol Policy Alliance.

The man’s vehicle was towed from the checkpoint.

“There are definitely some legislative changes that need to be made. Absolutely, clearly, we need stricter laws. It has to happen. Quite simply, a 0.05 law has to happen,” said William Hankins, retired MPD traffic commander.

There have been 17 traffic deaths in Maui County so far this year. That’s compared to 15 road fatalities during the same period last year.

On Wednesday, the county building was lit up orange in honor of those who died due to a driving disability.

Also on Wednesday, “Remember Hannah Brown” signs were installed along roads throughout Maui.