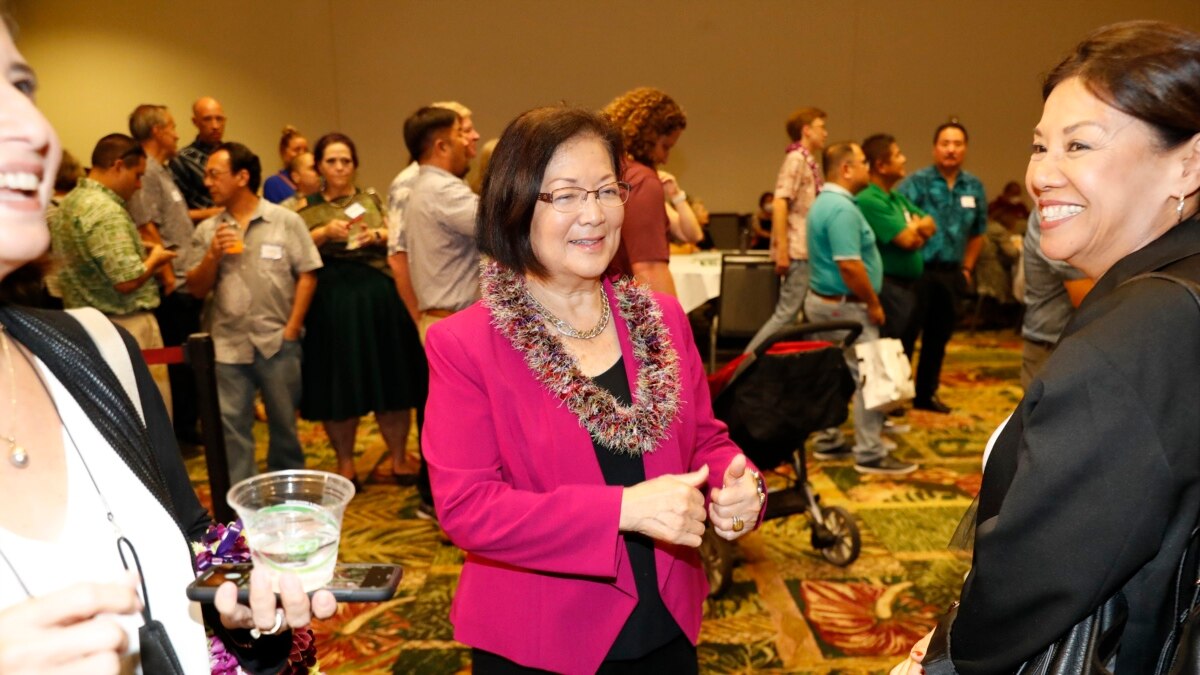 According to studies by the Pew Research Center, the 117th US Congress was considered the most racially and ethnically diverse of all time. It revealed that 18 members of Congress were born outside the United States and became US citizens through naturalization.

The 118th Congress, which will be sworn in on Jan. 2, 2023, will maintain its immigrant share and still remain below historic highs, according to Pew.

Some congressional elections have yet to be decided, but the 118th US Congress is expected to have at least 16 members – 3% – who immigrated to the US and later became US citizens. At the 50th Congress in 1887-1889, 8% of the members were foreign-born.

“While the number of foreign-born lawmakers in the current Congress is small, more members have at least one parent who was born in another country. Together, immigrants and the children of immigrants make up at least 14% of the new Congress, a slightly higher proportion than the last Congress (13%),” according to a 2021 study by Pew, a Washington-based bipartisan analysis of the demographic trends shaping the United States.

Currently, at least 18 members of Congress, Republicans and Democrats, were born outside the United States and have become US citizens. They come from Cuba, Dominican Republic, Ecuador, Guatemala, Japan, Mexico, India, Poland, Somalia, South Korea, Taiwan, Ukraine and Vietnam.

Under the US Constitution, those who have acquired US citizenship through naturalization must meet certain requirements in order to run for office and to hold office at the federal level.

A person running for office in the US Senate must be 30 years old, a citizen of the United States for nine years, and a resident of the state from which they are running for election.

To hold office in the U.S. House of Representatives, a naturalized American must be 25 years old, have been a U.S. citizen for seven years, and be a resident of the represented state at the time of their election.

The US Congress is the legislature responsible for making legislation, with the Senate and House of Representatives forming the upper and lower chambers, respectively.

A member of the House of Representatives serves a two-year term, and senators serve a six-year term.

Mazie Hirono of Hawaii is the only current US Senator born outside of the United States. She was born in Japan to parents who were not US citizens. Hirono became a US citizen in 1959, the same year Hawaii became a state.

Hirono is the longest-serving of the current foreign-born members. She was elected to the Senate in 2013 and served as a member of the House of Representatives from 2007 to 2013.

“We have long known that when America welcomes refugees and asylum-seekers, it invests in America. Refugees and asylum-seekers make meaningful contributions to the economy as earners and taxpayers, joining the labor force, starting their own businesses, and rooting with their families to become proactive members of their communities — including serving in public office,” JC Hendrickson, Senior Director for Resettlement, Asylum and Integration Policy and Advocacy at the International Rescue Committee, VOA said via email.

migrant politicians on both sides

At least 16 foreign-born lawmakers won election or re-election in the midterms. Four were born in Mexico, including three Democrats: Salud Carbajal and Raul Ruiz, both representatives of California, and Jesus Garcia of Illinois.

Juan Ciscomani, a Republican, was elected to Arizona’s 6th congressional seat for the first time. His family immigrated to the United States from Mexico. As a child, he became a naturalized citizen.

Two of the lawmakers are from India: Pramila Jayapal from Washington and Raja Krishnamoorthi from Illinois. Both are Democrats. And two are from South Korea: Young Kim and Michelle Park Steel, both Republicans from California. Republican Victoria Spartz is the first Ukrainian-born congresswoman. She immigrated to the United States in 2000.

In the upcoming Congress, at least 12 foreign-born members are Democrats and four are Republicans.

Three of those Republicans were first elected to Congress in 2020. One Republican was newly elected earlier this month.

“Voters of all backgrounds have chosen to support many of the new Americans who have stood up to run, win and lead,” she said.