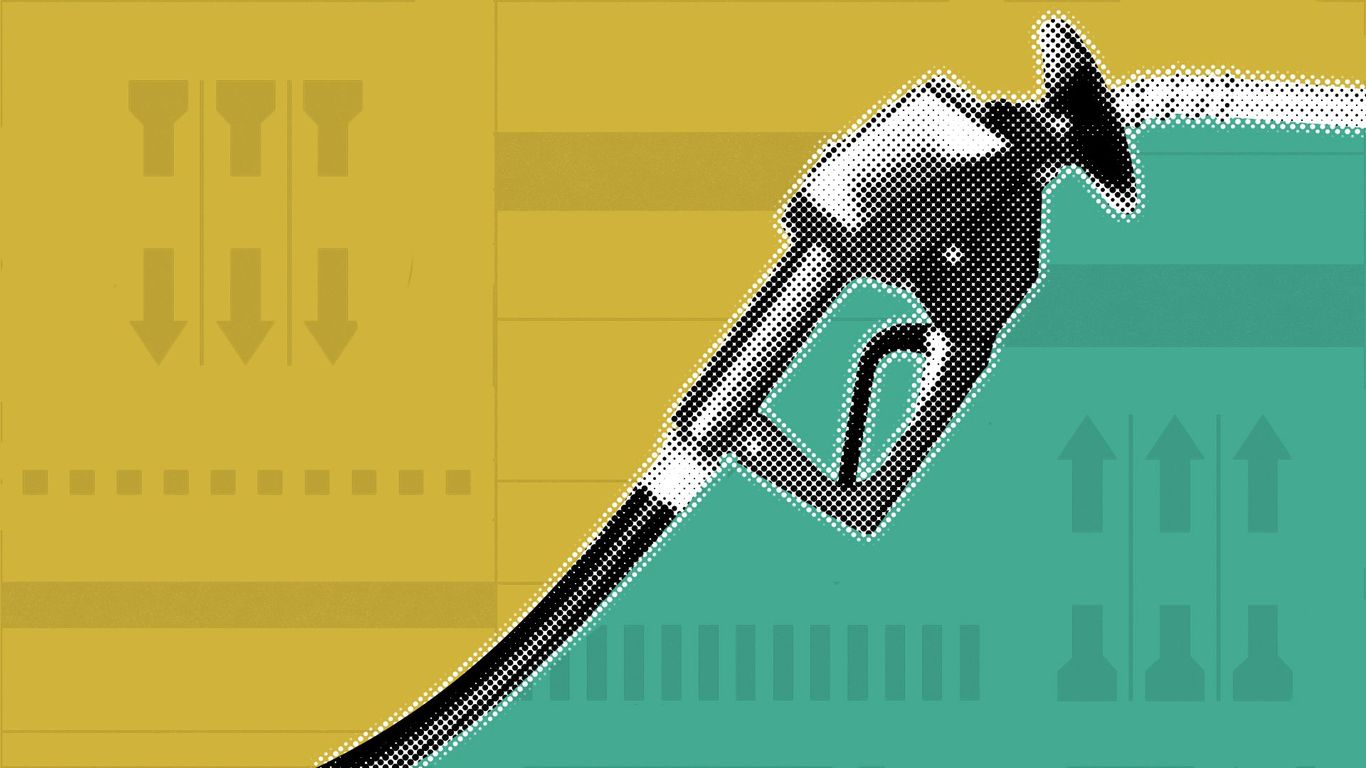 A new state report says that “government interference in the free market” has pushed up Utah’s gas prices by forcing western oil refineries to close and reducing supply.

Driving the news: In the report commissioned by Gov. Spencer Cox, the state Department of Energy Development found that “west coast demand” for gas in Utah was driving prices higher.

What you say: “We now understand why gas prices are high in Utah and can work to increase supply and lower prices,” Cox tweeted.

Details: The report blames federal and state “decarbonization” policies for the slowdown in oil refining, citing “national rhetoric and government involvement in reducing fossil fuel use.”

Yes but: Much of the reduced refining capacity in the west originated outside of California, and the refiners themselves gave reasons unrelated to government intervention.

Between the lines: The report fails to recognize the threat of climate change, saying only “some” refinery regulations are warranted to limit air pollution in Utah.