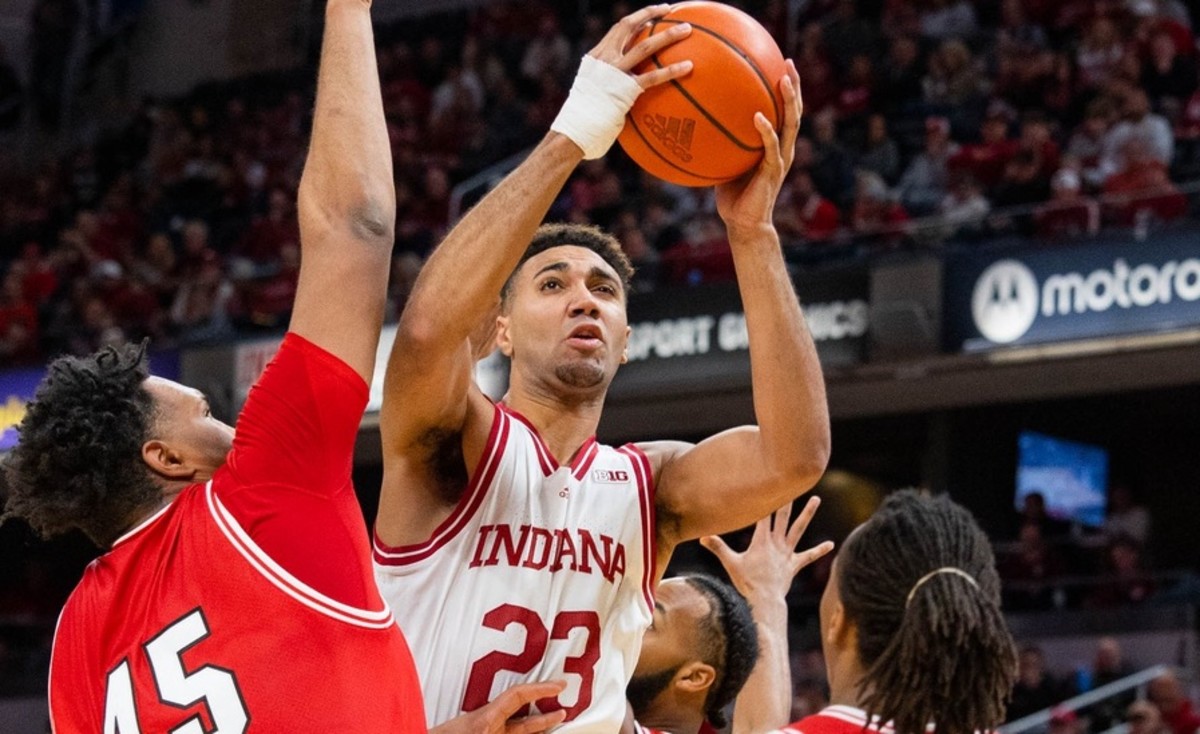 INDIANAPOLIS, Indiana — It took a little longer than they’d like, but Indiana finally kicked things up a notch, riding to an easy 86-56 win over Ohio’s Miami on Sunday night at the Gainbridge Fieldhouse

It was the fourth straight win for the Hoosiers, who led by just six in the first half with less than three minutes to go but then took control in the 30-point win, the first of three games of the Hoosier Classic.

Senior forward Trayce Jackson-Davis led with 17 points and 16 rebounds. He also had three assists and not a single turnover. He also got plenty of help as eight other teammates scored six points more.

It was a solid team effort all round. But Jackson-Davis was certainly the straw that stirred the drink. He dominated indoors – his 16 rebounds were a career high – and he made 6 of 8 shots and 5 of 7 free throws and handled doubles teams with ease.

“He’s playing pretty well for us at the moment and we need to keep him at a high level,” Indiana coach Mike Woodson said. “He’s starting to figure it out and get the ball in the right areas where we can play offense. It comes out when he’s doubled and sometimes he can beat the doubles teams with his offensive play.”

The Hoosiers led 32-26 in the first half with less than three minutes left, but they dominated from there and led 11-0 by the end of the half.

They also started the second half 16-7 and they have never looked back. The lead grew to 34 points, and Woodson was able to use his bench generously in the second half.

Everyone he put on the floor seemed to be playing well. Freshman guard and Indianapolis native CJ Gunn (five points) and Kaleb Banks (six) were impressive. Gunn, extended with Trey Galloway out of action with a minor knee injury, played 18 minutes and scored five points.

Four Hoosiers were in double figures. Freshman Jalen Hood-Schifino had 12 points and recovered well after a slow start that saw him miss his first four shots. His classmate Malik Reneau had 10 and he has scored nine or more points in all four games.

Senior forward Miller Kopp also had 10 points. He was impressed that Indiana scored 86 points, but said it was Indiana’s defense that made the difference in those final 23 minutes.

“I think we just settled in. You scout teams and you know their actions, you know what they’re going to execute, but when you get out there it’s different,” Kopp said. “We really just focused on that and kindly got a feel for them. Once everyone understood what they were doing and got into the game, it just showed. Our defense, it’s unrelenting. As the game progresses, we just always feel like it’s getting better.”

Junior guard Trey Galloway didn’t play. Woodson said he twisted his knee a little in Friday’s Xavier game and we stuck it out as a precaution. Others stepped forward, which didn’t surprise him one bit.

“My theme has always been next man, if someone gets hurt, and when you’re called out, be ready to play,” Woodson said. “Gallo, he’s just broken. He twisted his knee the other night and we’re just being careful to make sure he’s okay.

“Our bench is just as important as the guys who start the game and I can’t say that loud enough. I’m still trying to figure out rotations and who can do what, but it’s going to be an ongoing process, so I’m telling these guys to get ready to play.”

This is the only time the Hoosiers will play in Indianapolis this year. For Woodson, the Broad Ripple graduate always enjoys coming home.

“It’s always great for me to come home,” Woodson said. “This is my home man and all my family and friends are still here. It’s good to be back in Indianapolis.”

The Hoosiers are back in action Wednesday night. They play Little Rock at Assembly Hall and then Friday afternoon’s final game in the Hoosier class against Jackson State.