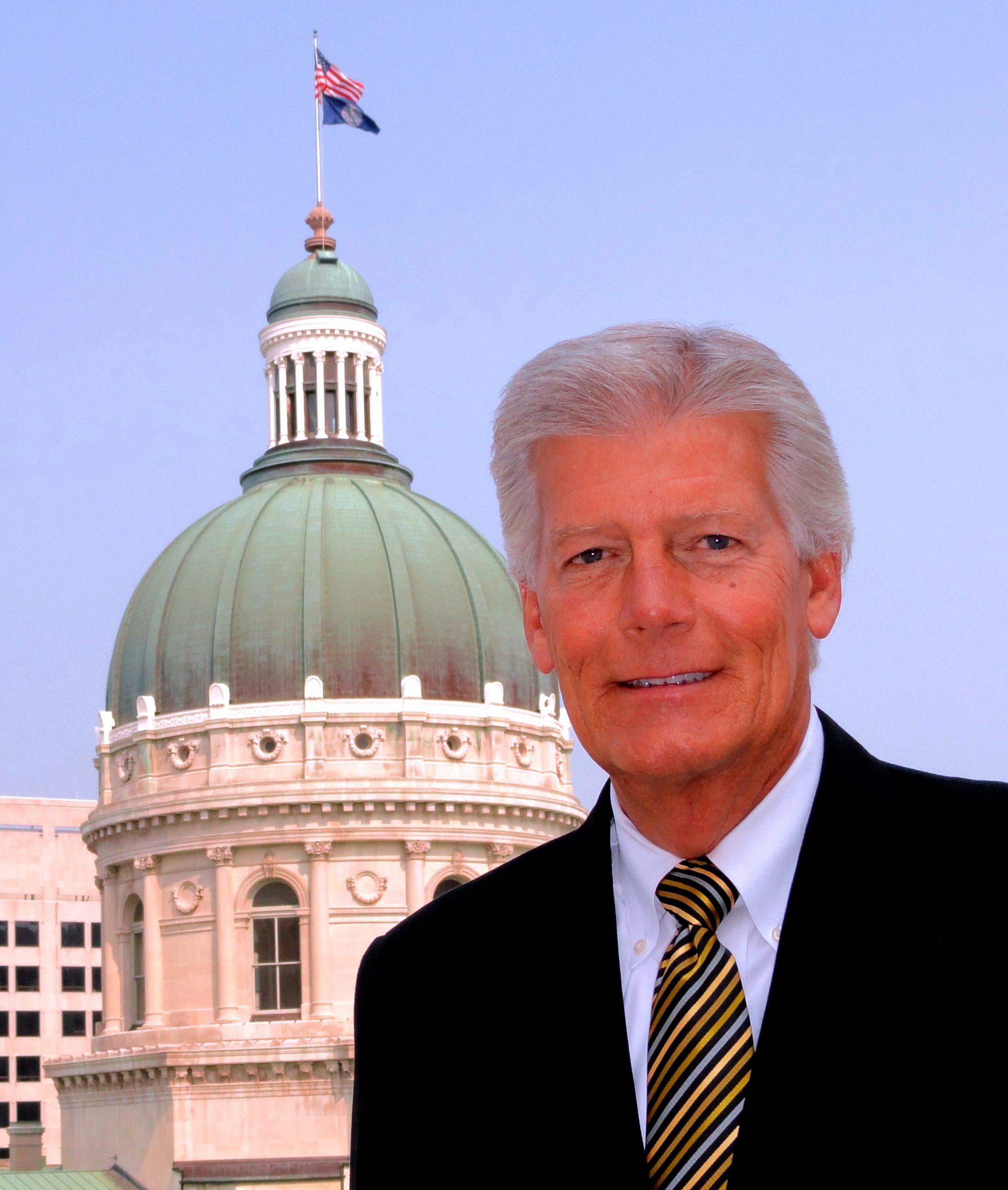 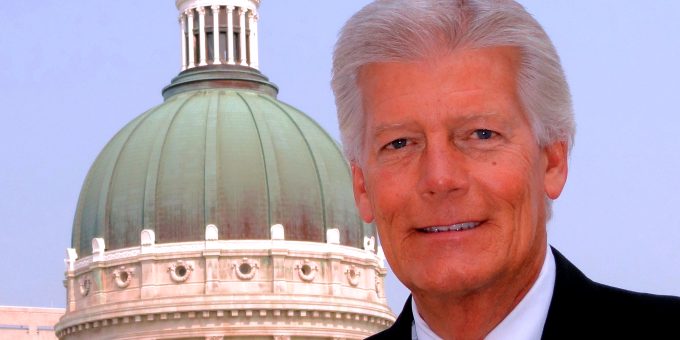 INDIANA – This week in Indianapolis the General Assembly of Indiana meets again for the organization day. Lawmakers, old and new, will begin to debate their priorities. One issue that both companies and individual Hoosiers should prioritize is reducing health care costs, said Brian Burton of the Indiana Manufacturers Association.

Even before the pandemic, the Indiana Manufacturers Association was urging lawmakers to enact policies to reduce those costs. Those discussions have largely been put on hold as the healthcare system deals with the challenges of the pandemic. But now, as employers face another year of steadily increasing and unsustainable healthcare spending, it’s time for Indiana policymakers to act.

The burden of healthcare spending falls primarily on Indiana businesses, where approximately 60% of Hoosiers receive health insurance as a benefit. And a large portion of that spending goes to hospitals in Indiana — over 40% of total spending. While many health plans have shifted the cost onto workers through higher deductibles and co-payments, between 70% and 90% of the cost of covering Indiana workers and their families falls on companies.

The current situation in Indiana when it comes to health care costs is particularly bad. Indiana has long ranked poorly relative to other states on many health measures, such as obesity and smoking, increasing usage and driving up costs. Indiana’s healthcare and insurance markets are dominated by a few large players, which limit the ability of market forces to drive prices down.

Unlike manufacturing, where volume growth and consolidation lead to efficiencies and economies of scale, the opposite occurs in healthcare. A recent study commissioned by the General Assembly showed that hospital consolidation drove up costs to consumers by up to 18% in the newly absorbed market.

But where Indiana fares worst is in the metric that matters most — the price of care, particularly in hospitals or on-hospital facilities. We now have the fourth version of the Employers’ Forum of Indiana, RAND Corporation, the study of data from more than 4,100 hospitals. The price of care, which RAND measures as a percentage of what Medicare reimburses for the same service, shows that Indiana hospitals receive almost 300% Medicare reimbursement from payers, on average, which is the seventh highest in the US.

Health care providers/donors invested in the current system point to information that Indiana’s health premiums match those of our neighboring states. And while only a few premiums in healthcare Counter would find much solace in the argument that effectively says “don’t worry, we’re just as bad as everywhere”, this data only looks at a small portion (less than 20%) of the insurance market.

Most Hoosiers and the overwhelming majority of the state’s more than 550,000 manufacturing workers receive health care benefits under a self-insured plan, meaning the cost of coverage directly impacts the companies’ bottom line. High prices for hospital care take money away from hiring and investment.

As the state legislature convenes for another session of the General Assembly, reducing health care costs should be a top priority, and reducing prices at Indiana’s hospitals would be the most effective measure to achieve that goal. This is a complex subject and will require a great deal of thought from those involved. The IMA is ready for this discussion.