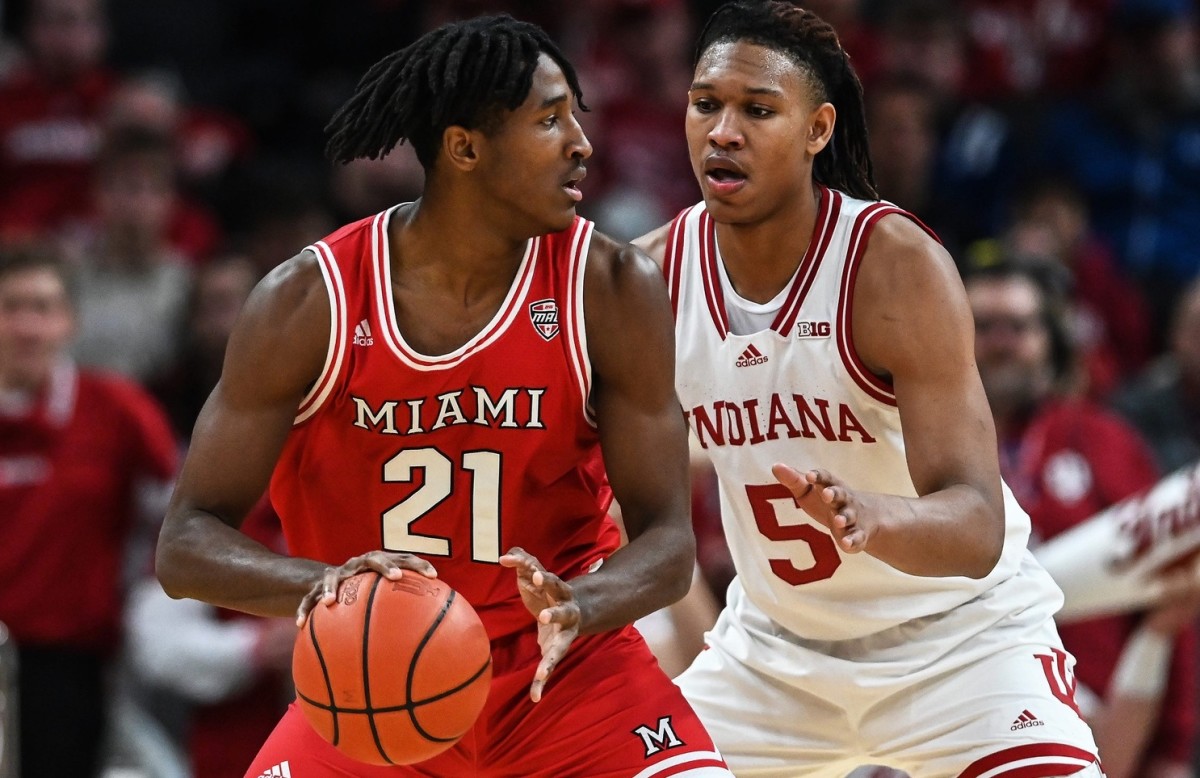 BLOOMINGTON, Indiana — Undefeated Indiana moved further into the Associated Press’s top-25 this week, rising one spot to No. 11 in the poll released Monday.

Six Big Ten teams are taking the poll this week, up from three a week ago. Maryland, Purdue and Iowa moved up to the bottom three spots.

Here’s the full Associated Press top 25 poll for this week:

Indiana is 4-0 and has two more games in the Hoosier Classic this week, against Little Rock at Simon Skjodt Assembly Hall on Wednesday night and against Jackson State on Friday afternoon.

Then it comes true, with out-of-conference games against No. 1 North Carolina on November 30 at Assembly Hall, a matchup on neutral ground in Las Vegas against no. xx Arizona and a road trip to Kansas on December 17th. The defending champions are 4th.