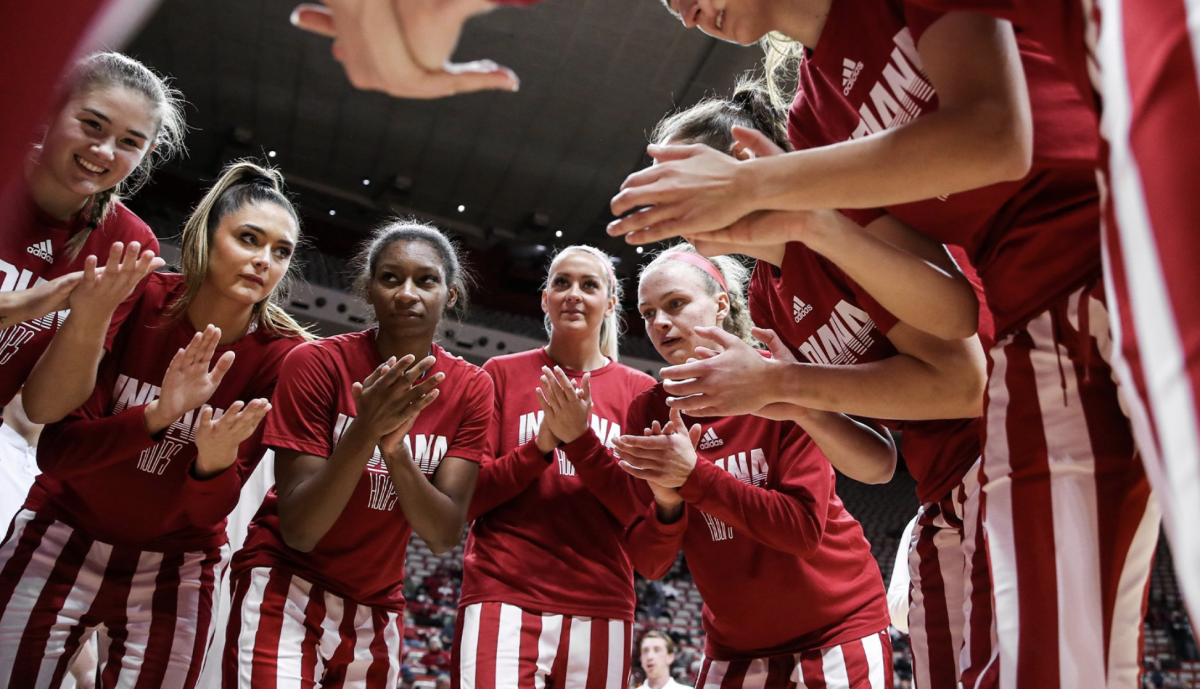 BLOOMINGTON, Indiana — On Sunday afternoon, the 12th-ranked Hoosiers take on MAAC favorite Quinnipiac for the second year in a row.

The Bobcats were named conference favorites in the preseason poll and also ranked 8th in the women’s mid-major top 25.

“It’s not lost on us that we went there last year and it took us until the last quarter to finish that game, but we’ll have (Indiana) ready,” Indiana head coach Teri Moren said.

Following the Hoosiers’ 96-61 home game win over Bowling Green on Thursday, Moren said she gave her team a break on Friday and that Saturday would consist of a lengthy filming session reviewing some slip-ups in the game, such as: B. 18 turnovers, despite a huge win.

“We didn’t flip it that much,” Moren said. “It was just (Thursday). If you look at it, part of it was the silliness of travel. They were casual transactions. We have to deal with it and our children know better.”

On the other hand, six Hoosiers scored in double digits and stopped their opponent from shooting 35.3 percent from the field. Indiana will bring its defensive strengths and knowledge of last year’s Quinnipiac matchup to Sunday’s 1 p.m. contest.

Last season, Indiana narrowly defeated the Bobcats 67-59 on the road in Hamden, Connecticut. This year, Quinnipiac starts 2-1 with wins over Central Connecticut State and Hartford.

“It’s a quick turnaround, but we knew it was going to be like this,” Moren said.

Here’s how to watch Quinnipiac vs. Indiana

Who: Quinnipiac Bobcats vs. Indiana Hoosiers