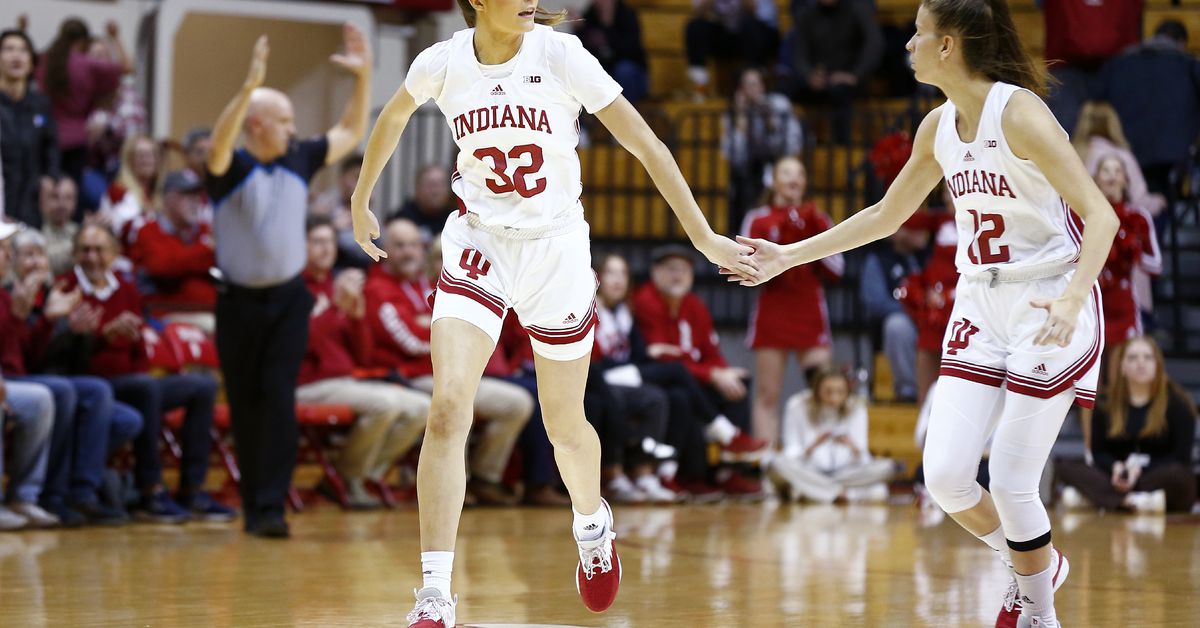 No. 12 Indiana will look to go 5-0 for the year this afternoon when they host the Quinnipiac Bobcats at Assembly Hall. Tip is set for 1:00 p.m. Here’s some background on the Bobcats, the history between these teams, and the topic of the day:

Who are the Bobcats?

Quinnipiac holds a 2-1 record in three games. They started on July 11th. at NC State No. 10 but have since racked up wins over Central Connecticut State and Hartford. All three games were blowouts.

The Bobcats are led by head coach Tricia Fabbri. She is the program’s all-time most successful coach and the 2022/23 season is her 28th at Hamden. Last year, Fabbri’s Bobcats went 21-12 and finished second in the Metro Atlantic Athletic Conference. They were eliminated from the MAAC tournament in the semifinals but qualified for the WNIT. They defeated Rhode Island before falling to Boston College in that tournament.

The rest of the MAAC has a lot to look forward to from Fabbri and Co this season. Quinnipiac was voted number one in the preseason conference coach poll, and three Bobcats received preseason honors:

Mackenzie DeWees – The Graduate Student Guard was unanimously elected to the Preseason All-MAAC First Team. She was the 2020-21 conference player of the year and is the sixth Bobcat to ever win two first-team conference awards. DeWees is on the 2023 Becky Hammon Mid-Major Player of the Year Award Watchlist, but she has yet to play this season due to a knee injury. It doesn’t look like she’ll be making her season debut today.

Mikala Morris – The senior forward/center was also a preseason All-MAAC first teamer. Morris was the 2020-21 MAAC Defensive Player of the Year and finished last year with 13 conference runners-up in double-doubles. She currently leads the Bobcats in rebounds averaging 7.3 per game.

Rose Caverly – Caverly, a graduate Guardian, was selected to the preseason All-MAAC third team. She started in all 33 games for the Bobcats last season and has a team-high 14 assists in three games this year.

These two teams last faced each other exactly a year ago today. The 11/20/2021 matchup resulted in a 67-59 win for Hoosier, but the Bobcats gave No. 4 Indiana Connecticut a minor scare that day.

Quinnipiac jumped into an early lead, leading by six after the first and second quarters. The Hoosiers woke up at the break and went on a 17-2 run in the second half. Indiana took the lead 0:50 in third place and never looked back. Grace Berger was the catalyst for that run, and she led the Hoosiers by 17 points on the night. Quinnipiac’s top three scorers were the aforementioned DeWees, Morris and Caverly.

Last year’s box score is very telling when it comes to how different the current Indiana offense is compared to last season. The Hoosiers only attempted eight three-pointers against QU last year…they’re averaging 23.75 a game this season. That’s an increase of almost 200%!!! Ahhh!! Steph Curry ruined basketball!!

The Bobcats have quite a few players and are up a notch compared to the mid-majors Indiana has played so far this year. However, given the Hoosiers’ newfound offensive versatility and QU’s lack of their best player in DeWees, Indiana should win today.

Any fans wishing to attend the game are encouraged to wear red as today is ALS Awareness Day at Assembly Hall. Indiana head coach Teri Moren’s late mother, Barbara, died of the disease in 2014. The Hoosiers will also wear their red street jerseys.