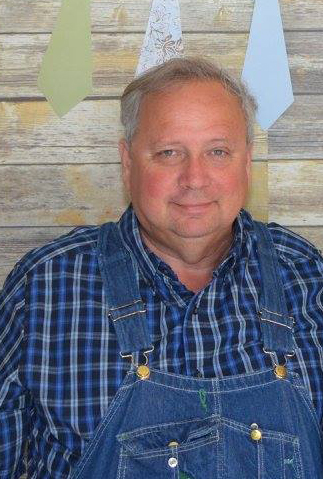 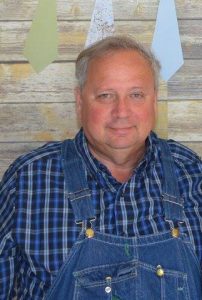 Mr. Jerald Anthony “Jerry” Chatham, age 64, of Florence, Indiana, entered this life on February 3, 1958 in Madison, Indiana. He was the son of the late Kenneth D. “Sonny” Chatham, Jr. and Ruth Evelyn (Leach) Chatham. He was raised in Madison, Indiana, and later moved to the Switzerland County community as a teenager. Jerry graduated from Switzerland County High School, Class of 1977. Jerry was drafted into the US Army in 1978 and honorably discharged in 1982. Jerry was married to Evonna Ramseyer in June 1977 at Jennings Park in Vevay, Indiana. This happy union was blessed with two children, Travis and Scotti. Jerry was later married to Susan Williams in 1992 in Olive Hill, Kentucky. This happy union was blessed with a daughter, Rachael. Jerry was later married to Betty Sue Clark on April 9, 2000 at Truth Apostolic Church in Vevay, Indiana. This happy marriage of over 22 years has been blessed with a daughter, Lillianne. A lifelong truck driver, Jerry has worked for Airgas, Tri-State Carbonic, Baylor Trucking and YRC Freight. Jerry was a faithful member of the River Apostolic Church in Vevay, Indiana. He served as a van driver and always helped out wherever he could. Jerry loved driving trucks, crafting, socializing on Facebook, going to church, riding his motorcycle and playing 8-ball online with his family and friends. Jerry went to his Lord and Savior and received his ultimate reward on Friday, November 18, 2022 at 8:36 p.m. at St. Elizabeth Healthcare in Edgewood, Kentucky.

Memorial donations can be made to River Apostolic Church or the Keeping Pace Cancer Fund c/o CFSCI. Tickets are available from the funeral home or online at www.haskellandmorrison.com