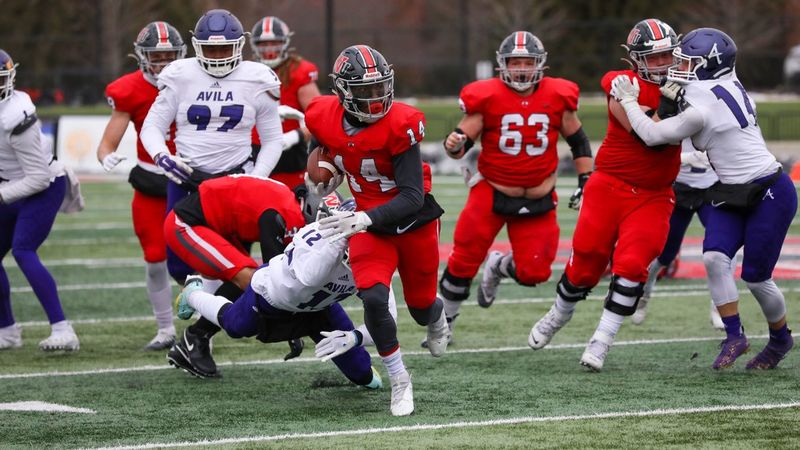 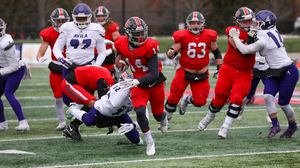 Marion, Ind. – No. 5 Indiana Wesleyan Football edged No. 13 Avila University 14-7 in the first round of the 2022 NAIA Football Championship Series on Saturday afternoon. The Wildcats celebrated their 10th win of the season and the program’s first postseason win.