After a massive Week 2 of upsets and high-level games in women’s basketball, there’s a lot of movement in Autumn Johnson’s Power 10 rankings.

Here are the top 10, with last week’s ranking in parentheses: 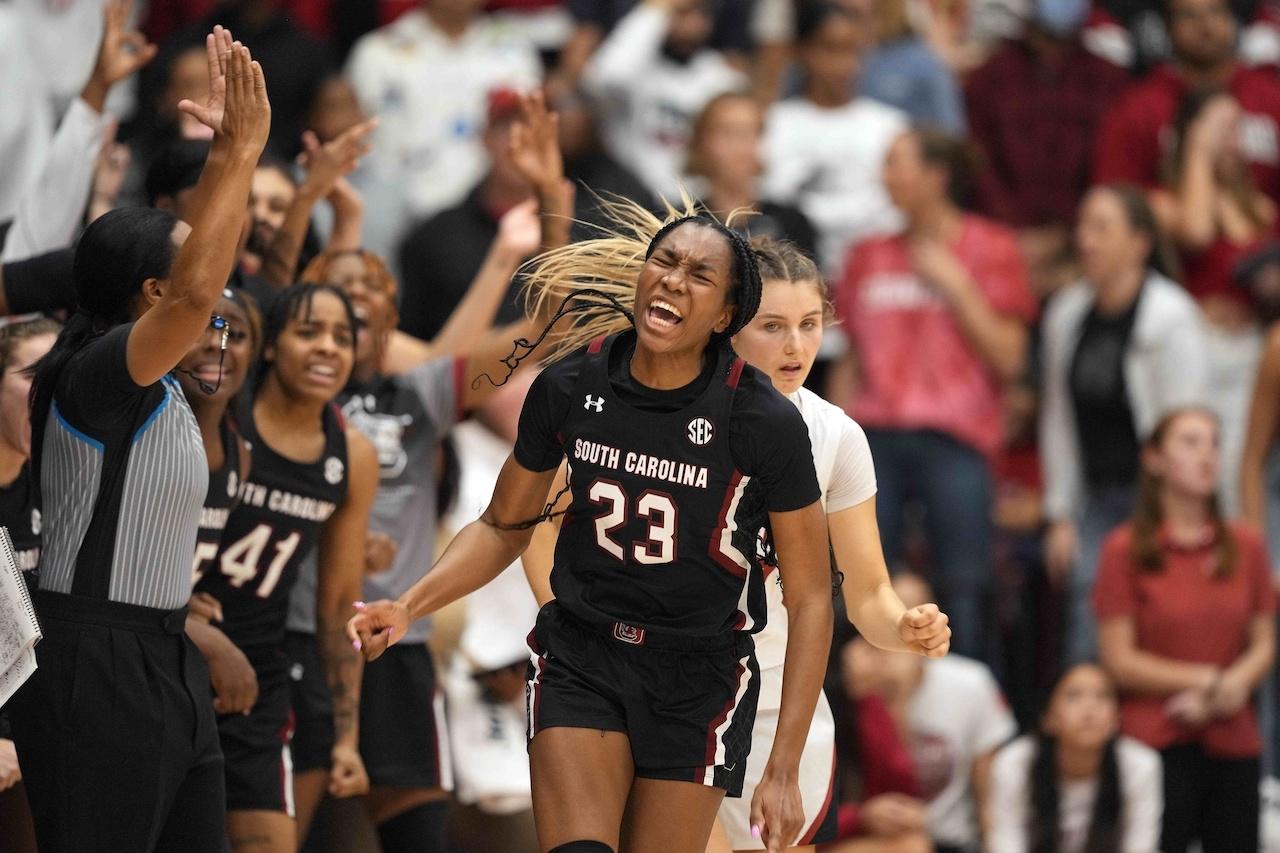 South Carolina (5-0) remains on top after clinching a bumpy 76-71 win over No. 2 Stanford on the road in overtime.

Leading just four minutes of the game, the Gamecocks took the lead in overtime for the first time since the start of the first quarter.

There is no change at No. 2 either, as Stanford remains in second place at 5-1. Despite his fall to South Carolina, the Cardinal still has an impressive offensive tackle led by Cameron Brink, who led all scorers against the Gamecocks with 25 points.

UConn (4-0) jumps up from fifth place last week. The Huskies had an impressive week defeating No. 3 Texas and No. 10 NC State.

Azzi Fudd had a consecutive career-high 32 points. Aubrey Griffin had a great game against NC State with 16 points and six steals while Aaliyah Edwards and Nika Mühl remain consistent weapons.

Ashley Joens had a great week for Iowa State, setting a new career high with seven 3-point wins in the 99-76 win over Columbia. 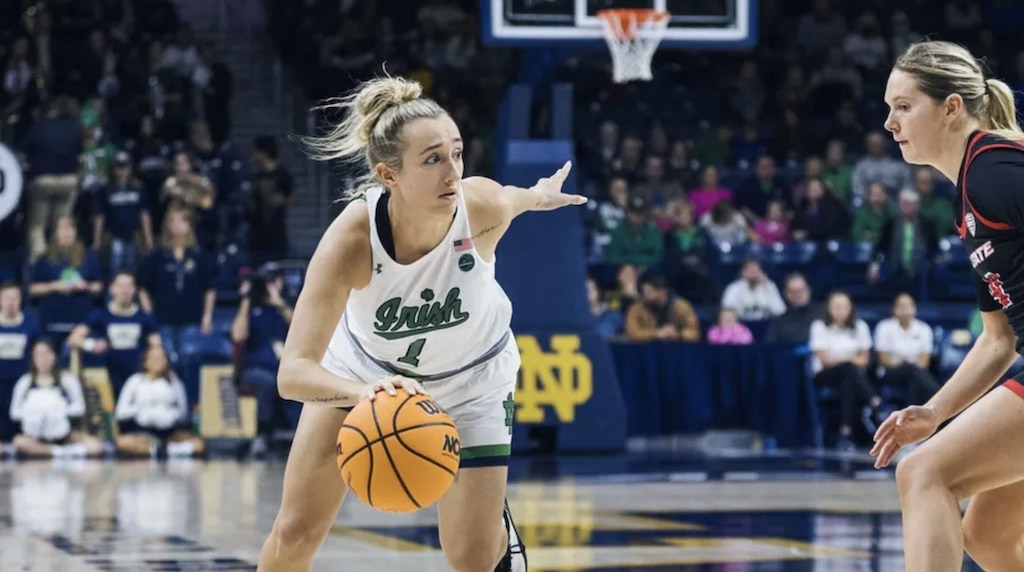 Notre Dame (4-0) is also up against California, Northwestern and Ball State after an unbeaten week in the Shamrock Classic.

Ohio State (4-0) comes into play for the first time this season. Ohio State opened the season with that loss. 4 Tennessee 87-75. Victories over Boston College, Ohio and McNeese State followed.

The Buckeyes have forced their opponents to average a whopping 34 turnovers in their four games.

RANKINGS: Check out the latest AP poll on women’s basketball

Indiana (5-0) also breaks into the Power 10 after beating Tennessee. The Hoosiers defeated the Lady Vols 79-67.

Louisville (4-1) loses two spots after being upset by Gonzaga in Battle 4 Atlantis, who fell flat in overtime 79-67.

The Cardinals bounced back with a 71-63 win over Texas and had a chance to finish fifth in Monday’s tournament. 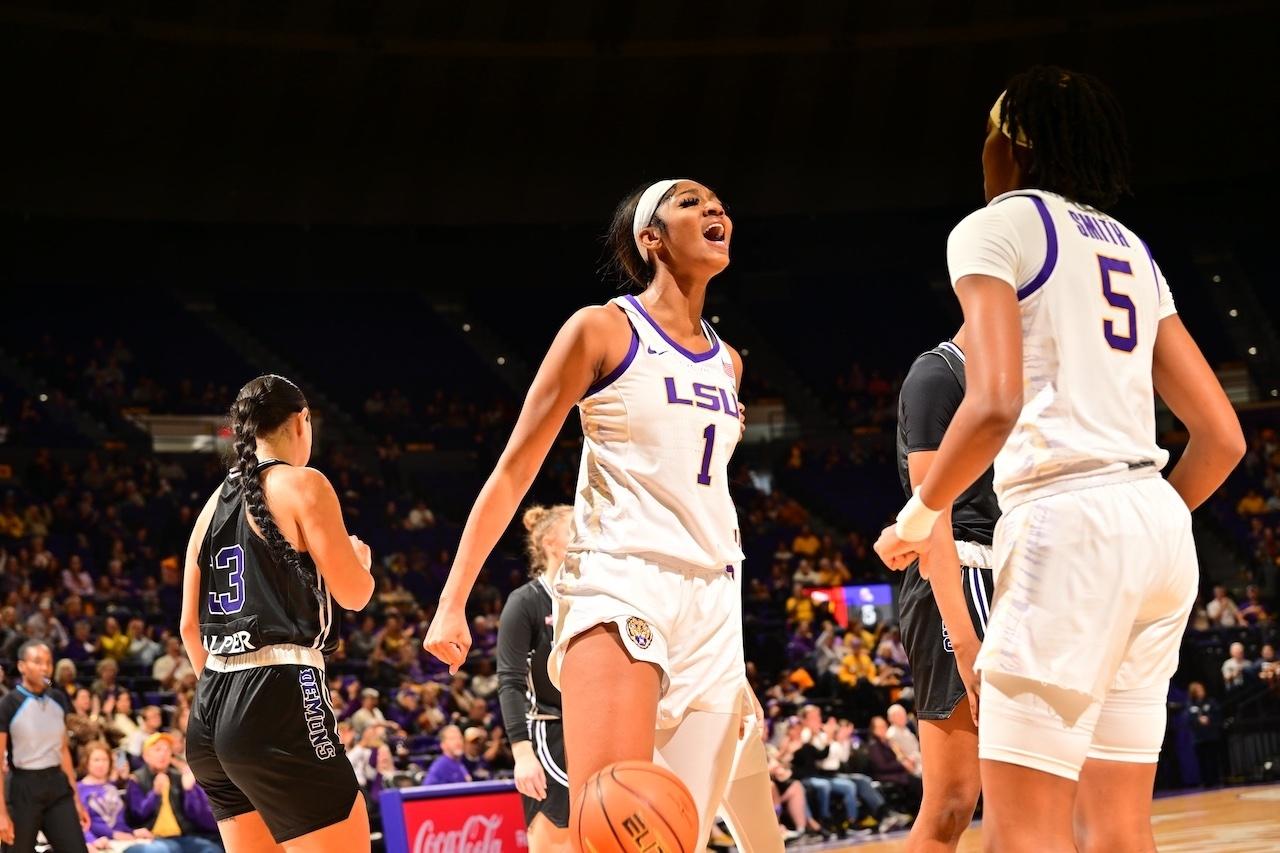 LSU (5-0) enters the Power 10 after a historic week. The Tigers scored over 100 points in all five games, tying the NCAA DI record for consecutive 100-point games.

Angel Reese has a 23.2 average on 65 percent shooting from the field.