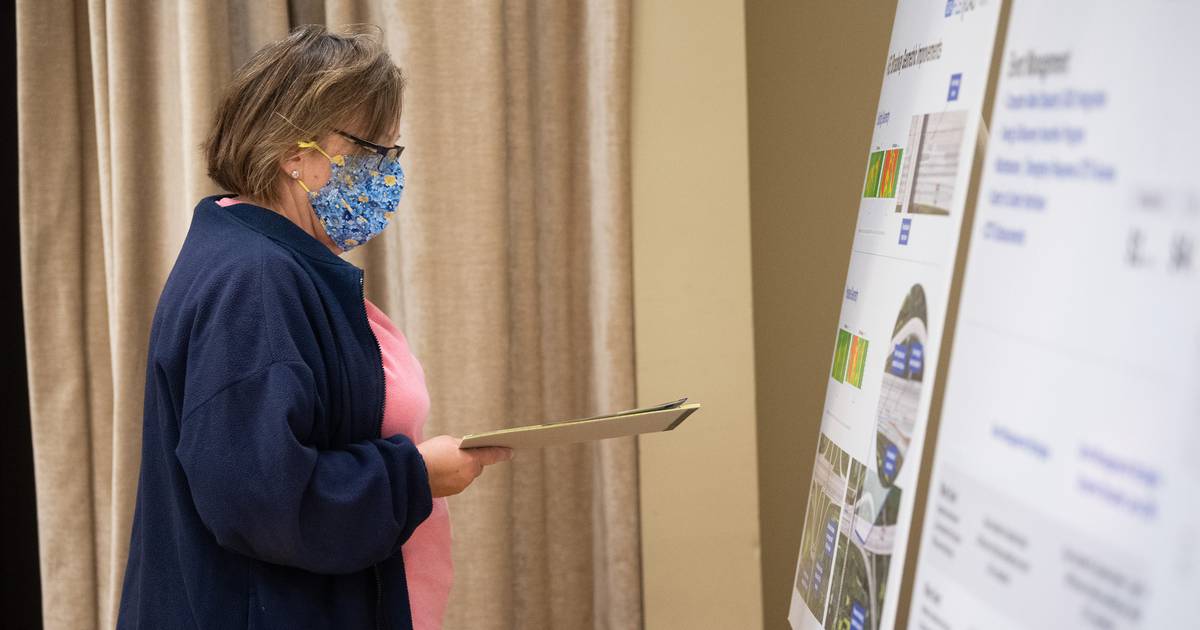 Improving the flow of traffic along Interstate 80/94—called the Borman Expressway in Lake County—was the goal of a study commissioned by the Indiana Department of Transportation last year.

“Every time traffic gets better,” says Dan Prevost, a member of the Parsons team studying the freeway, “you start to improve safety.”

Indiana’s busiest highway, the Borman, no longer has room for an overall physical expansion.

Technology will now be paramount to manage and improve traffic flow and overall safety.

A year-long study of planning and environmental linkages identified four alternatives for further study along the 14-mile stretch of Interstate 80/94 from Illinois 394 to Interstate 65.

The final 80/94 FlexRoad study report is due next fall, said Mindy Peterson, Parsons’ director of public participation, during an online public presentation Thursday evening after an in-person public session Wednesday.

No cost estimates were disclosed during the presentation.

The highway averages about 200,000 vehicles a day, Peterson said, and about 30% of those are trucks.

Four strategies are part of all the alternatives that will now be further explored.

These are dynamic shoulders that allow vehicles to use the motorway shoulders in heavy traffic; Event management to respond to accidents quickly and effectively; improved signage; and physical improvements to Broadway interchanges with Eastbound Borman in Gary.

Dynamic hard shoulders are used on about a dozen freeways across the country, Prevost said. Additional cameras would be mounted along the freeway to monitor safety.

According to Peterson, dynamic hard shoulders can help reduce secondary accidents, which happen when vehicles approach a highway crash without warning.

Other alternatives being explored alongside the four in the base package include ramp metering to limit traffic entering the freeway during busy periods; variable speed limits and dynamic lane control to reduce speed in some lanes or close some lanes after an accident; and queue warning with signs warning of lanes being closed.

Another alternative in the study would include all of the above strategies.

One of those listening to Thursday’s presentation expressed concern that the ramp metering would mean it would take trucks longer to reach highway speeds. Prevost said that needs to be considered.

Tim Zorn is a freelance reporter for the Post-Tribune.