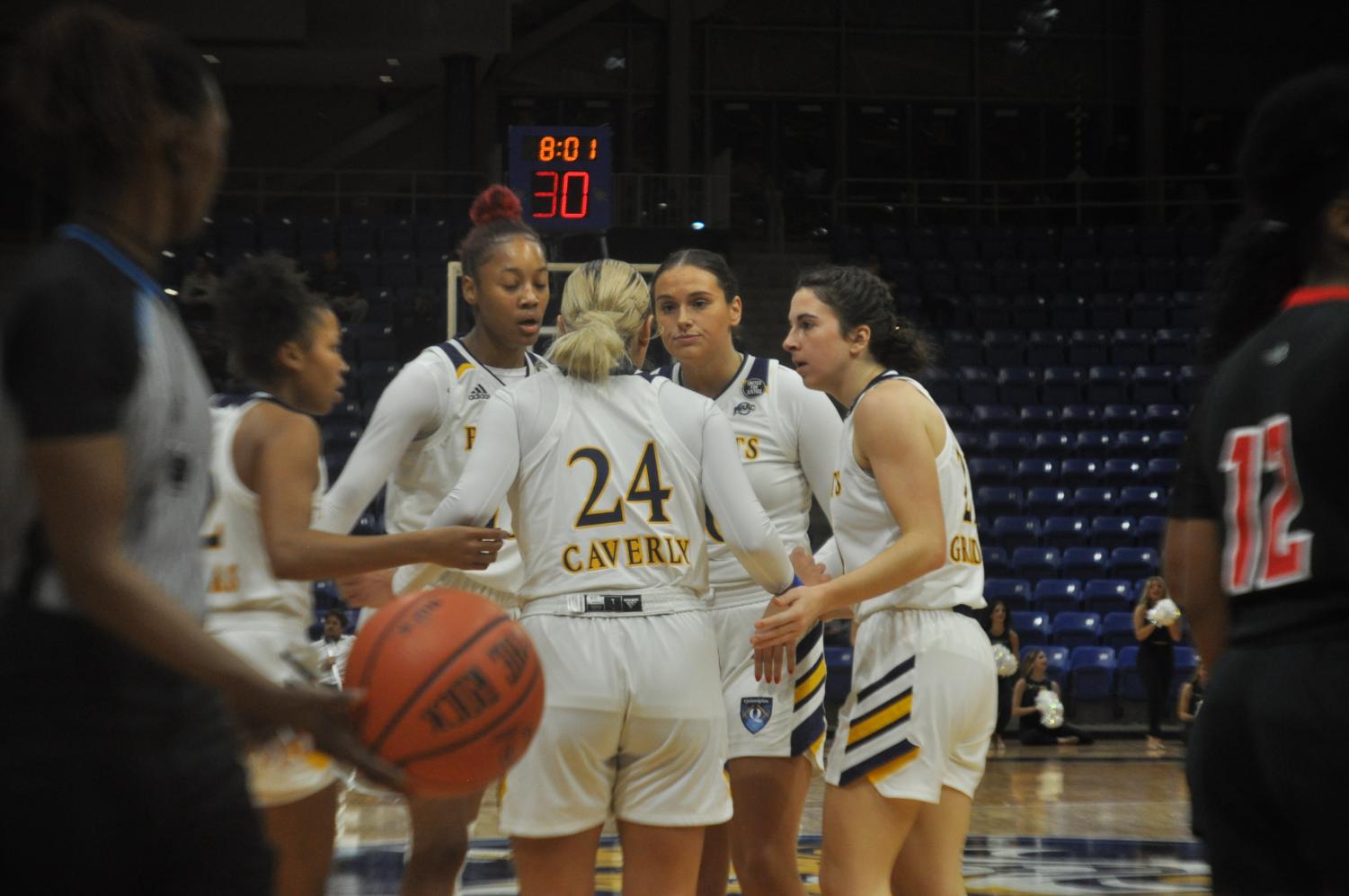 The Quinnipiac women’s basketball team fell back to 12th-ranked Indiana by a 92-55 Sunday.

The Bobcats got off to a good start in Bloomington thanks to six early points from senior center Mikala Morris on 3/3 shooting.

Quinnipiac used his defensive play to put pressure on Indiana, leading to a 6-0 run for the Bobcats and an early 12-8 lead.

Freshman guard Yarden Garzon kept the Hoosiers in the game in the first quarter, knocking down all three of their three attempts to score. Indiana attempted just eight three-pointers when they came to Hamden last season, narrowly defeating the Bobcats 67-59, a game in which Quinnipiac led for 30 minutes.

This time, the Hoosiers put on eight threes in the first quarter and knocked down five of them.

Quinnipiac’s early lead was short-lived as Indiana sprinted to a 12-0 run in the final four minutes of the first quarter to take a 27-12 lead by the end of a quarter of an hour.

The absence of graduate student guard and preseason All-MAAC first teamer Mackenzie DeWees is a major reason for the revenue woes. Despite being only a small sample size of four games, Quinnipiac never flipped the ball more than 15 times per game during DeWees’ stint with the Bobcats.

It’s pretty hard to beat one of the best teams in the country when they hit shots, and the Hoosiers were shooting 57% from the field in the first half as they went 49-26 at the break.

Quinnipiac’s defense strengthened in the third quarter. The Bobcats mixed zone and man defense between their two units to put together their best defensive quarter of the game.

However, the Bobcats’ defensive efforts did not lead to the offensive end. Quinnipiac was held at 4/17 shooting to just 11 points in the third quarter as the Hoosiers extended their lead to 32.

Senior forward Cur’Tiera Haywood, the Bobcats’ top scorer this season, finally scored her first field goal of the afternoon in the third. The Hoosier defense focused on Haywood’s ability to score from the perimeter, keeping them at 1/7 and 0/2 of three today.

Though the deficit was too big to overcome, Quinnipiac put on an impressive performance for most of the fourth quarter until a three-minute 15-2 run by the Hoosiers, extending their lead to 38, pushed the Bobcats out of the gym.

The Bobcats now turn their attention to the Christmas City Classic, which begins November 26 in Bethlehem, Pennsylvania. Quinnipiac plays Kent State in the opening game and either Lehigh or Southern Illinois the next day.