Ohio State is nearing the goal of having a full array of healthy running backs.

They include TreVeyon Henderson and Chip Trayanum, who will return for Saturday’s game in Maryland and have three scholarship running backs available to the Buckeyes, although Miyan Williams will stay out against the Terrapins.

Williams, who has led the team for the first two and a half months of the season, is one of nine players on the team’s pre-game unavailable list. He went down late in the second quarter last week in Indiana when he landed awkwardly on his right foot and later walked on crutches.

A foot injury has also plagued Henderson, who was first injured in an out-of-conference win against Toledo in September and exacerbated the problem against Penn State a month later. As a result, he had missed the Buckeyes’ last two games and wore a hiking boot on his left foot. 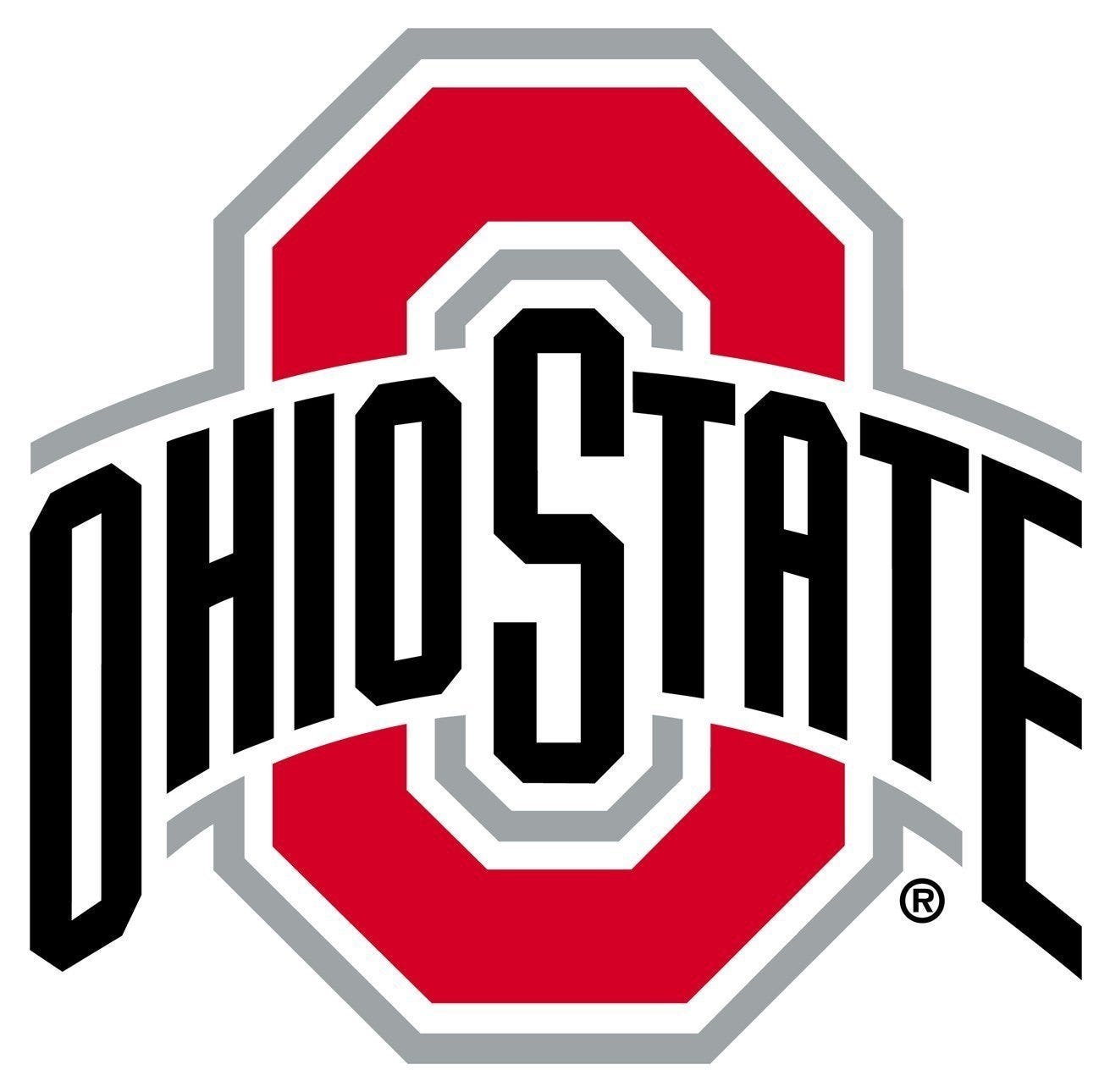 Want to keep up with Ohio State? Don’t miss a single Buckeyes story. Get a great deal by subscribing to Dispatch today at www.dispatch.com/subscribenow/.

The reason for Trayanum’s absence last week was not known. He was listed as a game decider on Ohio State’s pregame availability report, but did not go through warm-up drills before kickoff and never wore uniform.

Buckeyes coach Ryan Day was optimistic about the health of the struggling position group earlier in the week, mentioning at his weekly news conference Tuesday that he hopes to return at least two backs this weekend.

Depth presented a potential problem for the Buckeyes, who had just one second-half stipend against Indiana last week. That was Dallan Hayden, a freshman who ended up with 19 carries, rushing for 102 yards and a touchdown against the Hoosiers.

Xavier Johnson, a former walk-on receiver, was then in position to back him up. Johnson had some past experience at the position, but up until late last week he hadn’t been doing any running back reps in practice, he said. He ran for a 71-yard touchdown against Indiana.

The Buckeyes’ high-scoring offense will continue to be without star slot receiver Jaxon Smith-Njigba as he suffered a hamstring injury for most of the season.

Day said Thursday that he had no news on Smith-Njigba’s status and was not “strong” on a return. He just said he hoped he would come back, not that he expected him to be available.

Maada Smith-Njigba told The Dispatch earlier this month that the best scenario for his son’s return is next week’s clash with arch-rivals Michigan, their last game of the regular season.

If Smith-Njigba continues to be pushed back, he could look to return for the Big Ten championship or the College Football Playoff if the Buckeyes make either one.

But Dawand Jones, starting with the right tackle, will be back after being held out last week, as will cornerback Denzel Burke.

With Burke’s return, the Buckeyes will have all six scholarship cornerbacks available for the first time this fall.

Joey Kaufman covers Ohio State football for The Columbus Dispatch. Reach out to him at [email protected] or on Twitter @joeyrkaufmann.