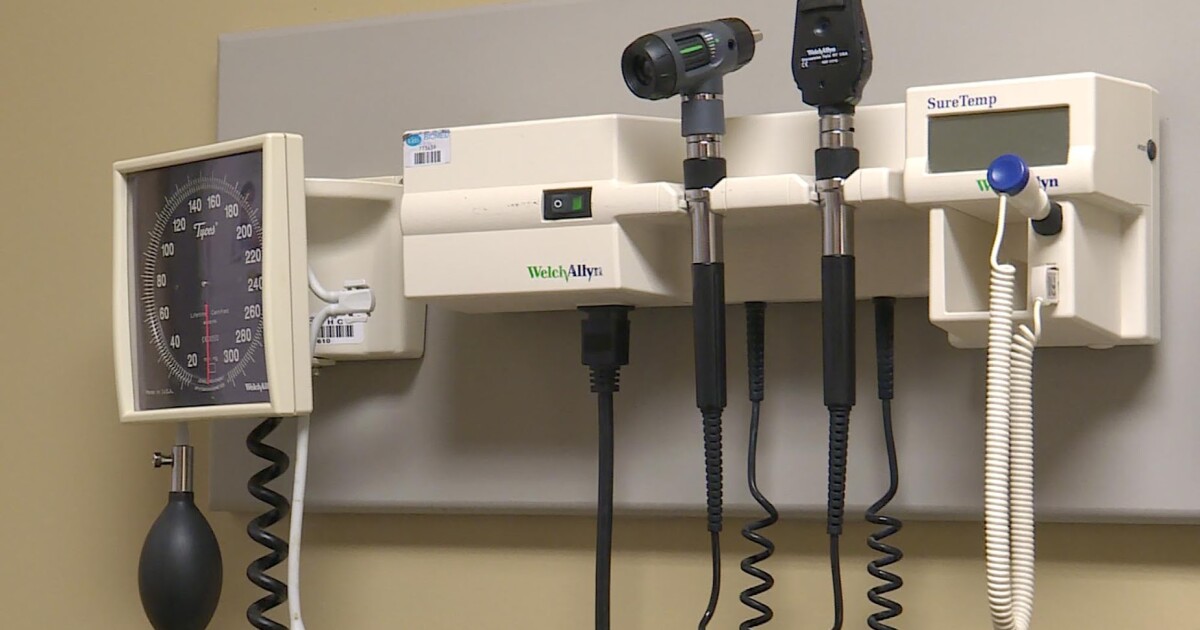 Health care resources are scarce for many rural and urban areas with high levels of poverty. A listener in Columbus wondered why this problem was so widespread.

Nir Menachemi is Executive Associate Dean at Indiana University’s Fairbanks School of Public Health at IUPUI. He said the problem relies heavily on the lack of doctor attachment in these areas.

“They sort themselves into areas that have more resources,” he said. “And that leads to a kind of lack of access to medical or dental services in many areas.”

Menachemi said many doctors tend to locate in areas with more amenities — like places with more schools and shopping.

He said there has historically been a lack of sensible ways to attract doctors to these areas.

Join the conversation and sign up for the Indiana Two-Way. Text “Indiana” to 73224. Your comments and questions in response to our weekly text will help us find the answers you need about issues nationwide.

In addition, Menachemi said there are sometimes loan forgiveness programs that forgive a percentage of loans as long as a doctor agrees to stay and practice in certain needy regions.

“But as soon as the loan forgiveness ended, they kind of moved,” he said. “And that can be like a double whammy because now the community has lost its only doctor in some cases. And regardless, when another doctor was eventually hired, everyone had to get to know their doctor, and their doctor had to get to know everyone from the ground up.”

Menachemi said these smaller, short-term fixes might help some communities but leave many others struggling.

“We still haven’t done this on a large scale, and most communities continue to struggle to recruit new staff [physicians],” he said.

He said this problem has been brewing for years and requires more collaboration between many communities and more long-term solutions to bring about change.