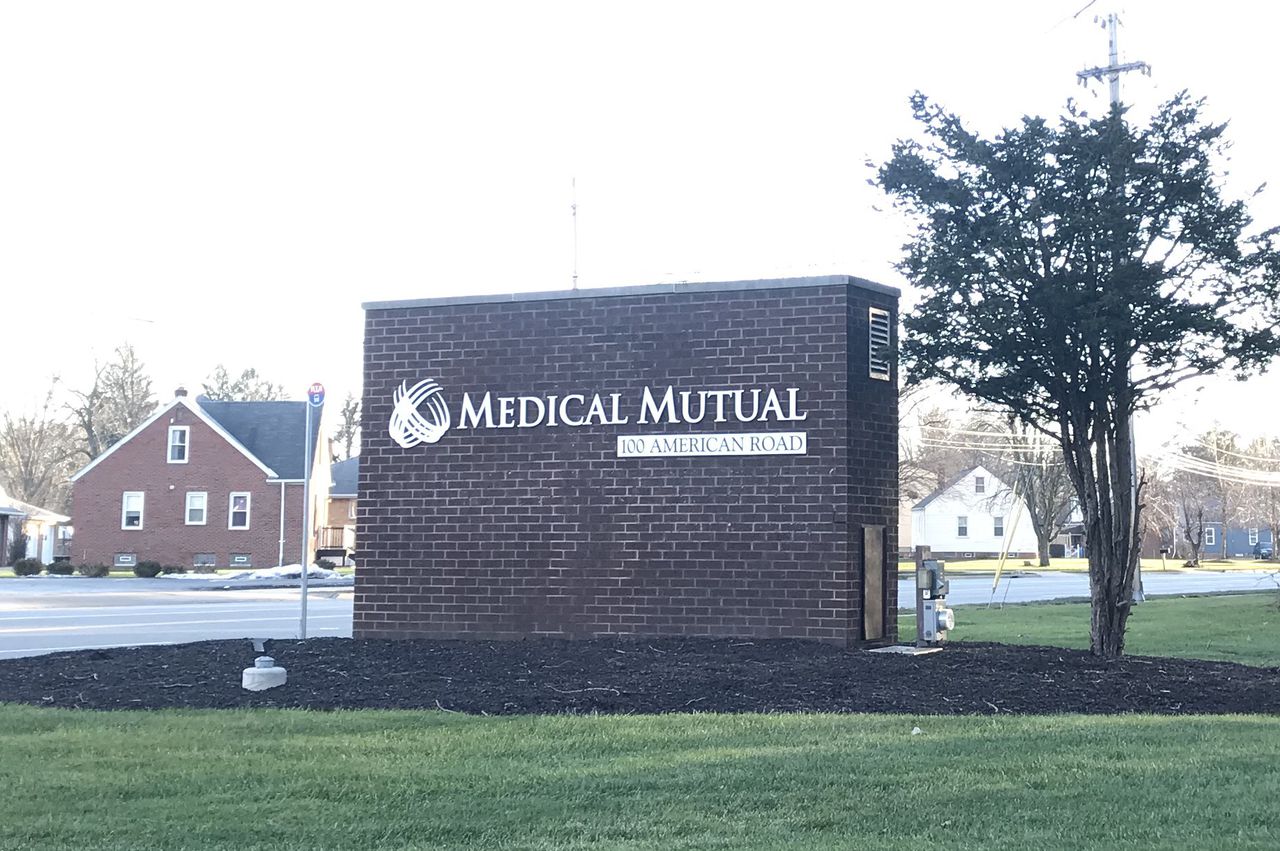 BROOKLYN, Ohio – Medical Mutual of Ohio recently announced plans to gradually move employees from Northeast Ohio to its One American Road location in Brooklyn over the next year.

“It’s great news for the city, but I don’t think we’re going to take full advantage of it right now because so many employees are working from home,” said Brooklyn Mayor Katie Gallagher. “They are planning some significant executive suite renovations, which just goes to show us the longevity they plan to build here in Brooklyn.

“With COVID, a lot has changed in the business market. Employers must be very open to the possibility of allowing employees to work from home as a recruitment tool. I don’t know how long that will take. While we won’t see any significant gains and retentions, I don’t believe in the immediate future, we do think this will be good for the city in the long term as things may shift a little more to office work as time goes on. “

Since American Greetings went vacant in 2017, the 32,000-square-foot space underwent a $32 million renovation last year before Medical Mutual moved in.

“It’s just an added icing on the cake that we will be Medical Mutual’s main campus and their headquarters are now in Brooklyn,” Gallagher said.

For Gallagher, Medical Mutual’s news marks the end of a five-year journey that began with American Greetings leaving town and now finds the community experiencing a full economic boom.

“Medical Mutual is the anchor tenant of this building, but there are currently 12 businesses in this park,” Gallagher said. “We’re almost 100 percent utilized at this facility.”

The area around One American Road is also bubbling with expansion, with Gallagher noting that property owners IRGICP are adding new businesses to the more than 900,000 square feet of office space.

“Medical Mutual isn’t the only one that’s expanded,” Gallagher said. “The even bigger achievements are that once businesses move to Brooklyn, they continue to expand.

“MMI Textiles, TRG Multimedia, Inogen and RhinoSystems have all done it. The Taylor Group is expanding. They’ve all been able to expand their base here in Brooklyn, which is great news.”

Looking ahead, the Mayor noted that the property owners are currently considering marketing 25 vacant acres on the south side of the property.

In terms of financial stability, Gallagher said Brooklyn has reaped both the benefits and perils of a single large tenant in American Greetings to diversify its tax base.

“Over the long term, Brooklyn’s financial sustainability is in much better shape than it was with just American Greetings,” Gallagher said. “And again you have to be quick in this market. Check out where American Greetings is located. I read just a few weeks ago that they are renting out a significant portion of their Westlake space.

“So you have to be prepared for anything. This allows us not to put all our eggs in one basket, making it better to plan budgets and the future for Brooklyn in service delivery.”