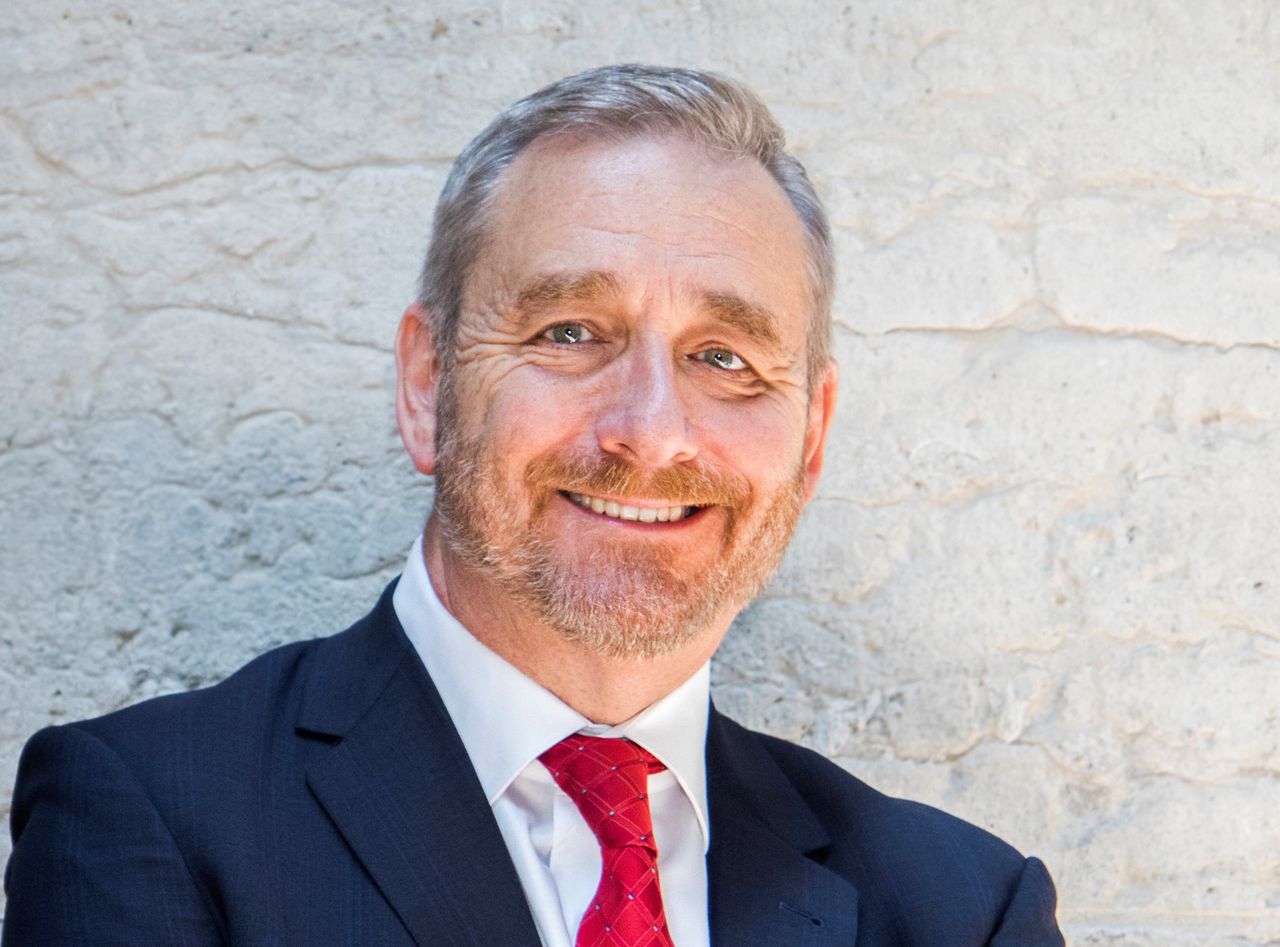 COLUMBUS — A federal appeals court on Friday ruled in favor of President Biden’s administration and against Ohio Attorney General Dave Yost, who hoped to overturn a ban on using coronavirus aid money to fund tax cuts.

In 2021, Congress passed the American Rescue Plan Act, a $1.9 trillion package of legislation designed to help states and individuals weather the COVID-19 pandemic. It provided $350 billion in state and local reconstruction funds when governments didn’t Use the money “directly or indirectly” to fund tax cuts. The federal government could reclaim money from violators.

Yost filed a lawsuit challenging this ban in March 2021, arguing that the ban was unconstitutional and too vague. He said the term “indirect” essentially prohibits a state from enacting tax cuts during the year-long period covered by the legislation because the government could argue that a tax cut would not have been feasible without the cash injection.

In June of that year, Ohio passed its latest state budget, including an income tax break for all earners that disproportionately favored the wealthy.

The next month, US District Judge Douglas R. Cole ruled for Yost in his challenge to the ban on using ARPA funds to fund tax cuts, arguing that the “tax mandate” was not clear enough and blocked its enforcement.

The US Treasury Department appealed this ruling. On Friday, a three-judge panel of the Sixth Circuit Court of Appeals ruled for the federal government. The court did that For procedural reasons, finding later federal government guidance largely cleared up the alleged ambiguity, and therefore Ohio lacked the damages necessary for a lawsuit.

In order to prevail, Ohio had to “present concrete evidence as to why the Treasury Department might immediately institute a recovery action in response to its past, present or future conduct,” the court’s statement said. But Ohio hasn’t presented any evidence of a looming tax cut or subsequent federal government recovery attempt.

The Opinion does not prevent Ohio from later challenging the ARPA provisions, but it does note that the current lawsuit is not a “judicial litigation” and therefore overturned the lower court’s decision.

Cleveland.com and The Plain Dealer reached out to Yost’s office and the Treasury Department for comment.

The verdict is still open to appeal to the full Sixth Circuit, and failing that, to the US Supreme Court.