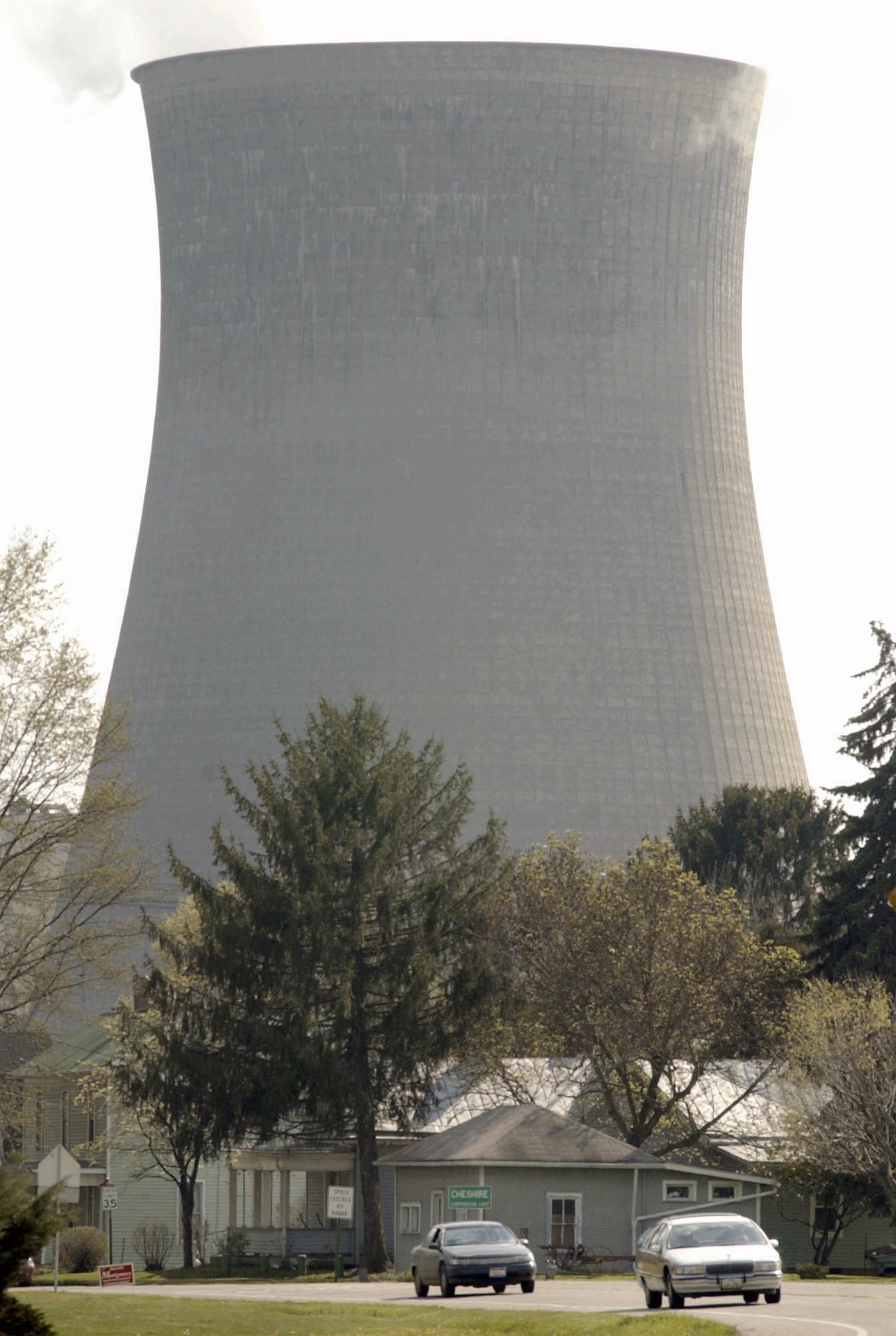 The order to the General James Gavin Power Plant in southern Ohio is the first time the EPA has formally denied a utility company’s request to continue disposing of toxic coal ash after a deadline to stop such disposal. The Gavin Power Plant on the Ohio River in Cheshire, Ohio is one of the largest coal-fired power plants in the United States

At least five other plants, mostly in the Midwest, are facing similar action from the EPA in a proposed raid in January.

Coal ash, the substance left behind when coal is burned to generate electricity, contains a toxic mix of mercury, cadmium, arsenic and other heavy metals. It can pollute waterways, poison wildlife, and cause respiratory illnesses in people living near giant ponds where the waste is dumped.

The EPA order directs the power plant to cease discharging coal ash and other waste streams into an on-site storage pond no later than 135 days after the federal register is posted, which is expected next week. In practice, the plant may have to suspend or even cease operations for the next year to comply with the order.

A spokesman for the facility’s owner, Lightstone Generation LLC, could not be reached for comment. The company is a joint venture between private equity firms ArcLight Capital Partners and the Blackstone Group.

The EPA said it is working with a regional grid operator to prevent unplanned outages and protect grid reliability. Under rules set by grid operator PJM Interconnection, Gavin must request a scheduled shutdown at least 30 days in advance, the EPA said.

The order, completed on Friday, follows a proposal issued in January implementing a 2015 rule aimed at reducing groundwater pollution from coal-fired power plants. The Trump administration watered down the Obama-era rule in 2020, allowing utilities to use cheaper technology and take longer to comply with policies that were less stringent than the original rule.

The coal ash measures were among dozens of public health and environmental mandates that were weakened, reversed or scrapped under former President Donald Trump.

The EPA has proposed to deny requests for extensions of coal ash permits by several other power plants, including the Clifty Creek Power Plant in Madison, Indiana and the Ottumwa Power Plant in Ottumwa, Iowa.

The HL Spurlock facility in Maysville, Kentucky must establish groundwater monitoring as a condition of the continued operation of its coal ash pond, the EPA said.

“In this case, the violations are very obvious and very serious,” she said, adding that the plant’s past and present operators “have continued their reckless and illegal disposal of toxic coal ash and contaminated groundwater. Now they will be forced to clean it up.”

A report released this month by Earthjustice and the Environmental Integrity Project says 91% of coal-fired power plants in the US have ash dumps or tailings ponds that leak arsenic, lead, mercury and other metals in dangerous amounts into groundwater and often streams , rivers and others threaten drinking water aquifers.

Some power companies are illegally manipulating data and monitoring systems to avoid remediation requirements and have proposed inadequate remediation strategies that will not restore groundwater quality, the report said.