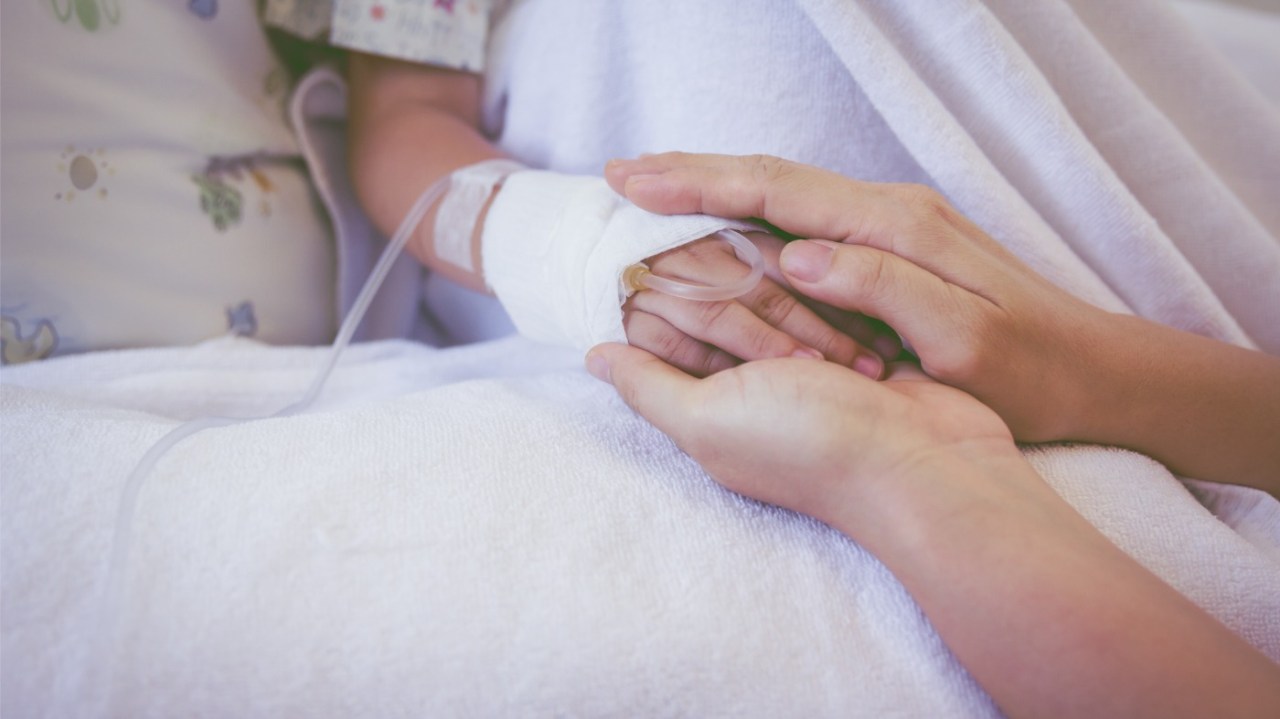 As lawmakers elected and voters voted on key ballot measures this month, an Ohio city council passed a measure with the potential to have a huge financial impact on their community: buying up and canceling their residents’ medical debt.

Toledo City Council voted 7-5 in early November to use $800,000 of American Rescue Plan funds to buy up medical debt for eligible residents.

The Board of County Commissioners for Lucas County, of which Toledo is the seat, also agreed to fulfill that pledge, increasing the funding to $1.6 million.

That measure was spearheaded by Toledo City Councilwoman Michele Grim (D), a longtime public health advocate who was recently elected to the Ohio House of Representatives. Around $240 million worth of debt is expected to be paid off.

“An estimated 41 percent of Americans have some type of medical debt, and it’s the #1 reason for bankruptcies,” Grim said.

“And Toledo has been hit hard by the pandemic. It’s also been hit hard by inflation, including rising house prices and rising rents. Our poverty rate is above the national average… and our wages are stagnant.”

As part of the deal, Toledo and Lucas County will enter into an agreement with RIP Medical Debt, a non-profit organization founded in 2014 with the goal of buying up and eliminating medical debt. The organization will work with hospitals in the area to buy out patients’ debts with funds provided by the city and county.

Grim was inspired to continue the measure after seeing a similar measure pass in Cooke County, Illinois, which also worked with RIP Medical Debt. The local government of Toledo will be the second with which the organization works.

Since its inception, the organization says it has reduced more than $7 billion in debt for more than 4 million people.

“The reason we’re able to do this is because there’s a for-profit credit market that we sort of leverage,” said Allison Sesso, President and CEO of RIP Medical Debt.

Sesso’s organization operates a proprietary method they call a “debt machine.” It buys existing debt from participating hospitals for pennies on the dollar and analyzes debt records to determine who is eligible for debt relief.

Patients are eligible if their income is 400 percent of the national poverty line or if they have medical debt greater than 5 percent of their annual income.

According to Sesso, about 80 to 90 percent of the patients the organization sees on debt files qualify for its debt relief.

Individuals cannot apply to RIP Medical Debt for relief. Eligible patients are unaware that they are being considered and simply receive a letter in the mail advising them that their debt has been purchased and will never be collected.

Among her constituents, Grim said about 41,000 are estimated to be eligible for debt relief.

“Medical debt is a uniquely American problem,” Grim said. “And I really can’t think of a better way to use our American Rescue dollars than to contribute to the economic recovery of our constituents.”

The Consumer Financial Protection Bureau (CFPB) said medical debt is the most common type of credit report collection in a report released earlier this year. While this doesn’t necessarily mean that medical debt is the most common form of debt collection, it is disproportionately represented on credit reports compared to other common forms of debt.

According to the CFPB, the amount of US medical debt currently being collected ranges from $81 billion to $140 billion. The exact amount is difficult to determine because not all medical collection procedures are made available to consumer reporting agencies.

The agency noted that collection tactics for such debts have long been criticized as aggressive and complicated, with some patients facing legal action from hospitals or others being falsely contacted by collection agencies when they actually have no outstanding fees.

Since Toledo City Council voted to pass the measure, both Grim and Sesso say they have been contacted by lawmakers across the country interested in potentially doing the same for their own constituents.

According to Musk, Twitter will restart the verified service; To include gold, gray and blue ticks, White House refuses to declare emergency flu, virus surges in children

Sesso said RIP Medical Debt is actively speaking with a handful of other local governments, although her organization is unlikely to move forward with all of them. According to Sesso, partnerships are partially dependent on medical providers actually being interested in having a conversation about buying up patients’ medical debt.

As Grim goes to the Ohio state legislature, she says she would like to introduce a similar measure at the state level, although she recognizes that what passed in Toledo is just a small step toward solving a much larger problem.

“As a local legislature, or even a state legislature, I cannot fix our broken healthcare system. It’s a national issue,” Grim said. “This is only the first step. This is something small and simple we can do to contribute to the economic recovery of Toledo and Lucas County residents. And, you know, Washington, DC doesn’t have a plan to eliminate medical debt, but Toledo, Ohio does have a plan.”