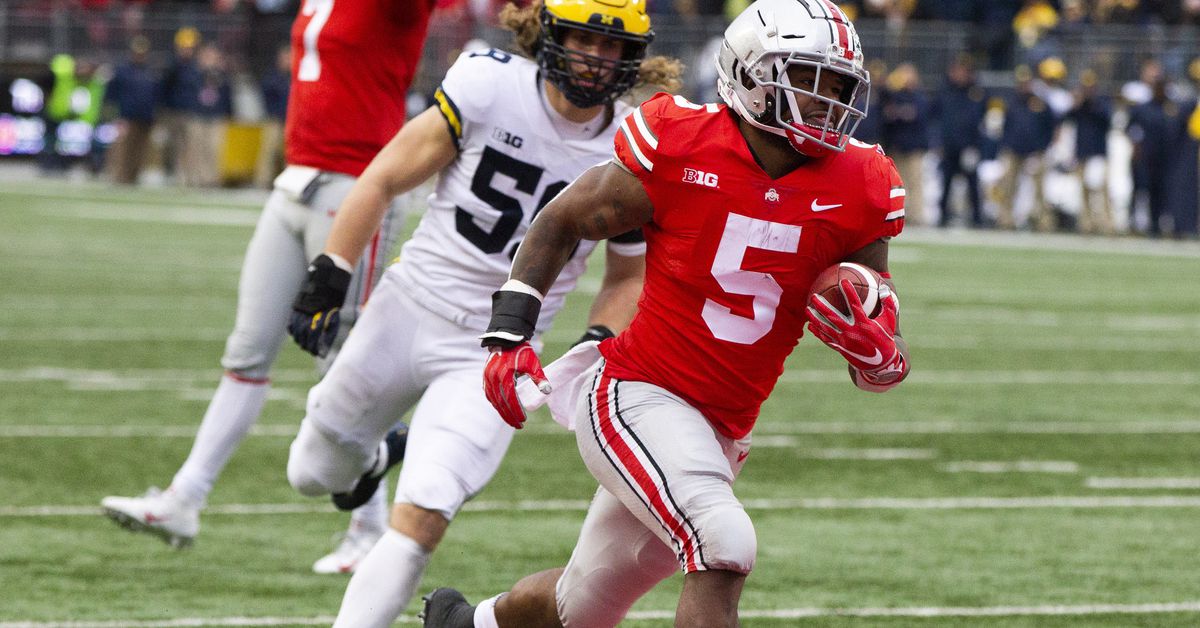 Now that the clock ticked to zero in Ohio State’s win over Maryland, it means it’s officially Beat M*ch*g*n Week! It’s time to remove all the blue from your wardrobe, put red Xs on every visible M on your social media profiles and remove the name Michigan from your vocabulary.

It wasn’t easy for either team, but both TTUN and the Buckeyes survived and advanced to a play-in game for the College Football Playoffs on Saturday, November 26 at Ohio Stadium.

Here are some quick facts to prepare you for The Game’s 2022 edition:

We’ll be covering the Rivalry match all week here at Land-Grant Holy Land, so make us your home for all your corn and blue hating from now until next Saturday.