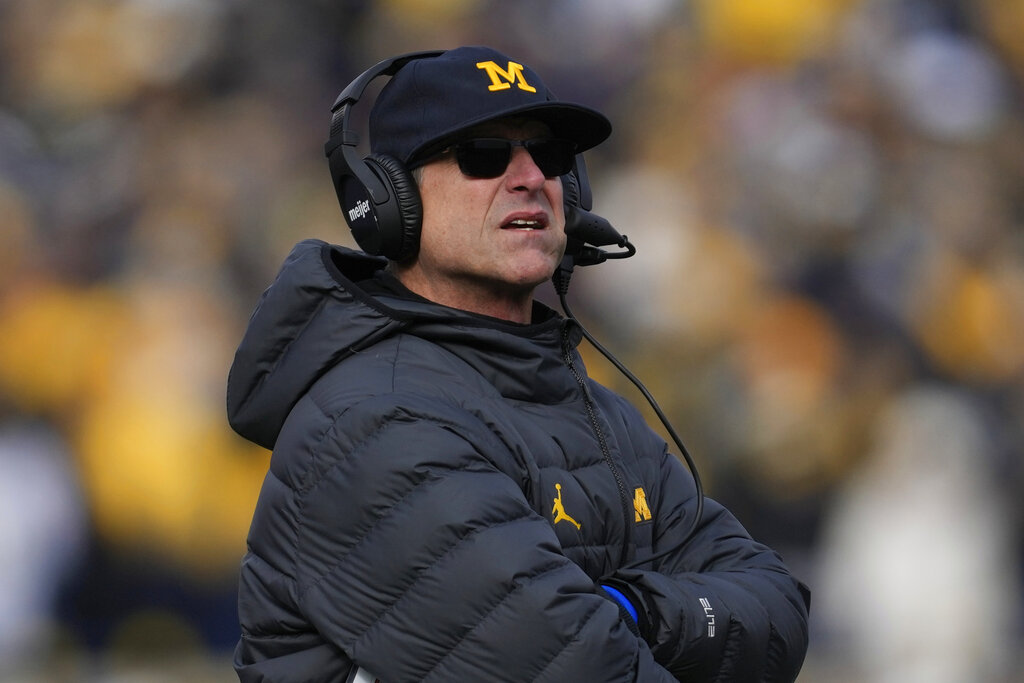 Ohio State No. 2 and Michigan No. 3 will both go 20 unbeaten when they meet in The Game at the Horseshoe on Saturday.

The Wolverines claim a rare victory in the series. By the time Jim Harbaugh finally defeated the Buckyes at home last year, they had a school-record eight straight wins and 15-of-16 against Michigan.

“It wasn’t easy, it wasn’t good,” Day said. “We’ll probably talk more about that this week, but we’re looking forward to preparing. Our guys have been focused on that all offseason. And throughout the season it was always in the back of my mind.

After dominating conference opponents for much of the season, both powerhouse programs battled for their 11th win.

Collapsing Illinois led Michigan for several minutes in the first half and held the lead late in the third quarter until Jake Moody scored a 35-yard field goal nine seconds from time.

Trailing in Maryland from the end of the second quarter to early in the third quarter, Ohio State led by just three points in the final minutes before retiring.

On Sunday, Corum spoke to reporters outside a school in Ypsilanti where he was giving out turkey meals and other items as part of a charity drive.

When asked if he wanted to play on Saturday, Corum replied: “I’ll be there.”