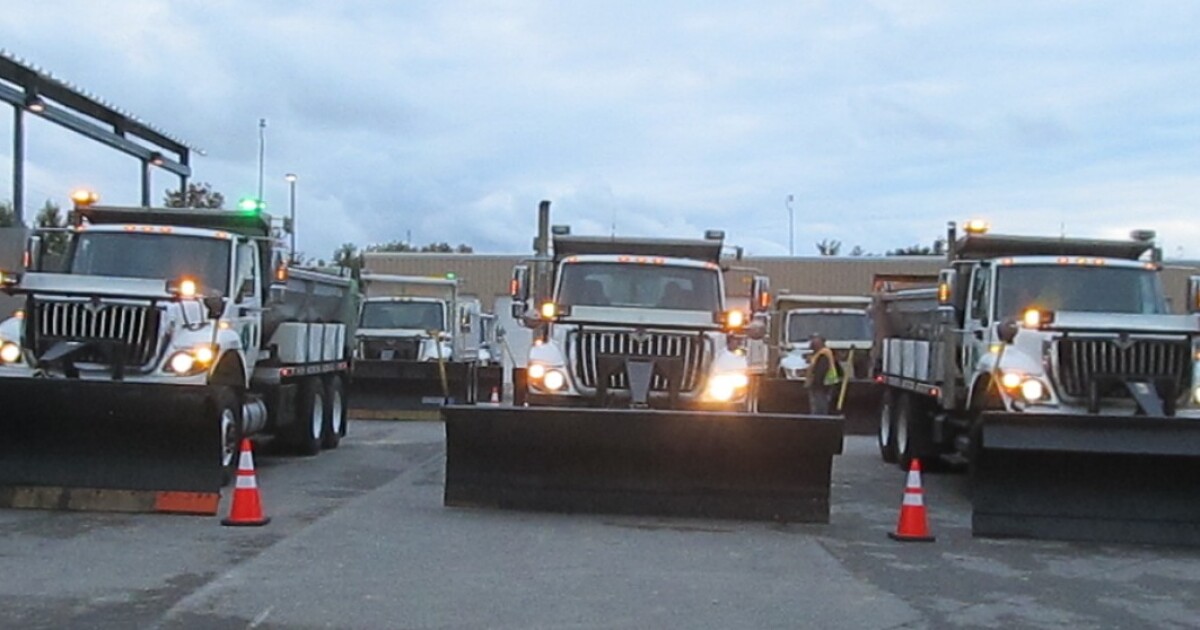 The holiday season is officially underway, which means thousands of drivers from northeast Ohio will be taking to the streets for Christmas shopping and winter get-togethers.

How passable these roads will be when the snow falls has a lot to do with how many snow plows are out clearing the roads.

The Ohio Department of Transportation (ODOT) is still searching for 150 more snowplow drivers in northeast Ohio to ensure highways are cleared as soon as possible during winter weather, said Ray Marsch, spokesman for ODOT District 4.

“If we can’t hire people, it’s just going to take a little longer for these roads to get back up to speed,” Marsch said. “Of course we hope… [that] we are increasing our numbers for full-time drivers and seasonal workers.”

District 4 includes Summit, Stark, Portage, Ashtabula, Mahoning and Trumbull counties. Marsch said his district is looking for nearly 70 additional seasonal workers and is targeting seasonal workers with job fairs, including one in Akron on Tuesday, Nov. 29, at his South Arlington Road office.

“It’s mostly the urban areas like Summit County, [where] We’re missing our seasonal people,” Marsch added. “We’re pretty well seated in Trumbull and Mahoning, but there are vacancies.”

While ODOT trucks will be cruising the highways regardless of staffing during a winter weather event, a shortage of manpower will reduce response times, he said.

“We’ll be going full steam ahead, but if those recruitment numbers don’t come in … it’s just going to take a little longer for the roads to get back to normal operating speeds that motorists are normally used to,” Marsch said.

ODOT has also trained some staff who aren’t plow drivers, like Marsch himself, to be “assistant drivers” who can be deployed when needed, he said. The relief drivers have secured commercial driver’s licenses (CDLs) required to drive large and heavy vehicles, he said.

ODOT pays for new employees to get this certification, Marsch said.

While the agency is still looking for more staff, it sees no supply chain issues, Marsch said, noting that ODOT has more than 1,700 trucks in northeast Ohio and more than 742,000 tons of road salt.

A major concern for motorists in the Akron area is the ongoing construction of the Akron Bypass and central interchange.

The reverse flow lanes at the construction site at the I-76, I-77 and Route 8 interchange — single lanes that altered the flow of traffic in that area — were removed last week, he said.

“They have been saved for the winter months,” said Marsch. “These zones will remain, there will still be restrictions, but the countercurrent will be gone. But of course, be extra careful when driving through them.”