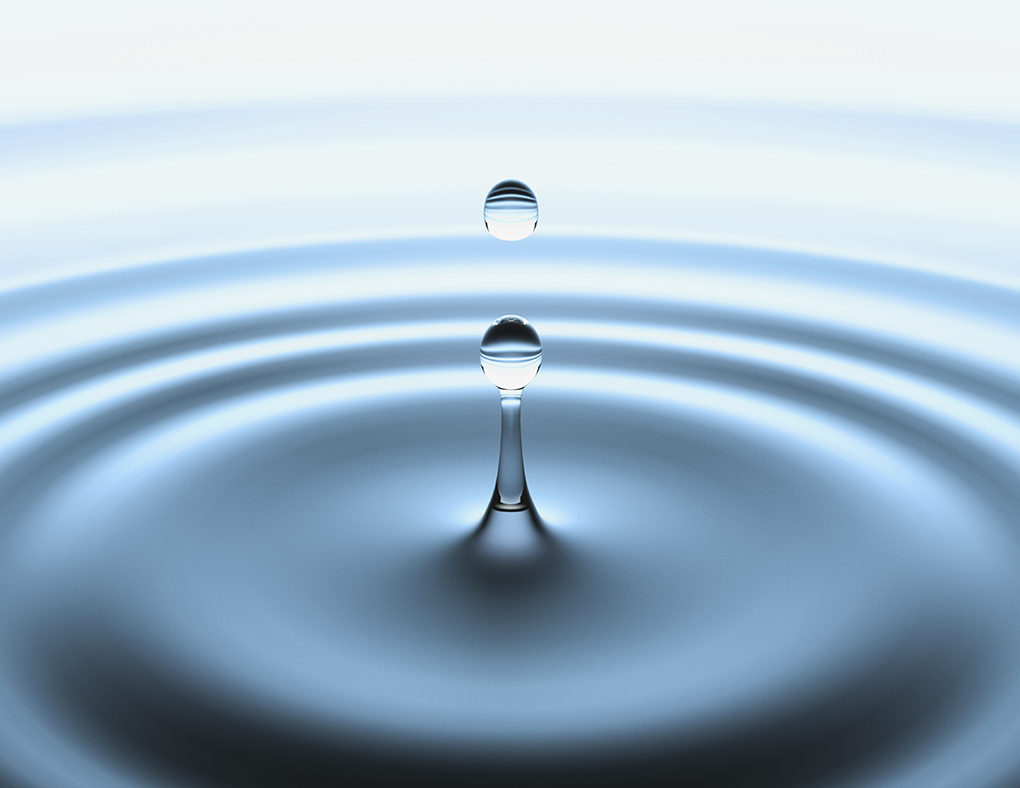 Last month, Fairport Harbor sent Ohio EPA the draft plans and contract offer documents for four separate projects, all related to the village’s plans to purchase potable bulk water that will be treated and shipped by the City of Painesville.

These projects consist of:

• Improvements to Fairport Harbor’s main connection to Painesville’s water system – an existing valve vault on the south side of Richmond Street. For billing purposes, the safe must be expanded to include two pressure control valves and a main meter.

• Construction of a new 250,000 gallon elevated water storage facility that would replace a similar but smaller existing structure in the village.

The new storage tank would be built on the Village Services Department property at 1340 East St. Fairport Harbor’s current water storage tank – built in 1935 and holding 200,000 gallons of water – is on Orchard Street.

• Construction of a secondary connection to Painesville’s water system.

Once Painesville begins supplying water to Fairport Harbor, the village’s water treatment plant will shut down. At this point, the village’s only connection to Painesville’s water system would be through the vault at Richmond Street.

“A secondary connection is recommended. “It is a guideline, not a mandate, from the EPA for best practice,” said Richard Iafelice, vice president of CT Consultants.

Mentor-based CT Consultants advised and assisted Fairport Harbor in the process that led to the launch of the bulk water purchase program.

• The fourth project is not an upgrade, but would involve the demolition of Fairport Harbor’s water treatment plant at 5 High St. once Painesville begins supplying the village with water in bulk.

Built nearly 100 years ago, the water treatment plant has become a costly place for the village to maintain and upgrade. The facility is also located on land along the shores of Lake Erie that has often been touted as a prime location for future economic development.

Ohio EPA review and approval of all four projects is a prerequisite to proceeding with solicitation of contractor bids; for the start of construction of three of the aspirations; and demolition to begin the water treatment plant, village manager Amy Cossick said.

“This plan supports our efforts to purchase water in bulk from the City of Painesville,” Cossick said.

Once Fairport Harbor receives approval for installation from the Ohio EPA, CT Consultants will prepare a bid package and advertisements for the valve crown improvements, Cossick said.

The total cost of the four projects planned in connection with the bulk water distribution agreement is estimated at $4.8 million. However, the village will receive a $2.2 million Ohio EPA Principal Forgiveness Award — essentially a grant — to contest almost half of the project award.

The village will also be eligible for zero-interest loans that could be stretched over 30 or 40 years.

Fairport Harbor has entered into a 20-year bulk water purchase agreement with the City of Painesville. The village will purchase water in bulk from Painesville at an initial price of $3.57 per 100 cubic feet.

It is planned that Fairport Harbor will retain its current water fee structure and continue to bill customers under this system.