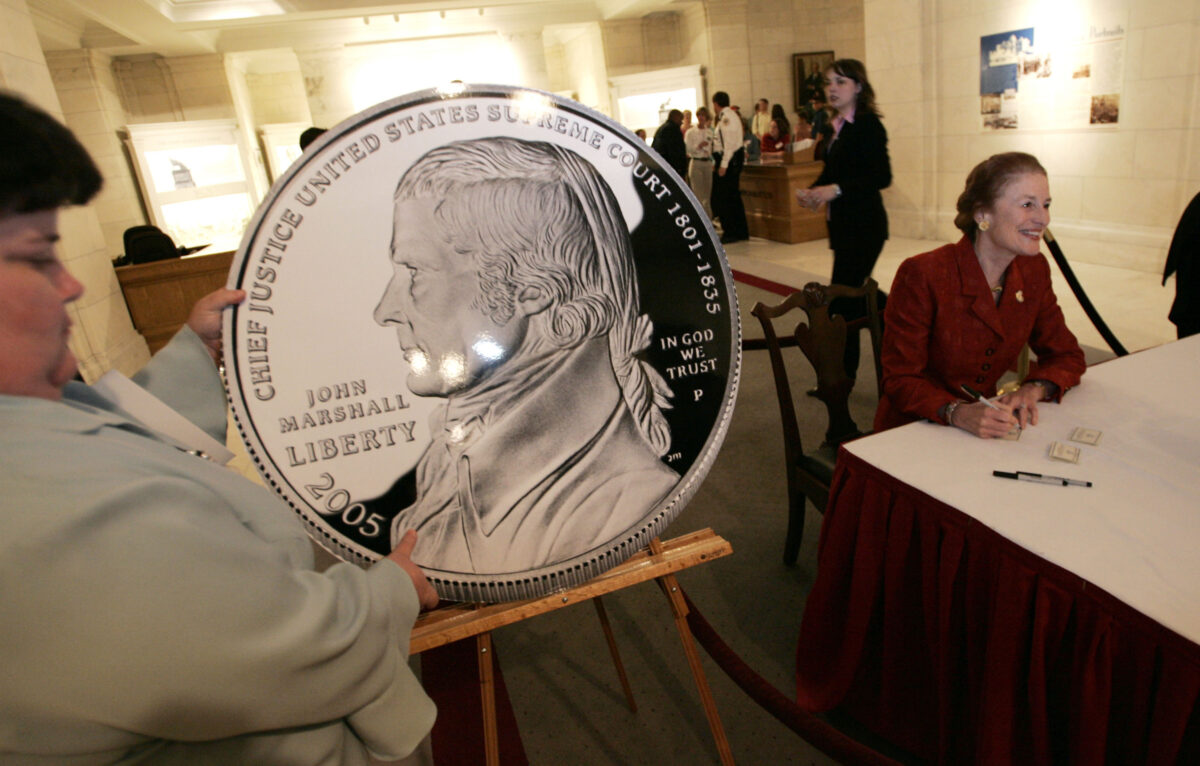 Cleveland State University is wiping the legendary late Chief Justice John Marshall’s name from its 125-year-old law school for being a slave owner.

Critics say the tearing down of statues of America’s founders and early leaders and removing their names from institutions is part of the wake-up movement aimed at nullifying historical figures and doctrines and undermining the nation’s morals, traditions and culture.

Marshall, who became the nation’s fourth chief justice in 1801, died in 1835. He was the nation’s longest-serving and most influential chief justice. Marshall is best known for his role in shaping the formative 1803 precedent of Marbury v. Madison, who established the principle of judicial review; that is, the power of federal courts to declare acts of the legislature and executive unconstitutional.

In another report written by Marshall, McCulloch v. Maryland (1819), the court helped establish federal supremacy over the states.

Scholars say Marshall made the Supreme Court what it is today, introducing a key vehicle to limit government powers and force political leaders to comply with the US Constitution.

But Marshall is now criticized by some for owning slaves when the practice was systemic and lawful throughout society at the time, and they say that single fact outweighs all of his other achievements.

On November 17, the Cleveland-Marshall College of Law became the CSU College of Law after the university board of trustees approved the name change on the unanimous recommendation of a committee of left-wing academics.

“We cannot ignore the fact that Chief Justice John Marshall bought and sold hundreds of slaves throughout his adult life,” law school dean Lee Fisher said in a message to students. Fisher noted that unlike the nation’s first president, George Washington, Marshall did not free his slaves when he died.

Fisher said the name change isn’t about erasing history, but rather understanding and evaluating history “in the context of today’s values.”

The University of Illinois at the Chicago School of Law also dropped Marshall from its name in May 2021.

Reuters contributed to this report.

Matthew Vadum is an award-winning investigative journalist and recognized expert on left-wing activism.