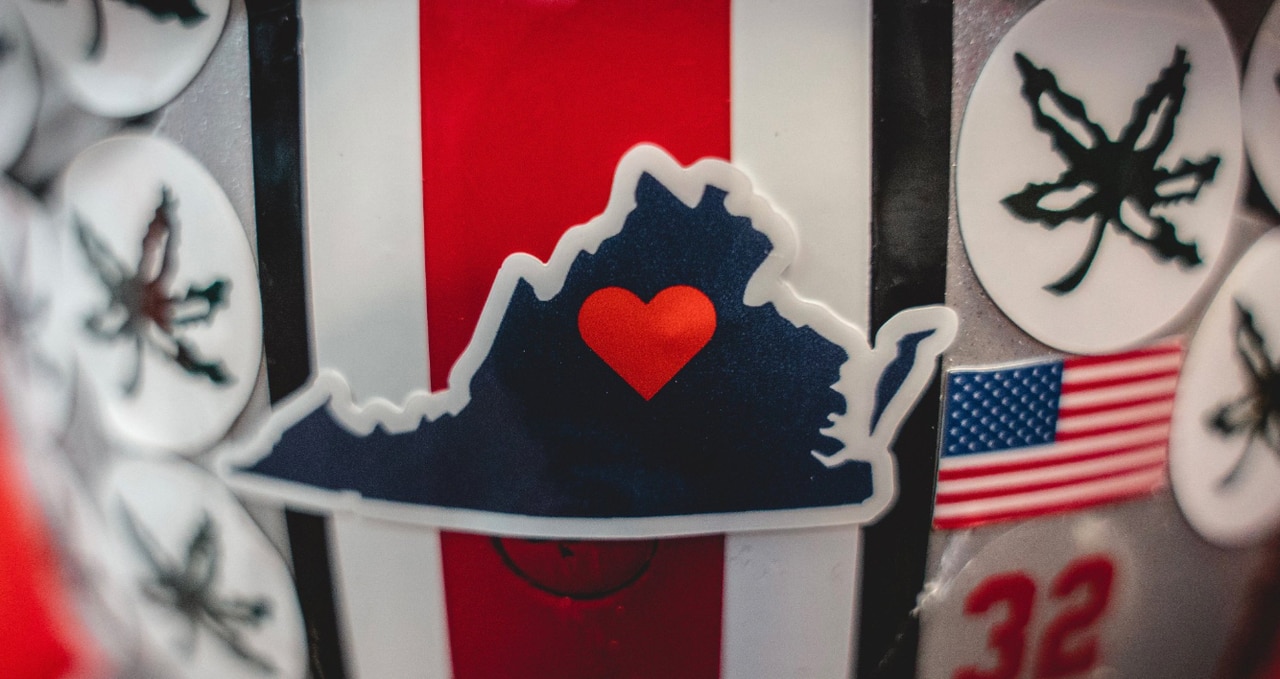 COLLEGE PARK, Md. — Ohio state football is paying tribute to the victims of a shooting in Virginia earlier this week that killed three Cavaliers football players.

The Buckeyes wear a helmet decal featuring a blue state of Virginia adorned with a red heart. An Ohio state spokesman said Maryland plans to wear the sticker and the Buckeyes have adopted it as well.

“On behalf of the Ohio State football program, I would like to extend our sorrow and prayers to the entire University of Virginia and its football program over the senseless killings that occurred this past weekend,” Day said at the beginning of his Tuesday news briefing. “Our prayers to the families and friends who have lost a loved one. It’s tragic, pointless and pains me to understand why something like this would happen. Our thoughts are with everyone in Charlottesville.”

Christopher Darnell Jones Jr., a former Walk-On football player from Virginia, has been arrested and charged with three counts of second-degree murder and three counts of use of a handgun in the commission of a felony. The shooting happened on a bus after the players and the suspect returned from a class-related field trip.